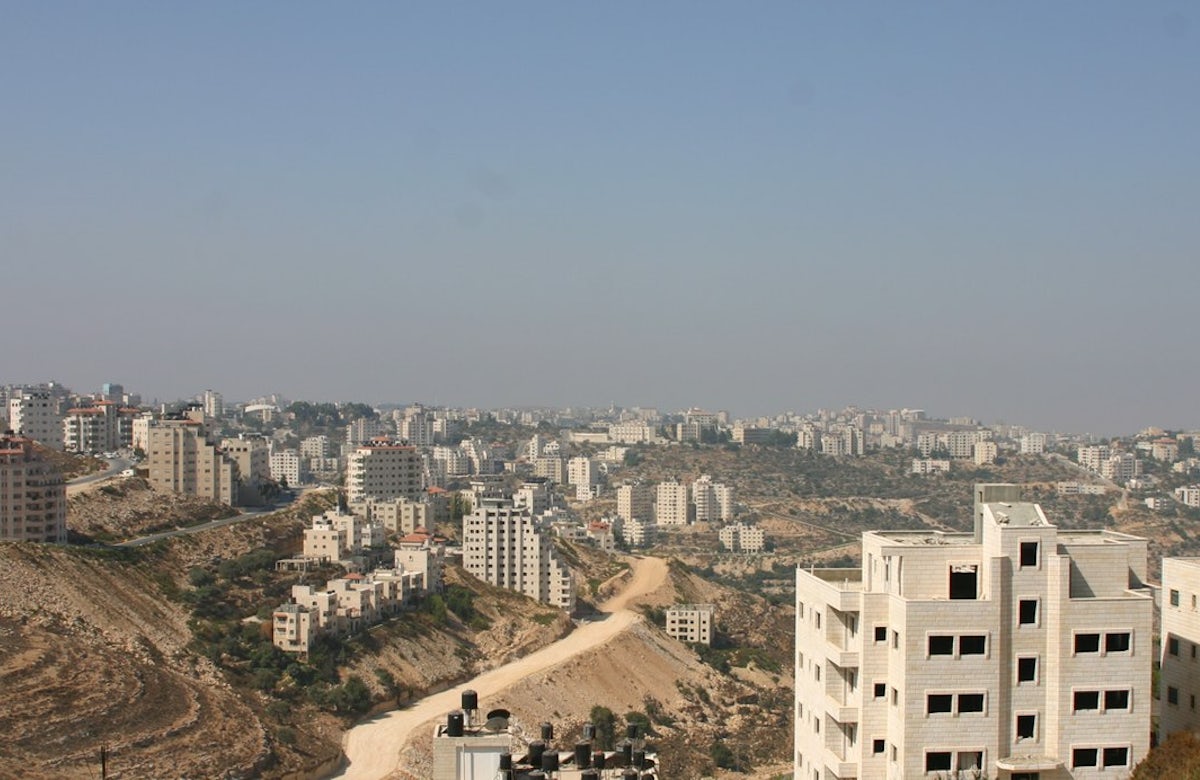 NEW YORK – In response to reports that a mosque near Ramallah in the West Bank was vandalized and set on fire, the World Jewish Congress released the following statement:

“Since its inception, the World Jewish Congress has consistently and forcefully spoken out against extremist rhetoric and violent acts. The organization works to build global respect for the freedom of religion, the freedom of worship, and peaceful coexistence, as well as the protection of minorities.

“As such, the WJC was deeply dismayed by the news that a mosque near Ramallah was desecrated and that Jewish extremists may have been the perpetrators of this heinous act. The WJC strongly condemns any such attack.

“All houses of worship and cemeteries are sacred and must be respected and protected. Just as we call for ensuring the safety of synagogues and Jewish worshippers from antisemitic violence, we advocate for the same toward people and holy places of all faiths.

“Hateful acts and violence driven by religious differences only serve to advance the agenda of those who seek to sow divisions among people and to undermine the prospects for peace and reconciliation in the region.”