To the millions who took part in #WeRemember: Thank you!

The World Jewish Congress extends its deep and heartfelt gratitude to the millions around the world who joined together in a collective act of remembrance through the #WeRemember Campaign, ahead of International Holocaust Remembrance Day.

On January 27, the WJC and community representatives gathered at the site the Auschwitz–Birkenau Death Camp, under the leadership of WJC President Ronald S. Lauder.  There, 75-years to the day of the camp’s liberation by the Red Army, together with more than 200 survivors and official delegations from 50 countries around the world, we paid tribute to the victims of the Holocaust. At that moment, the photographs of individuals from diverse backgrounds, geographic locations, and walks of life who took a moment to declare #WeRemember were displayed in vivid color beside the crematoria, reminding the world that we will never forget the atrocities of the Holocaust and the dangers of hatred and indifference.

“As eye-witness memories of the Holocaust fade, we are witnessing rising levels of antisemitism, xenophobia and Holocaust denial throughout the world,” said President Lauder. “We must heed the horrific lessons of the past and learn from and share the stories of Holocaust survivors to honor the memory of the six million Jews the Nazis killed and to ensure today’s escalation of hatred does not become a repetition of those atrocities."

Now in its fourth year, the reach of the campaign was again beyond our expectations. The #WeRemember hashtag became the number one trending topic on Twitter in Germany and Canada, and number two trending topic in Argentina and Belgium and was the fourth most talked about topic on Twitter globally with more than 270,000 total Tweets recorded. There were dozens of noteworthy posts from politicians, celebrities and leaders from around the world. Here are just some of the posts that stood out:

World Jewish Congress President Ronald S. Lauder also highlighted the need for Holocaust education and the importance of preserving their memory during his address to Holocaust survivors, and dignitaries during the commemorative ceremony for the 75th anniversary of the Auschwitz liberation.

In a statement submitted last month to the U.S. Commission on International Religious Freedom (USCIRF), President Lauder called for educational curriculums to “include courses and programs to educate students about the history of the Holocaust and the dangers of racism, discrimination, and indifference to the suffering of others.” 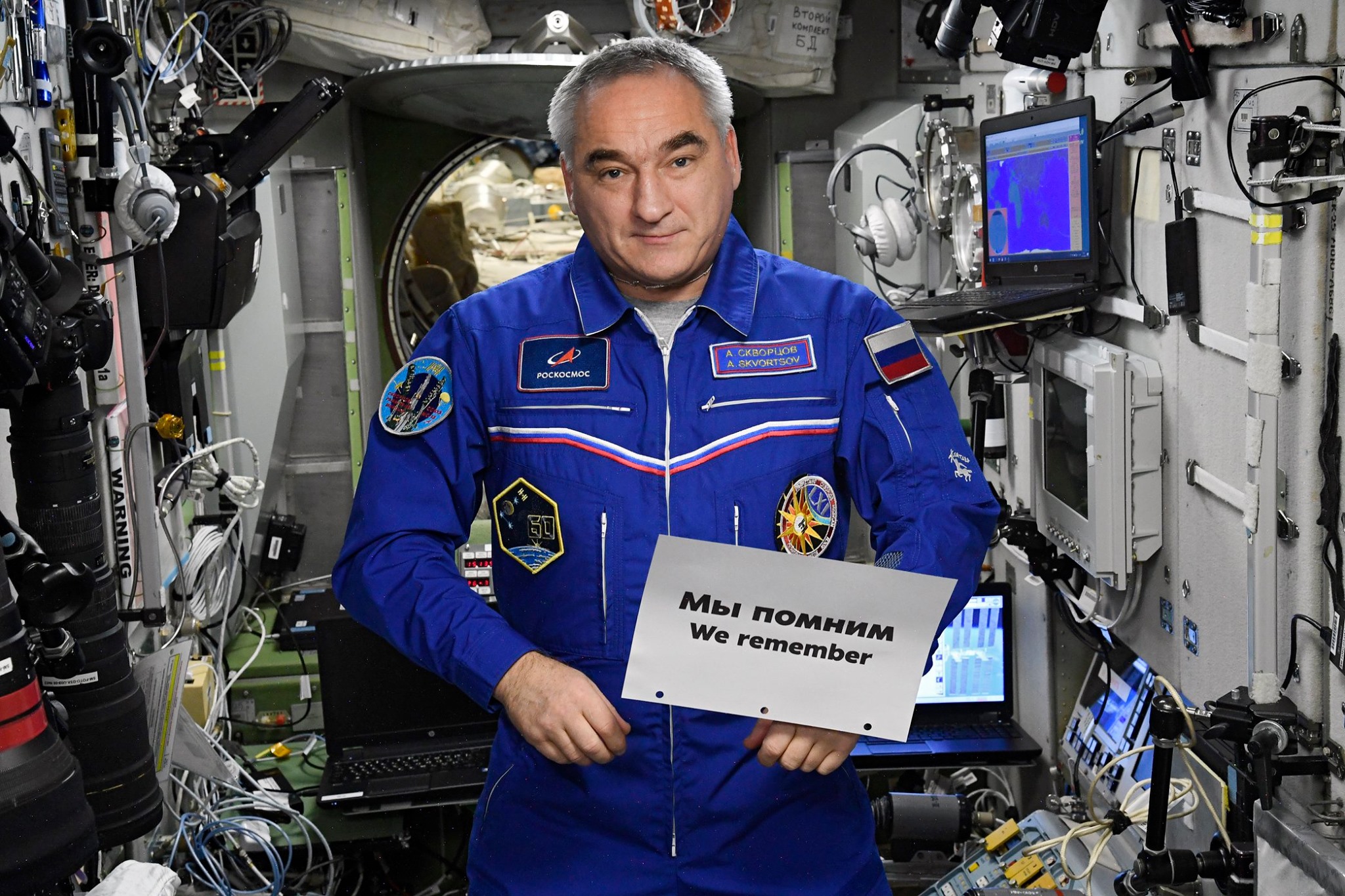