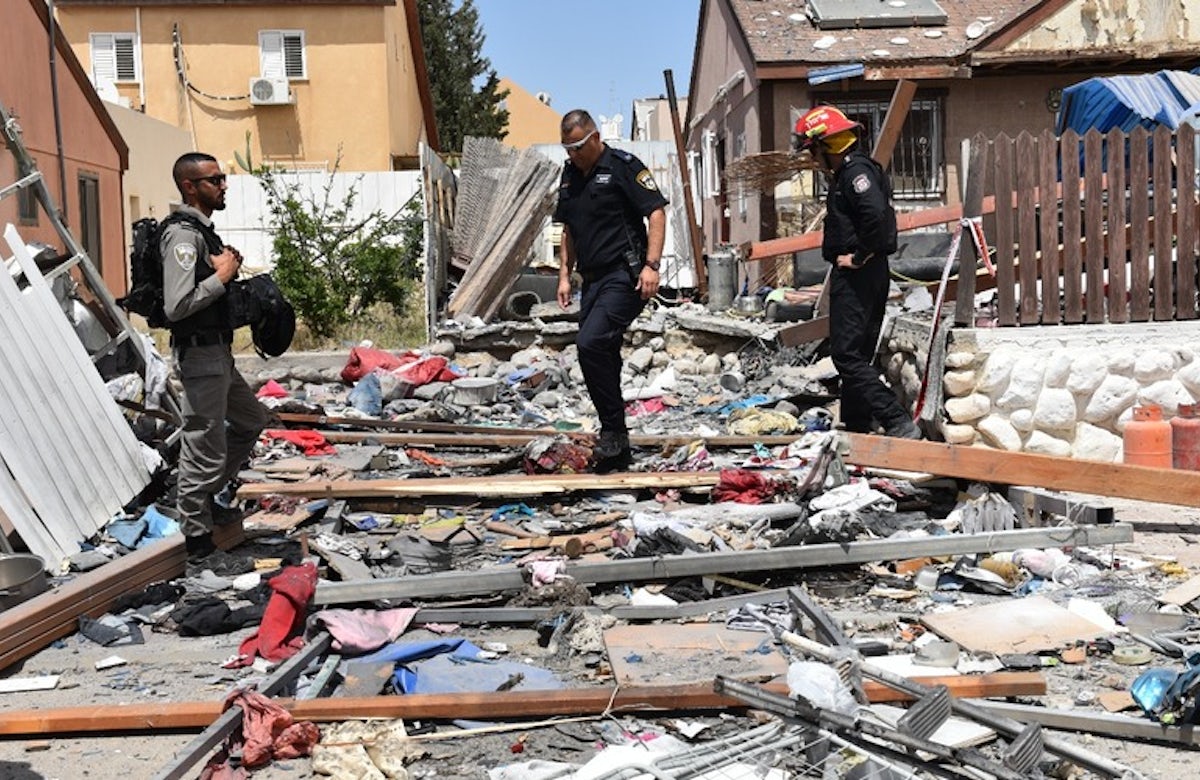 NEW YORK – Terrorists in the Gaza Strip have fired some 600 rockets at Israel in the last two days, killing four people and wounding several others. Israelis have been asked not to attend the funerals of the victims amid the dangerous escalation in the south. Israel has responded to the intensive barrage with retaliatory air strikes, resulting in the deaths of 16 Palestinians.

World Jewish Congress President Ronald S. Lauder said in response to the attacks: “Hamas and its accomplices in the Gaza Strip have laid siege to the State of Israel, indiscriminately terrorizing its citizens and snuffing out innocent lives in an unprovoked attempt to destroy the Jewish state and subvert any efforts to live in peace and coexistence.”

“We call on the international community to face the murderous reality on the ground caused by Hamas and not be taken in by Hamas’ perverted bid to draw international sympathy for its own tyrannical cause and contemptuous disregard for human life. It is beyond time for the UN Security Council and the entire international community to unequivocally condemn Hamas in the strongest terms possible and hold it completely responsible for the loss of life and continued provocation in the territory under its control,” Lauder said. “Every second that passes without such condemnation gives Hamas carte blanche to persist with its cynical violence, threatening and exploiting the lives of both Israelis and Palestinians. This is terror, plain and simple, and must be not be tolerated or condoned in any way.”