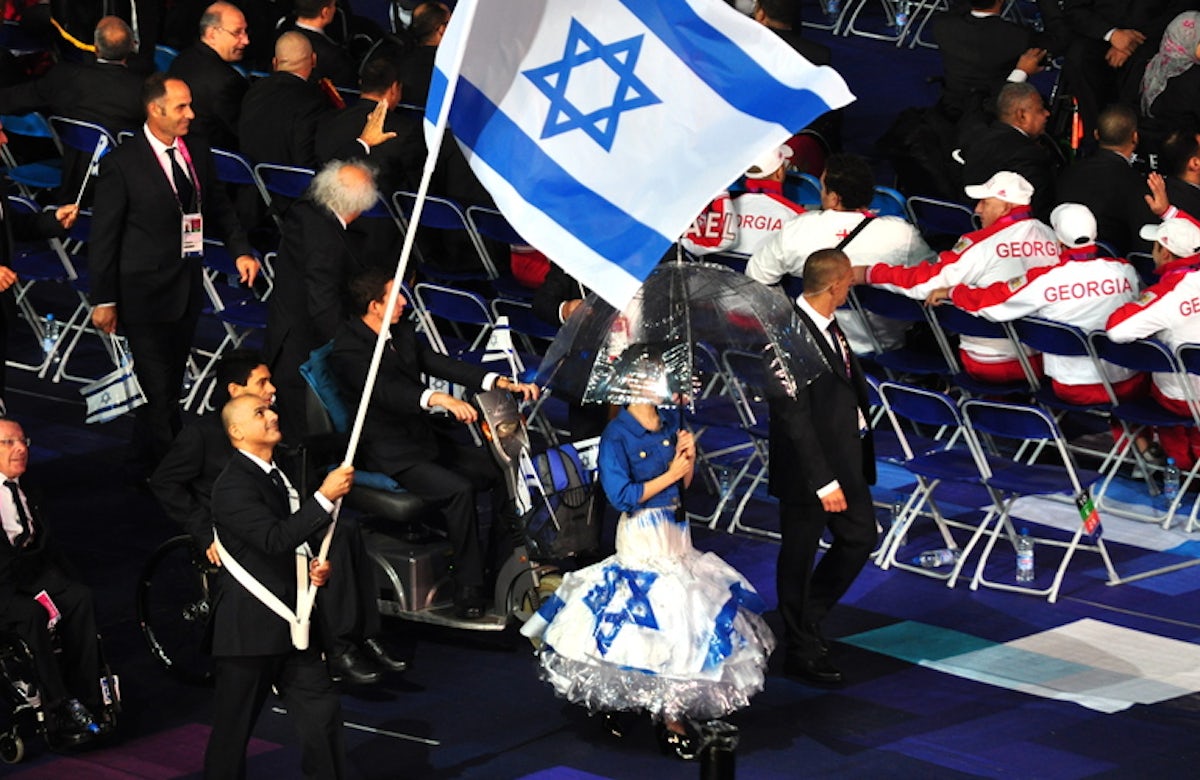 “The International Paralympic Committee has taken a principled and honorable step today in making it clear to both Malaysia and other states around the world that blatant discrimination against other national teams will not be tolerated, and that any attempt to do so would be met with severe repercussions,” Lauder said. “There is absolutely no place in sport for politics, antisemitism, or bigotry, and we sincerely hope that the penalty faced by Malaysia today will deter other countries from such discriminatory policies.”

“The World Jewish Congress was incensed to learn of Malaysia’s ban on these Israeli athletes and recognized all too well that this was hardly an isolated incident in the world of international sports. We have seen the same inequitable attempts to block Israeli teams from playing, or from displaying national symbols in other arenas, including judo and chess, over the last year, and have been encouraged to see the international bodies overseeing these tournaments taking action against them in the spirit of sport and camaraderie,” Lauder added.

“Last week, the World Jewish Congress’ Jewish Diplomatic Corps engaged in diplomatic outreach to urge the International Paralympic Committee to relocate the 2019 World Para Swimming Championship to another country in light of this discrimination, noting appreciation for the committee’s expressed disappointment at the stance of the Malaysian government, and we are pleased to that it took the opportunity to make the right move and send a powerful message to the world that sports must remain free from politics,” he said.