Ronald Lauder to give lecture in Zurich on Nazi-looted art 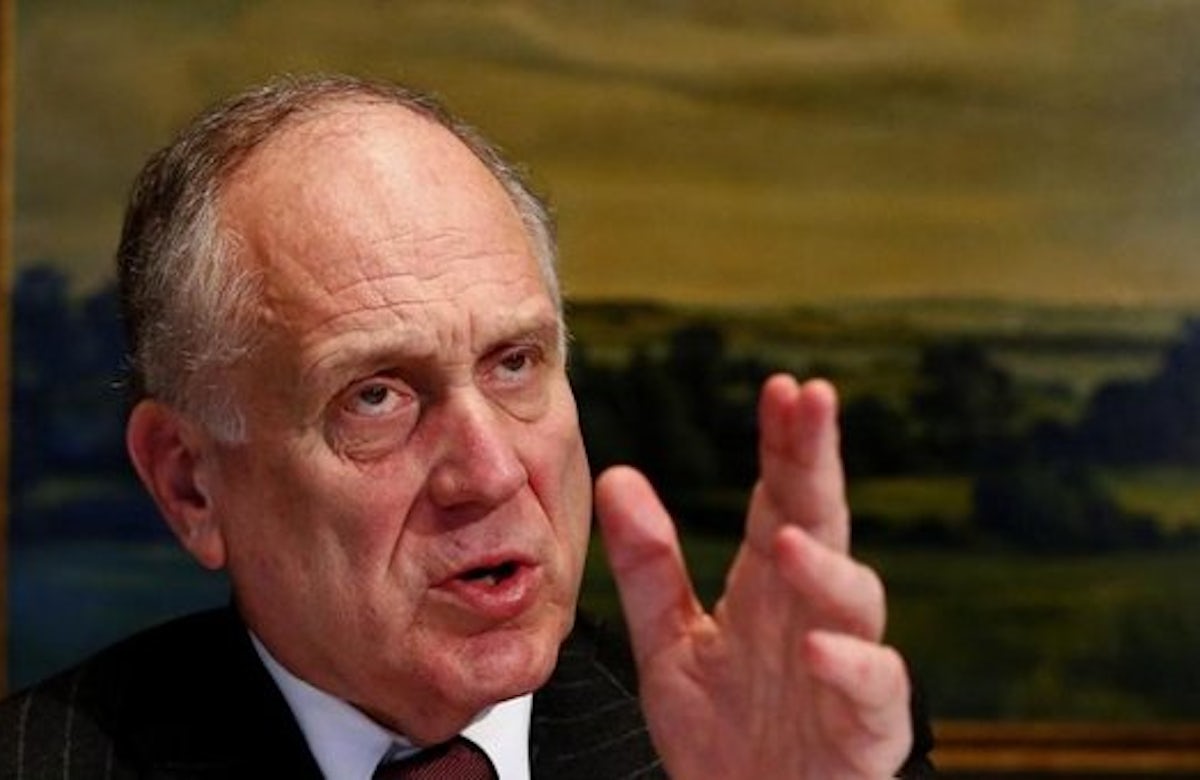