WJC President Lauder: Terror attacks in Istanbul and Cairo are ‘an attack on all of us’ - World Jewish Congress

WJC President Lauder: Terror attacks in Istanbul and Cairo are ‘an attack on all of us’ 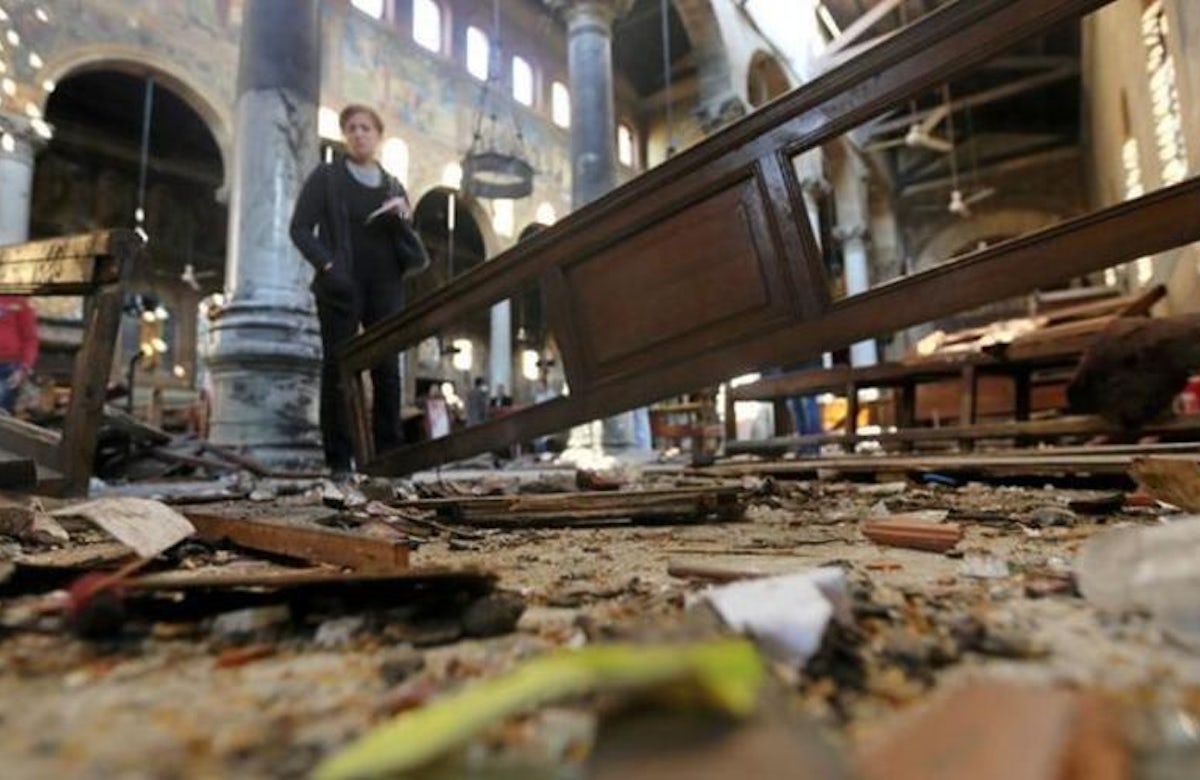 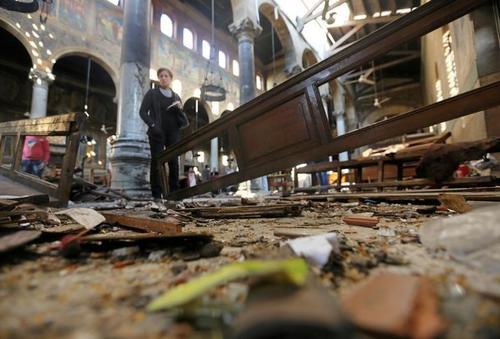 At least 25 people were killed when a bomb exploded at St. Mark’s Cathedral in Cairo during Sunday mass. On Saturday, 38 people were killed and many more wounded in a twin bomb attack in Istanbul, which was claimed by a radical Kurdish group.

In response to the attack in Egypt, Lauder declared: "An attack on Christian worshippers at a church in Cairo is not only an attack on Christians; it is an attack on all of us. We could all be victims. Tonight, Jews around the world are shocked by this barbaric act, and we stand in solidarity with the embattled Coptic community in Egypt as it mourns so many of its members.

"We call on the authorities in Egypt to do everything they can to stop further bloodshed, to ensure that sites of worship are being protected, and to do everything to bring those who perpetrated this attack to justice," he added.

Attacks against Egypt's Orthodox Coptic Christian community, which makes up 10 percent of the country's population, have intensified since 2011. More than two dozen sectarian assaults have targeted the community this year alone.  Sunday's bombing was the gravest sectarian attack on Christians in recent years.

The WJC president also expressed his sorrow at the twin bomb attack in Istanbul on Saturday: "The people of Turkey have been the target of so many terrorist attacks in recent months, and in this moment of despair and anguish, we send them a message of solidarity on behalf of the Jewish people," said Lauder.