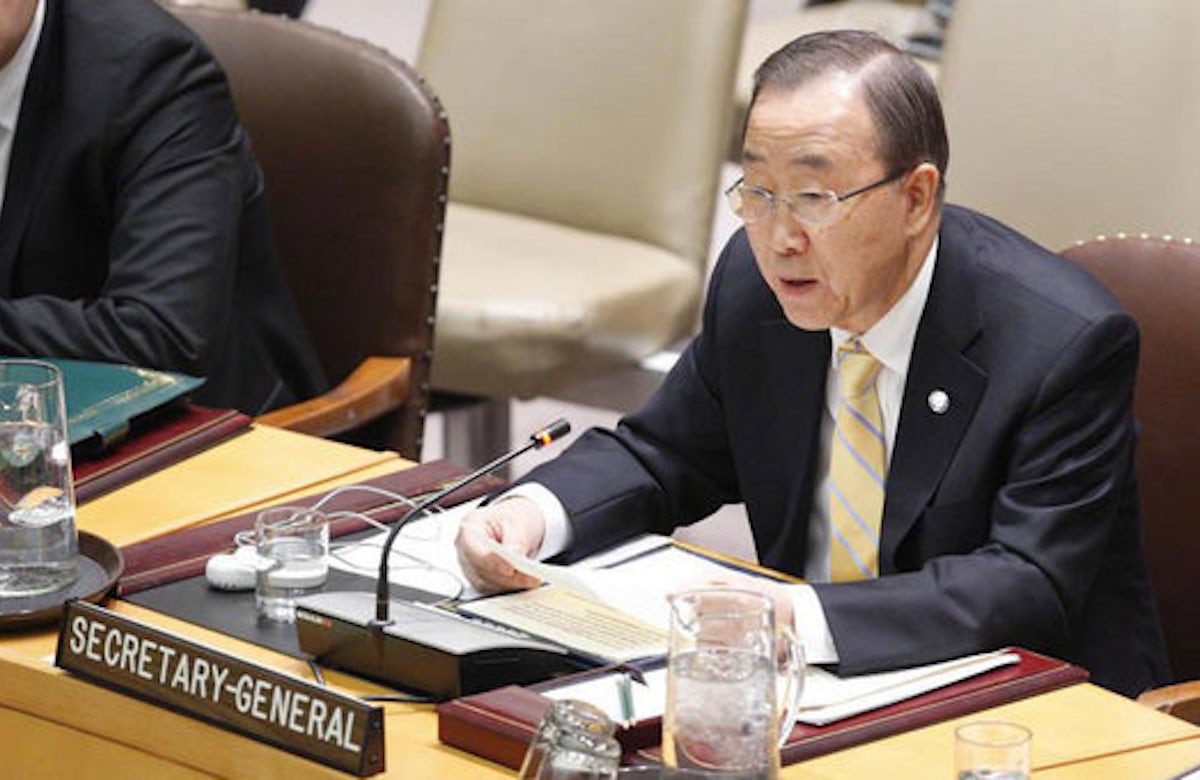 World Jewish Congress President Ronald S. Lauder voiced concern Tuesday after United Nations Secretary General Ban Ki-Moon told the Security Council that the recent wave of Palestinian violence and incitement was the result of "frustration" and a natural reaction to "half a century of occupation."

Lauder said: "I deeply regret the United Nations secretary general’s dangerous justification of terrorism and the murder of Jews. It is extremely worrying and shocking that the leader of the international community has chosen to excuse the inexcusable. 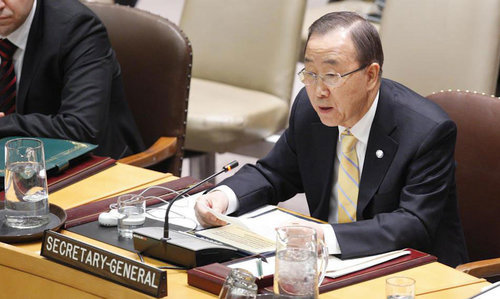 "Dozens of Israelis have died at the hands of Palestinian murderers over the last few months. Mr. Ban’s condemnation of these gruesome attacks sounds hollow given that he seems to condone the violence against Israelis in almost the same breath,” Lauder said. “I would expect to hear clear and unequivocal words from the United Nations leadership that there is no excuse whatsoever for stabbing people to death. Mr Ban’s statement will only encourage Palestinians to carry out more of the barbaric attacks we have seen in recent weeks. Crimes that are understood to be unacceptable in Paris and in Brussels – the random murder of people in the street or in their homes – cannot be somehow explained away when it comes to Israel,” Lauder added in reference to the recent terrorist attacks in Europe.

In his remarks to the Security Council, Ban said: “Palestinian frustration is growing under the weight of a half century of occupation and the paralysis of the peace process… It is human nature to react to occupation, which often serves as a potent incubator of hate and extremism.”

In response to Ban’s comments about the two-state solution, in which he voiced doubt about Israel’s commitment to the peace process, Lauder said: “The Palestinian Authority has demonstrated questionable commitment of its own to the two-state solution. I urge both Palestinian President Mahmoud Abbas and Israeli Prime Minister Benjamin Netanyahu to make their way back to the negotiating table as soon as possible – and I call on Mr. Ban to help get this process rolling, rather than placing one-sided blame on Israel for the violence.”