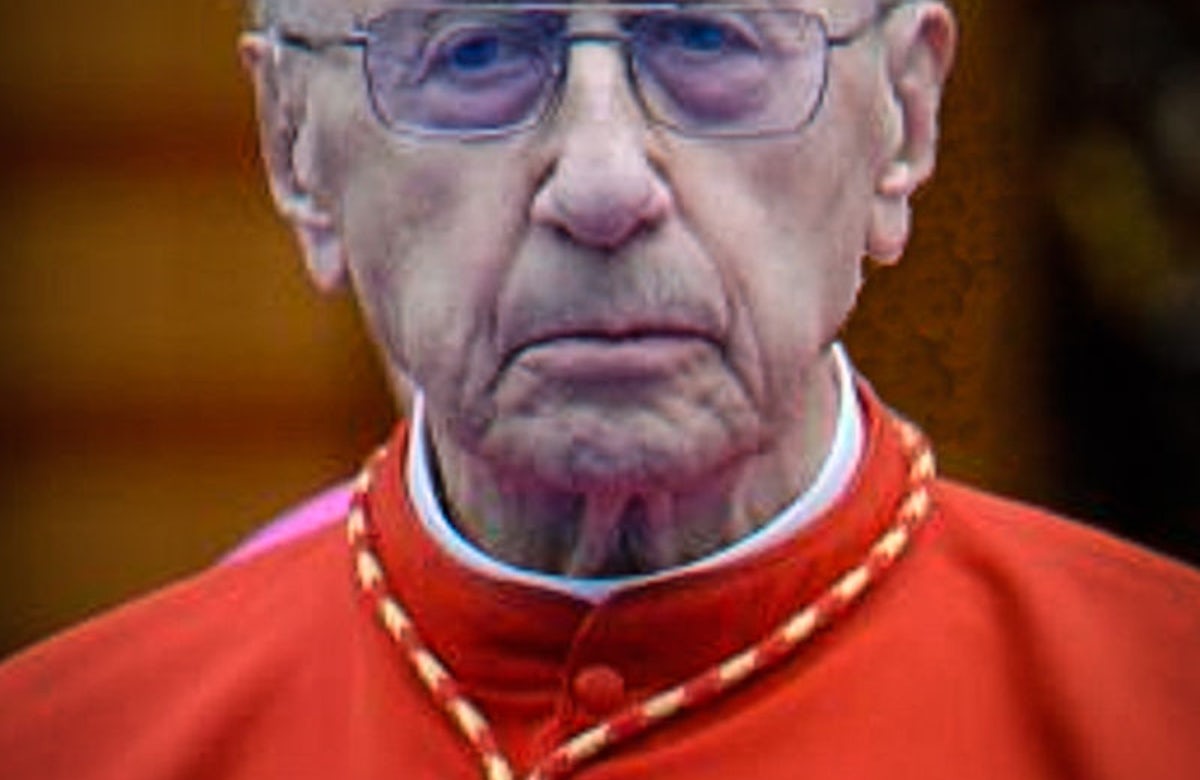 Cardinal Roger Etchegaray, formerly vice-dean of the College of Cardinals, passed away on September 4, 2019, according to the Vatican. He was just shy of his 97th birthday.

Over the course of his illustrious career, the Etchegaray served as auxiliary bishop of Paris, Archbishop of Marseilles, and president of the Vatican’s Political Council for Justice and Peace. As head of the Catholic Church’s main relief agency and department for peace and human rights, he paid visits to many of the world’s flashpoints such as Bosnia, Rwanda, and Cuba.

His official missions also brought him to Iran, Angola, Mozambique, South Africa, Ethiopia, Nicaragua, El Salvador and Russia. Even after his retirement in 1998, Etchegaray travelled to Iraq in 2003 in a last-ditch effort by the Church to avoid war.

Throughout his service to the Church, Cardinal Etchegaray was a leading voice against antisemitism and worked tirelessly to repair the relationship between the Holy See and world Jewry. During a 1983 meeting of bishops, he was quoted as saying, “because it is they who, among all peoples, must be the first beneficiaries of our double mission of reconciliation and penance.”

Cardinal Roger Etchegaray was born on September 25, 1922 in the French-Basque village of Espelette. He is not survived by any immediate family members.