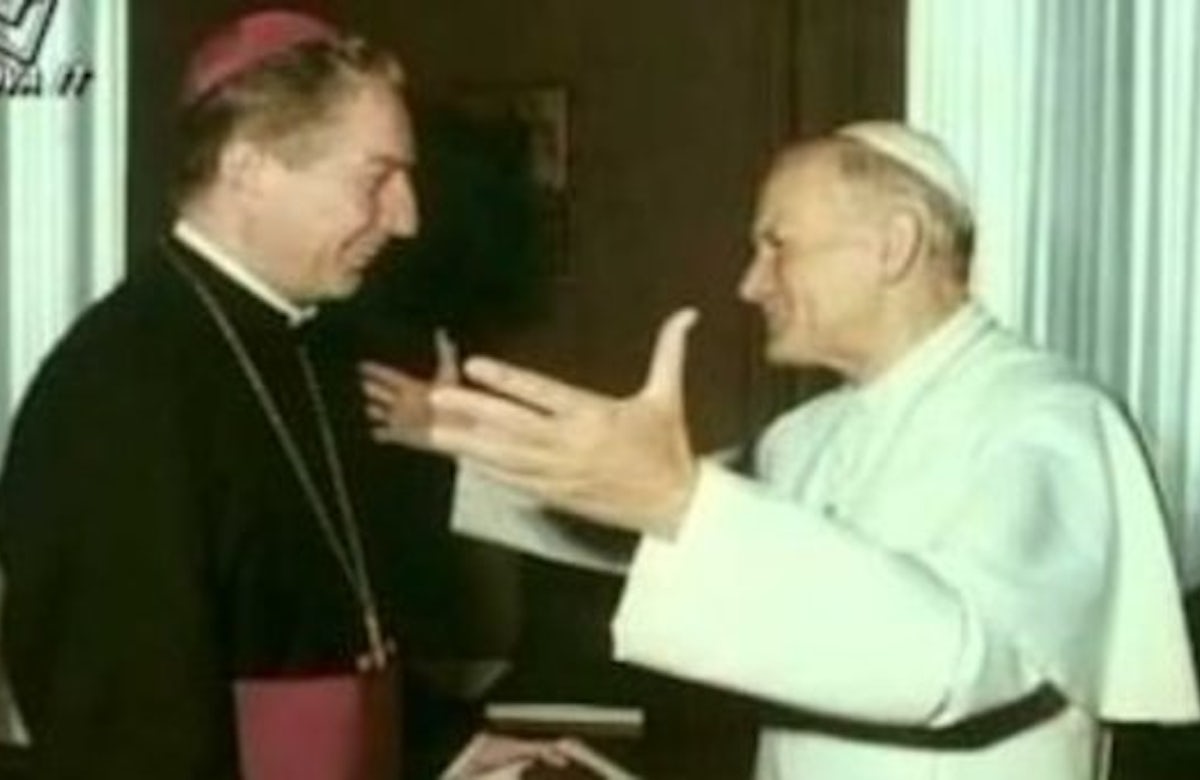 The World Jewish Congress (WJC) has reacted with sorrow at the news that Cardinal Carlo Maria Martini, the former Catholic Archbishop of Milan, died last Friday at the age of 85.  World Jewish Congress President Ronald S. Lauder said “a courageous man who played an important role in fostering better Catholic-Jewish relations left us.” Lauder added that the cardinal’s “love and dedication for the well-being of the State of Israel” had been second to none in the Catholic Church.

The WJC president added: “As a longstanding member of the Vatican’s Commission for Religious Relations with the Jews, Cardinal Martini was successful not only in creating channels of dialogue with WJC leaders, notably our former Secretary General Gerhart M. Riegner, but he also spoke out in defense of Jews whenever he felt it was necessary.” 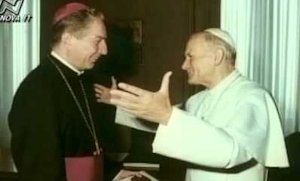 As rector of the Pontifical Biblical Institute in Rome, Cardinal Martini created a program under which Catholic students go to Israel to study Judaism, biblical archaeology and Hebrew language. In a 2004 speech in Rome, he said that Catholics could not fully understand their own faith without a meaningful understanding of Judaism. “It is not enough to be ‘anti’ anti-Semitism. We need to build friendships, recognizing our differences, but not allowing them to lead to conflict,” the cardinal, who was widely respected within the Catholic Church and considered a contender for the papacy in 2005, declared.

Martini felt that it was necessary for Catholic priests to study post-Biblical Judaism and the entire history of the Jews. He also considered that Catholics had to see the State of Israel in modern political terms and stay out of the Israeli-Palestinian conflict. WJC President Lauder said: “We sincerely hope that others in the Catholic Church will continue Cardinal Martini’s legacy of open-mindedness, a better mutual understanding, and friendship between Jews and Christians.”