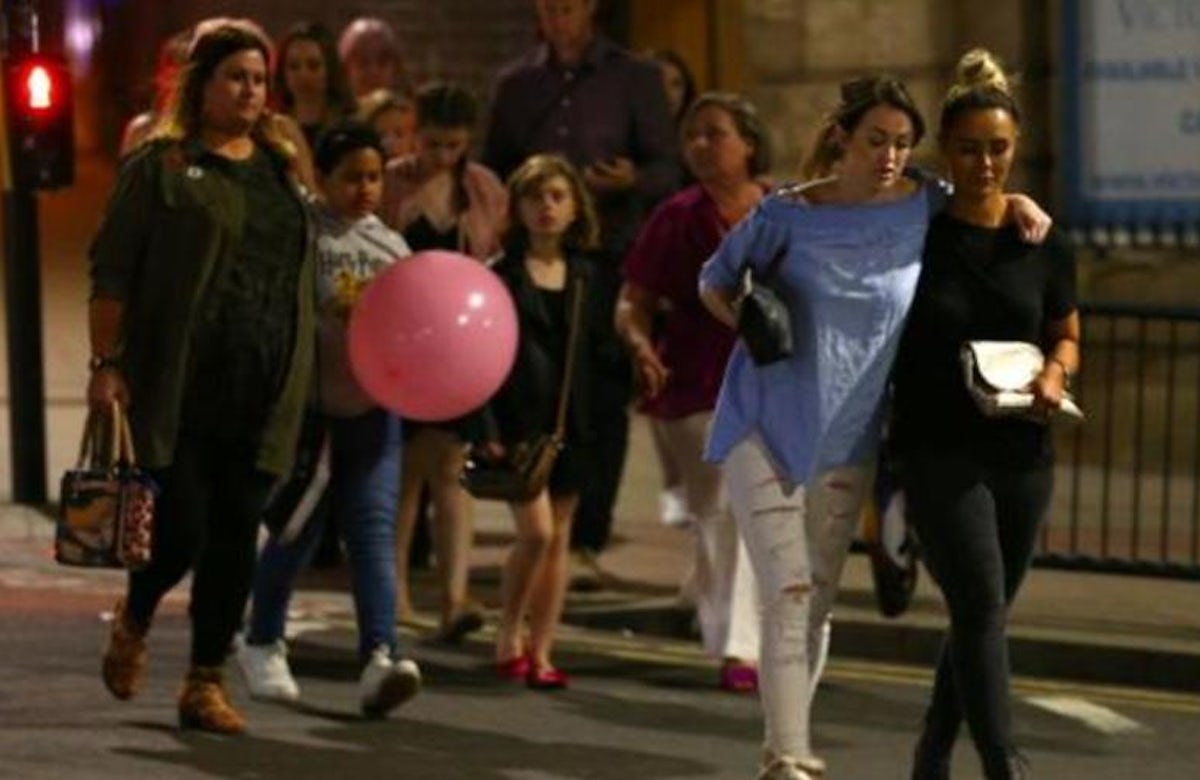 Members of the World Jewish Congress’ Jewish Diplomatic Corps from Europe, Latin America, Canada, Mexico, and Israel, sent letters of condolence and solidarity this week to the British embassies in their respective countries, following the terror attack that claimed the lives of 22 people in the British city of Manchester on Sunday.

The WJC-JDCorps is an elite program of the World Jewish Congress that comprises some 200 young Jewish professionals from more than 40 countries around the world. Members carry out diplomatic and advocacy activities on behalf of the WJC, speaking to parliaments, embassies and in international forums.

WJC President Ronald S. Lauder earlier this week condemned the attack as "despicable and horrendous,” adding "The world stands united in its resolve to confront and defeat the scourge of terrorism.”

"Our liberties and our way of life shall triumph,” said Lauder.

British Consul General to Montreal Nick Baker, responded immediately following receipt of the letter, writing: "Your support is very much appreciated following this dreadful attack, which was even more sickening because it deliberately targeted children and their families. Like you, I am convinced that we will defeat this scourge by uniting together to show that terrorists cannot divide us or destroy our way of life and our values."

Iain Lindsay, the British Ambassador to Hungary, also responded to the letter: "Thank you for your kind words of sympathy and support for the victims of the horrendous terrorist attack in Manchester and for the British people. It is much appreciated at this difficult time.  As Prime Minister May has said, “Let us remember those who died and let us celebrate those who helped, safe in the knowledge that the terrorists will never win – and our values, our country and our way of life will always prevail.”