WJC: International community must stop scapegoating Israel and call out the real aggressors in the Middle East 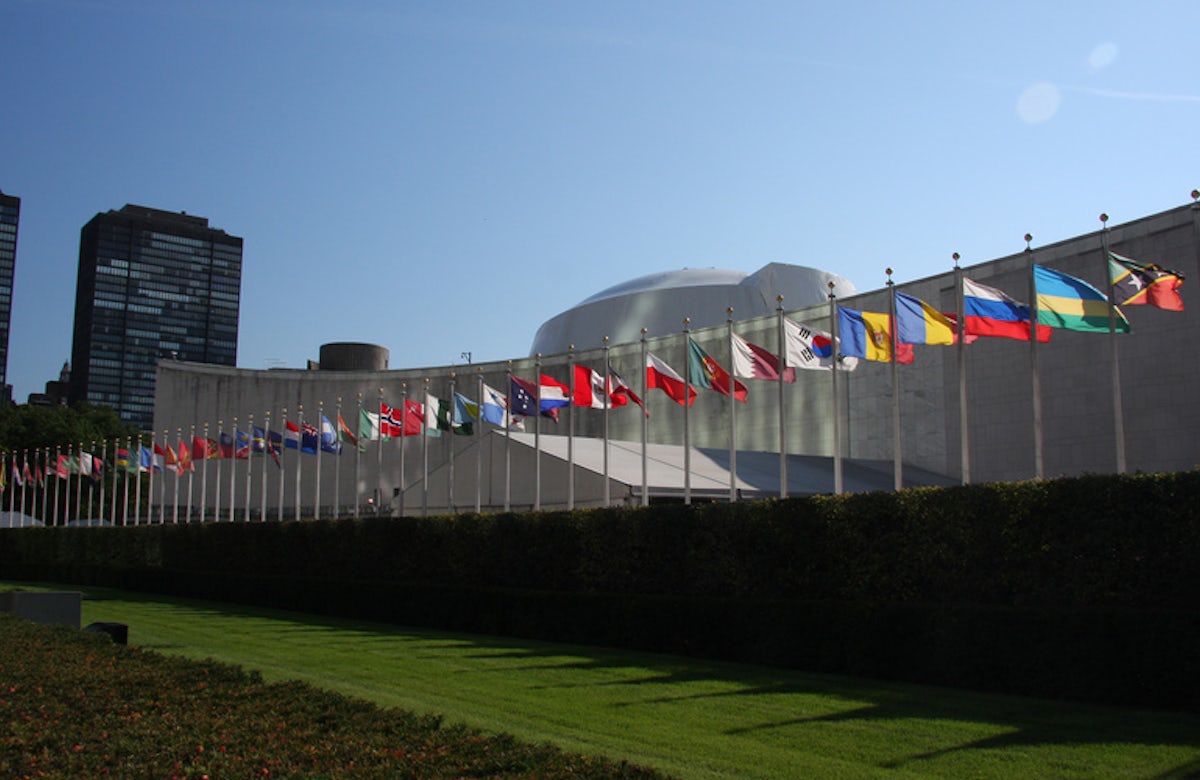 NEW YORK – The World Jewish Congress is disturbed by the United Nations Security Council’s agreement to hold a special meeting condemning Israeli settlements on Thursday - at the request of Indonesia, Kuwait and South Africa - just days after a barrage of some 700 deadly rockets were fired by terrorists from the Gaza Strip against southern Israel without condemnation or rebuke by the same body.

“The UN Security Council’s insistence on condemning Israeli settlements as a core obstruction of peace in the region is both disjointed and ironic, particularly given the radio silence from the international community this past weekend as Hamas and its accomplices in the Gaza Strip fired hundreds of deadly rockets at civilian areas in Israel, killing four and wounding dozens more,” said WJC CEO and Executive Vice President Robert Singer. “Nor can we ignore the barbed fact that this session is being held precisely on Israel’s Independence Day, as the country marks 71 years of independence, coupled with 71 years of aggression from its Arab neighbors, despite repeated efforts on the Israeli side to reach armistice and end the long-standing conflict.”

“As current president of the Security Council, Indonesia has had the opportunity to prove its leadership and speak out against the injustices caused by Hamas and its cohorts against Israel, and unequivocally condemn it for its dangerous actions and hold it responsible for the terrorist acts that it continues to carry out and enable in the territory under its control. Instead, the Security Council has summoned a special session to condemn Israel and clear the Palestinians of wrongdoing,” Singer said. “This ongoing denigration of Israel at the United Nations must stop. The international community has the moral responsibility to stop scapegoating Israel and call out the real aggressors in the Middle East, for the sake of both Israelis and Palestinians.”

On Saturday, Singer sent a letter to Indonesia’s Permanent Representative to the UN Triansyah Djani, urging him to use the opportunity of Thursday’s session to condemn Hamas