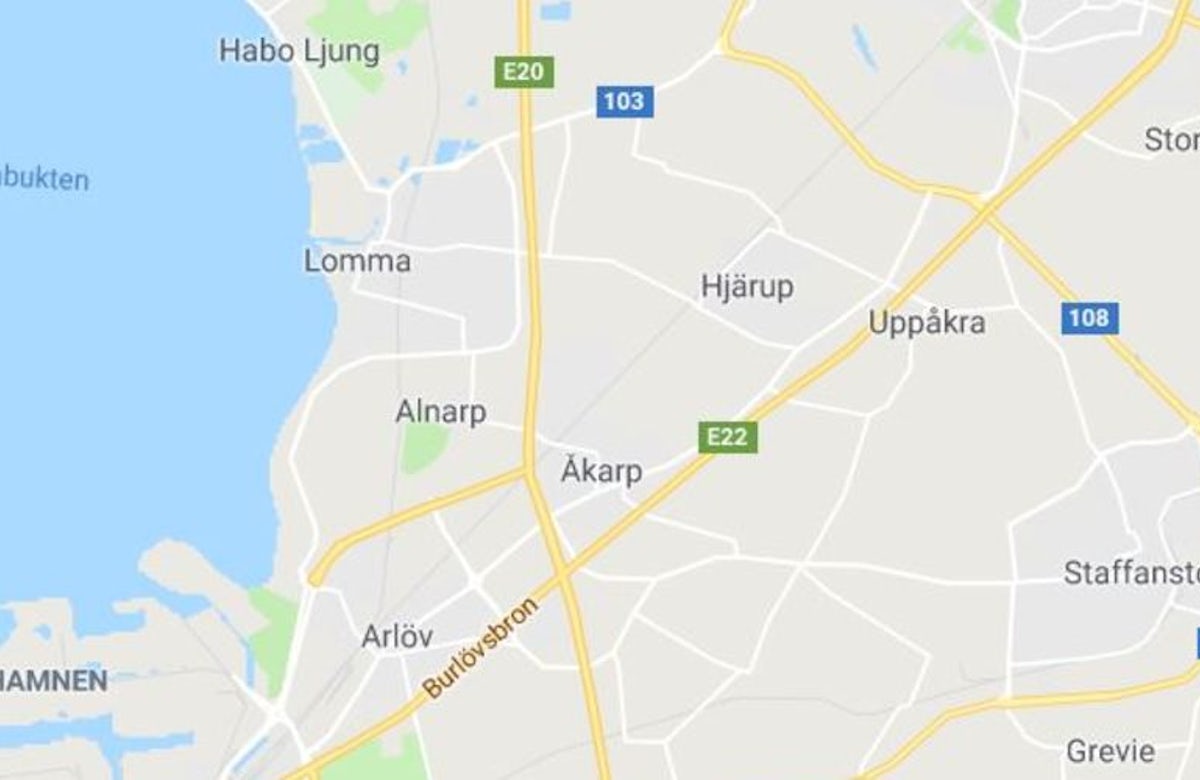 COPENHAGEN – World Jewish Congress CEO and Executive Vice President Robert Singer has condemned an arson attack which destroyed the home of a Jewish lay politician in Lund, Sweden, north of Malmo, in what is being treated as a hate crime by local police. Singer conveyed this message in a letter to Southern District Police Chief Carina Persson, following the attack on Tuesday, which was the second such incident against a Jewish community member in Lund in recent months. 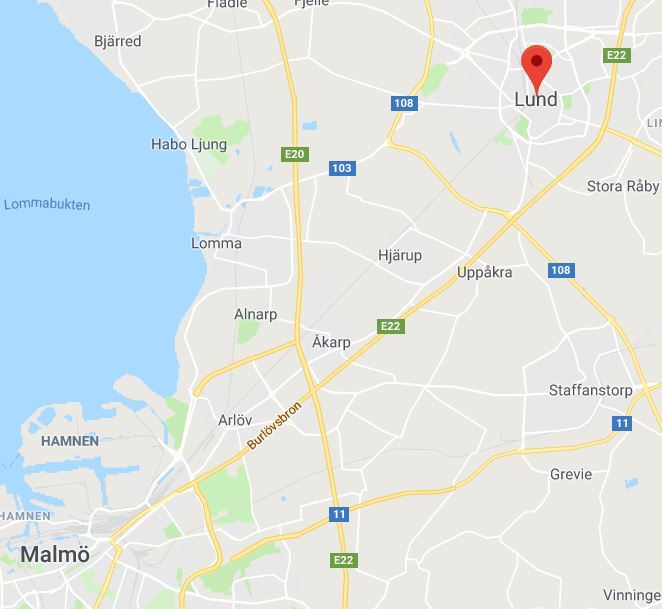 “The World Jewish Congress, and our president Ronald S. Lauder, stand with our affiliated community in Sweden in denouncing this antisemitic attack in the strongest possible terms,” said Singer, who is currently visiting with the Jewish community in Denmark to mark the 75thanniversary of the rescue of Danish Jews to Sweden during the Holocaust. “We urge the Malmo Police Department to treat this violent incident with the severity it deserves, and hope that the perpetrator will be swiftly located and brought to justice.”

“Sweden has seen a frightening resurgence in antisemitism recently, among both Islamists and neo-Nazi elements who feel empowered and emboldened to target innocent people with violent rhetoric and actions. We have witnessed this scourge rear its head numerous times across the country over the last year – including incidents that led to the closure of the community center in Umea – as well as several unfortunate incidents in Malmo in recent months,” Singer said. “It is inconceivable that the Jews of Sweden should have to live in fear or hide their identity because of threats of physical or verbal attack.”

“Hate crimes of any sort are completely unacceptable and undermine the critical values of democracy and tolerance upon which Swedish society is built,” said Singer. “It is incumbent upon the Swedish authorities to make this crystal clear and to do everything in their power to prevent such attacks from happening again, and to ensure the security and well-being of every citizen,” Singer said.

“Antisemitism is not just a Jewish issue. The antisemitism of today will inevitably spiral to target other vulnerable minorities and have a damaging impact on all of society,” Singer said. “On my visit to Sweden last year, I conveyed this message to members of the Swedish government, as well as to former National Police Commissioner Dan Eliasson, who assured me that this issue was a priority for them. I sincerely hope that the current police authorities, as well as the new government of Sweden, will dedicate the same effort and understanding to this critical issue.”