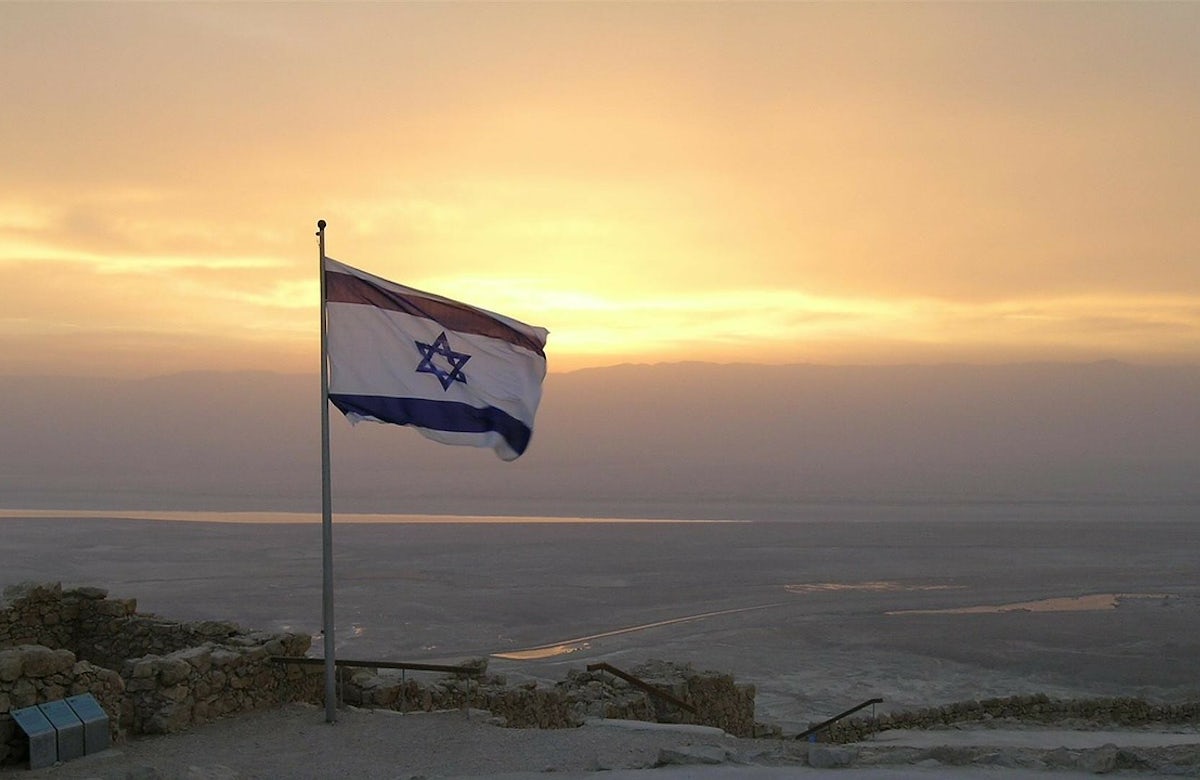 The World Jewish Congress strongly condemns the string of attacks launched recently against Israeli soldiers and officers across the country, which are being treated as terror attacks.

On Thursday morning, 12 soldiers were wounded, one critically, in a suspected car-ramming on Jerusalem’s David Remez Street near the First Station entertainment complex, the first of three reported incidents over the course of the day. The driver was apprehended later Thursday evening, following an “extensive IDF operational and intelligence effort in cooperation with the ISA, Israeli police and other special units,” according to the IDF Spokeperson’s Unit.

Later Thursday, a terrorist opened fire at a Border Police officer near the Temple Mount. The officer was lightly wounded, and the assailant was neutralized after other officers returned fire. An Israeli soldier was also lightly wounded in a separate shooting attack northwest of Ramallah, near the Parsa Junction. The troops opened fire at the suspect and have launched a manhunt to apprehend him.

The increase in attacks come after Hamas, which is designated by the United States, Israel and countries around the world as a terrorist organization, called for “escalating confrontations with the occupation and its settlers.” Amid the increase in violence, the IDF announced that it would be sending additional troops to the West Bank.