NEW YORK – The World Jewish Congress applauds the Serbian justice system on its decision to uphold the legality of Aleksandar Jinker’s election as president of the Jewish Community of Belgrade, following nearly two years of divisiveness within the Federation of Jewish Communities in Serbia. 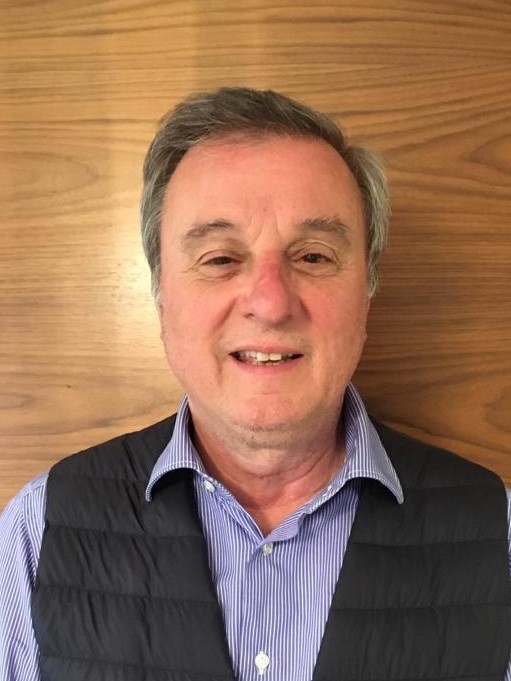 In response to the court ruling, WJC President Ronald S. Lauder said: “The World Jewish Congress fully supports Aleksandar Jinker’s election as the rightful president of the Jewish Community of Belgrade, a member of our Serbian affiliate, the Federation of Jewish Communities in Serbia.

“We are deeply grateful to the authorities in Serbia for recognizing the need for an honest and swift resolution to the internal communal crisis which has threatened to derail the critical efforts being undertaken within the government to move forward in the process of ensuring proper restitution for the victims of the Holocaust and their heirs. We are greatly encouraged by Serbia’s demonstrated commitment to resolving this issue, even against the backdrop of uncertainty and strained resources brought about by the coronavirus pandemic.”

Lauder continued: “The government of Serbia’s Law on Restitution of the Jewish Property is without a doubt one of the most just and far-reaching in Europe and should serve as a model for other countries. We sincerely hope that the resolution of this leadership crisis will enable the Serbian restitution legislation to be implemented with full transparency, and that after two years of crisis, the Jewish Community of Serbia can enjoy the calm and security that this legislation is intended to guarantee.”