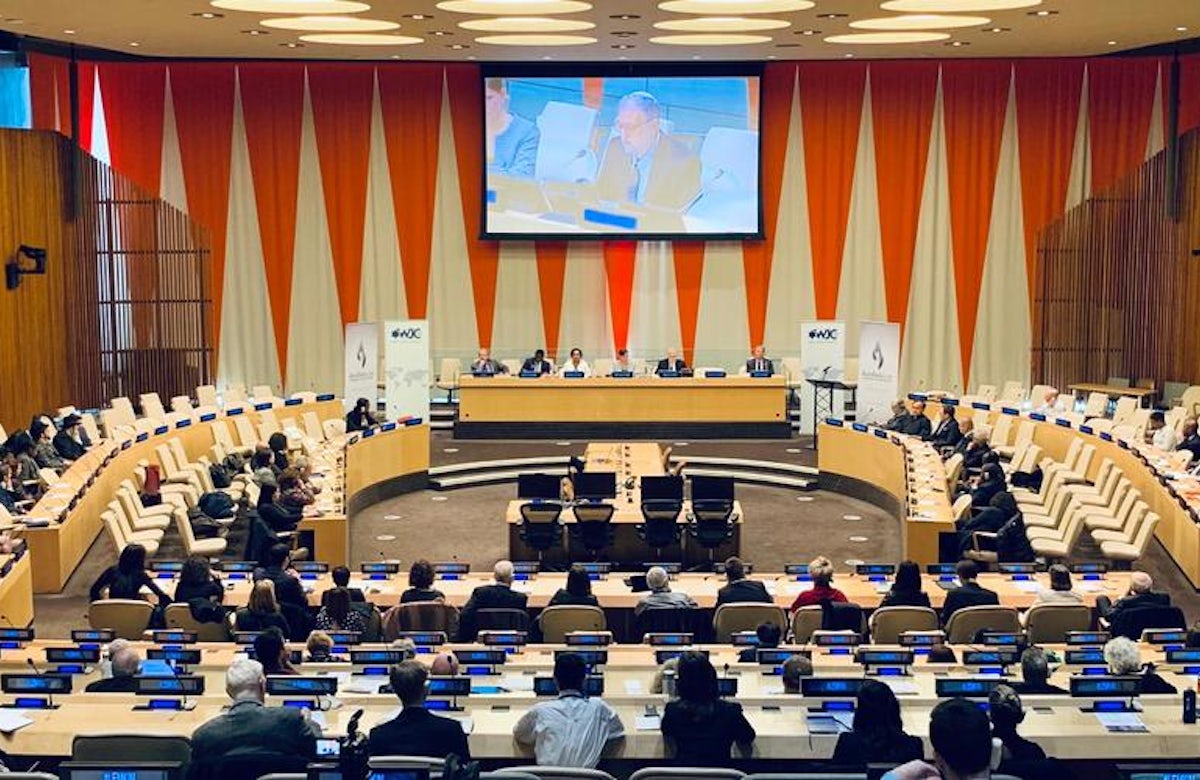 Permanent Mission of Rwanda to the United Nations