WJC ANALYSIS - Israel's rights as a nation-state in international diplomacy 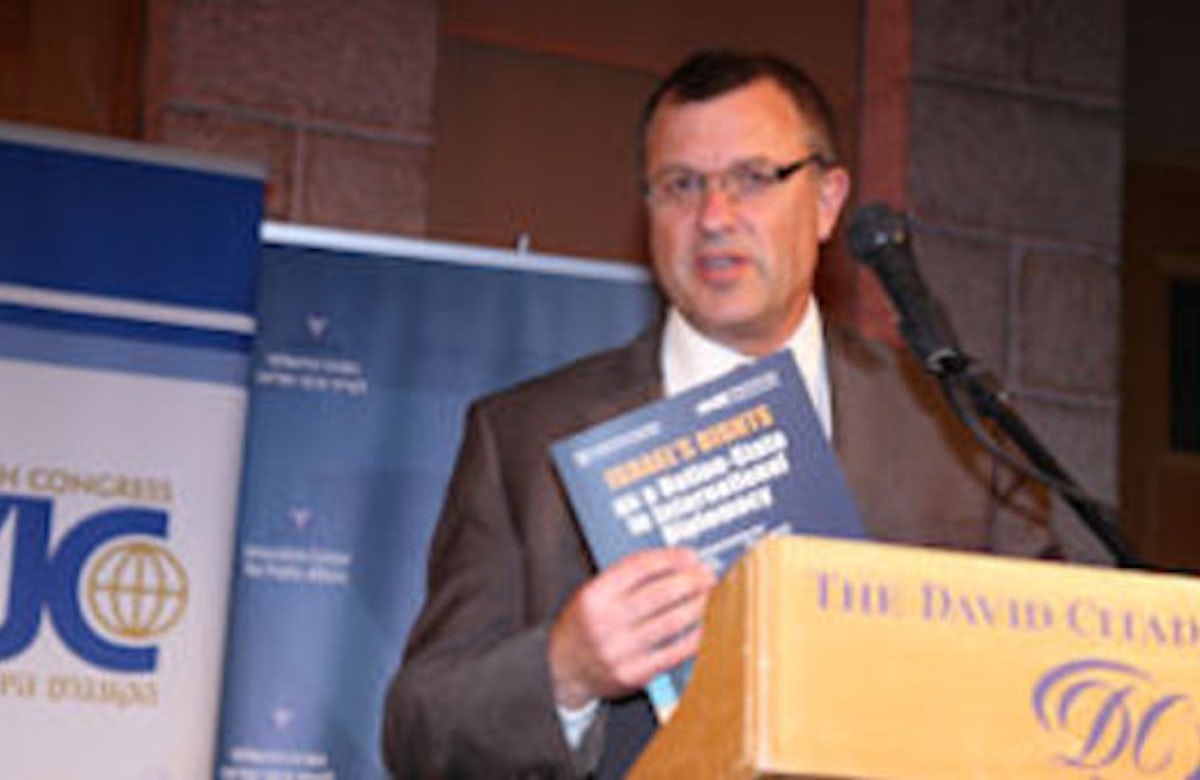 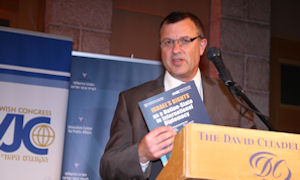 World-renowned experts have joined together for a book, jointly published by the World Jewish Congress and the Jerusalem Center for Public Affairs, which outlining Israel’s rights as a nation-state in international diplomacy and refutes all the major claims made against the Jewish state.

The book is edited by Alan Baker, former legal counsel of Israel's Foreign Ministry and a former Israeli ambassador to Canada, and WJC Secretary General Dan Diker. It notably explains clearly why the Jewish people deserve a state of their own. 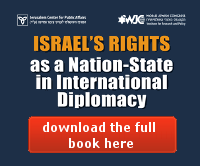 The National Rights of Jews
Prof. Ruth Gavison, professor em. of Human Rights at the Faculty of Law of the Hebrew University of Jerusalem and recipient of the Israel Prize in Law

The United Nations and Middle East Refugees: The Differential Treatment of Arabs and Jews
Dr. Stanley A. Urman, executive director of Justice for Jews from Arab Countries

Israel’s Rights Regarding Territories and the Settlements in the Eyes of the International Community
Amb. Alan Baker, former legal counsel of Israel's Foreign Ministry and former ambassador to Canada

The Historical and Legal Contexts of Israel’s Borders
Prof. Nicholas Rostow, senior director of the US National Defense University’s Center for Strategic Research

Is the Gaza Strip Occupied by Israel?
Col. (ret.) Pnina Sharvit-Baruch, former head of the IDF International Law Department who served as legal adviser to Israeli negotiating teams in 1993-2009