US pushing Israel for greater recognition of non-Orthodox denominations 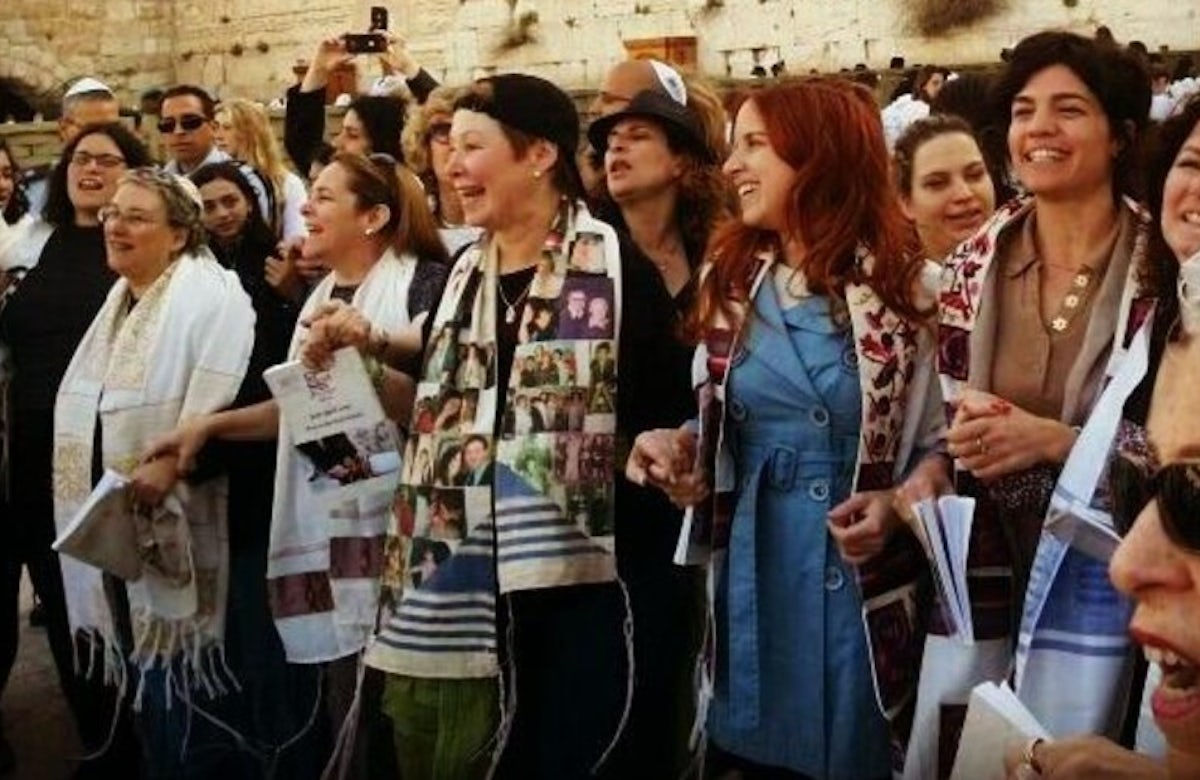 American diplomats have pushed for greater recognition of non-Orthodox denominations in Israel, according to the US State Department’s annual report on international religious freedom released on Tuesday.

During a series of meetings with Israeli officials, representatives of the US Embassy in Tel Aviv stressed “the importance of religious pluralism and respect for non-Orthodox streams of Judaism,” especially in relation to the ongoing controversy regarding egalitarian worship at the Western Wall.

Making note of the government’s failure to implement an agreement that would have upgraded an existing egalitarian section and giving the Reform and Conservative movements a greater say in the administration of the holy site, the report stated that the government of Prime Minister Benjamin Netanyahu had "implemented policies based on Orthodox Jewish interpretations of religious law.”

Responding to the crisis in Israel-Diaspora relations engendered by the government’s decision to pull out of the agreement this June, World Jewish Congress President Ronald S. Lauder stated that he was "deeply perturbed by the divisiveness that has arisen in recent days over the controversy surrounding this sacred site” and that many Jews were "understandably anxious that they will not be welcome there.”

A majority of Israelis support changing the traditional arrangement by which the Orthodox rabbinate controls religious affairs, according to a poll released last month by the Israel Democracy Institute.

Fifty-six percent of Israelis indicated that they wanted to see a change in the religious status quo, with nearly one hundred percent of secular Jews stating that they "support the separation of religion and state or reducing the influence of religion on life in the country.”

A majority of Israelis polled stated that they believed that the current arrangement, under which the rabbinate controls conversions and marriage, reflects haredi or religious values and more than half said that they believe that "life in the public sector has become more religious in recent years.”

The US religious freedom report also mentioned that the embassy was supporting initiatives aimed at fostering "interreligious dialogue and community development” and "a shared society for Jewish and Arab populations.”

While noting an increase in Jewish pilgrims to the Western Wall adjacent Temple Mount and occasional closures of the site to Muslim worshippers over security concerns, the report stated that the Israeli government had continued to publicly support the current status quo.

Prime Minister Netanyahu has " no intention of dividing the site,” the report concluded.