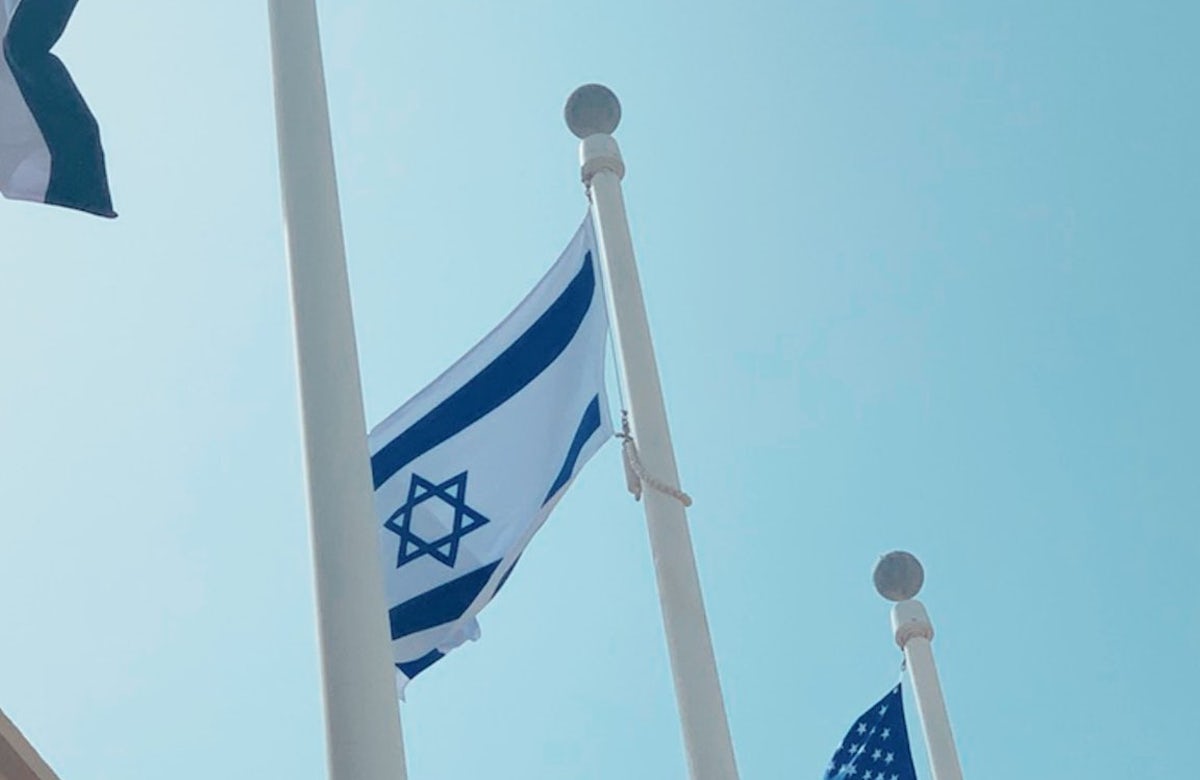 On 29 August, United Arab Emirates President Khalifa bin Zayed Al Nahyan, issued a decree abolishing a law boycotting Israel. The announcement came two days before a delegation from Jerusalem was set to arrive in Abu Dhabi on the first commercial flight from Israel to the United Arab Emirates in the wake of the historic normalization agreement between the two countries on 13 August.

The monumental agreement was praised by WJC President Ronald S. Lauder as a, “tremendous step forward for these states, the region, and the peace process.”

Most Arab countries united in boycotting Israel in 1967, when eight heads of states attended what came to be known as the Khartoum Conference to develop a unified response to Israel’s victory in the Six Day War. The result was a decisive rebuke of normalization, known as the “Three Noes” - no peace with Israel, no recognition of Israel, and no negotiations with Israel.

However, it is important to note that most of the Gulf countries, with the exception of Saudi Arabia, were not signatories to the Khartoum Agreement of 1967 – the UAE, Bahrain, and Qatar only became fully independent in 1971.

The UAE’s historic agreement to normalize relations with and lift the boycott on Israel signals a significant shift in the geopolitical landscape of the Middle East, moving away from an Israeli-Arab conflict, and more towards an Iranian-Arab conflict.