This week in Jewish history | One killed, three injured in antisemitic attack at Chabad of Poway - World Jewish Congress

This week in Jewish history | One killed, three injured in antisemitic attack at Chabad of Poway 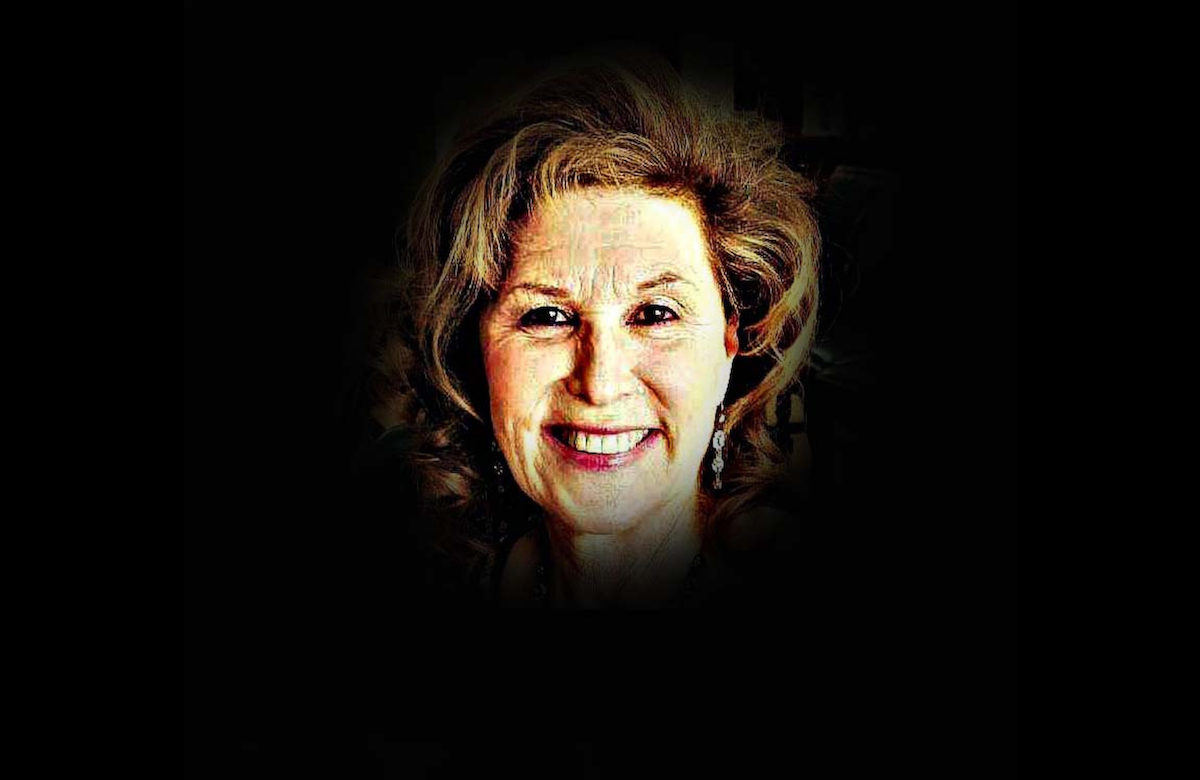 On 27 April 2019, a gunman entered the Chabad of Poway synagogue in San Diego, California, and opened fire on the congregants, killing one and injuring three. The attack took place on the last day of Passover, which fell on a Shabbat, only six months after the deadly shooting attack at the Tree of Life synagogue in Pittsburgh.

The gunman murdered 60-year-old Lori Gilbert-Kaye and wounded Rabbi Yisroel Goldstein, another congregant and his 8-year-old niece before fleeing the scene. Jonathan Morales, an off-duty United States Border Patrolman who was a member of the synagogue, chased the suspect and opened fire on him as he fled uninjured. The suspect was apprehended without incident approximately two miles from the synagogue by a San Diego police officer responding to the shooting.   A rifle, a tactical helmet, and five loaded magazines with 50 rounds were discovered inside his car.

According to authorities, shortly before the incident, the shooter posted an antisemitic and racist nine-page manifesto on 8chan, a largely unmoderated site that attracts white supremacists, warning that Jews were preparing a "meticulously planned genocide of the European race." The manifesto also claimed that “Jews are responsible for the meticulously planned genocide of the human race" and denounced then-United State President Donald Trump as a “Zionist, Jew-loving, anti-White, traitorous [expletive].”

The shooter was scheduled to be tried in June 2020; however, the trial was delayed due to the coronavirus pandemic. He has been indicted on multiple state charges, as well as federal charges of hate crime.

Responding to the tragedy, WJC President Ronald S. Lauder expressed his deep sorrow and condolences to the victims of the California attack, saying, “Our thoughts and prayers are with the Jewish community of Poway, California today as their worst nightmare unfolds. There is absolutely no justification or explanation for such violence, and it is inconceivable that, yet again, innocent people have been targeted simply for their religion and for choosing to attend a place of worship.”

“We strongly condemn this heinous attack and extend our deepest sympathies to the victims, their loved ones, and the entire community. We pray for the swift recovery of the injured and trust that justice will be served against the perpetrator of this attack. There is no room for such hate-filled violence in our society. People of all faiths must stand together and declare that we will never tolerate such hatred,” Lauder said.

The WJC sent a delegation on behalf of President Lauder, composed of senior staff members and members of the WJC Jewish Diplomatic Corps, to attend Ms. Gilbert Kaye’s funeral and

stand in solidarity with the Jewish community in the wake of the horrific shooting.

Shortly after the incident, WJC Jewish Diplomatic Corps Member and member of the WJC delegation Hannah Schlacter wrote that while she never met Ms. Gilbert-Kaye, she came to Poway to mourn as a “member of the global Jewish community.”

Schlacter encouraged everyone to respond to the tragedy by “investing in our future: our children and budding leaders. We teach them radical empathy and grit. We build bridges by showing up when we can and giving what we can. We do not run away from our differences; rather, we confront the uncomfortable. We serve as role models, and we do not hide in the corners of the digital universe. Because we know that love trumps hate.”