The best way to fight antisemitism is with truth 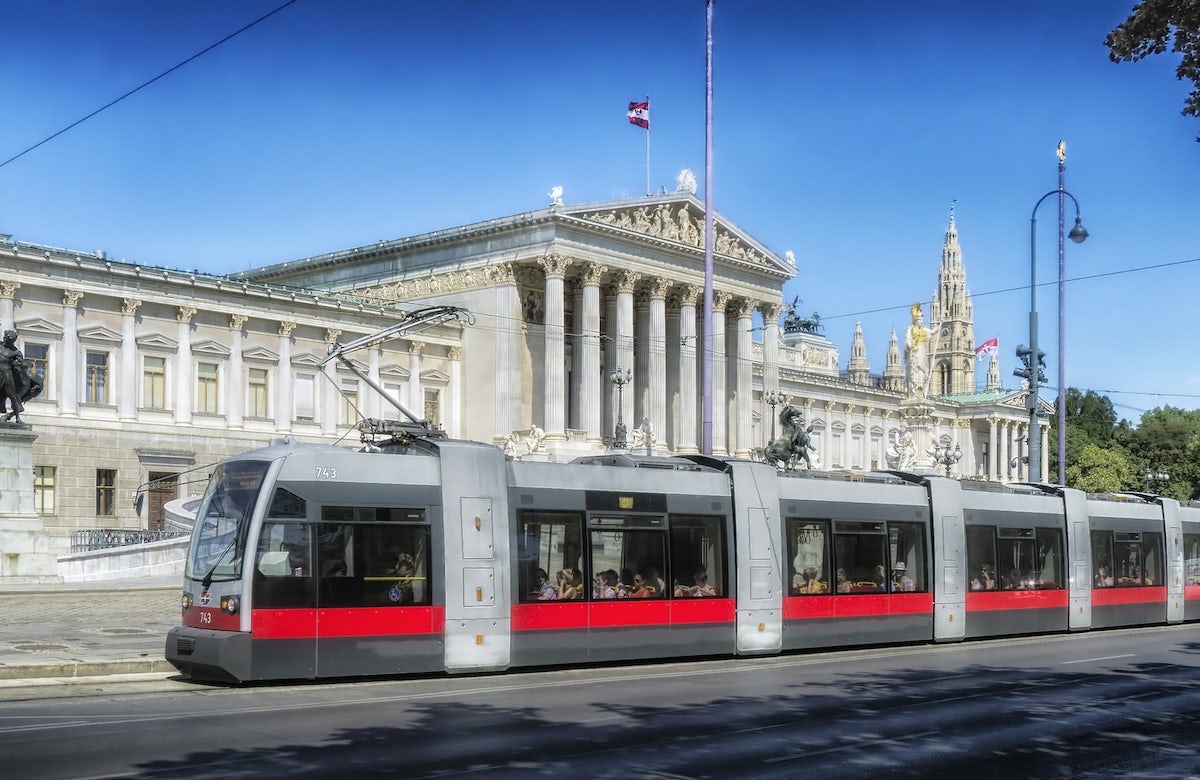 Jewish community of Vienna President Oskar Deutsch and President of the National Council Wolfgang Sobotka sit down with the German newspaper Frankfurter Allgemeine Zeitung to discuss the state of antisemitism in Austria.

FAZ: Mr. Sobotka, Mr. Deutsch, on the 600th anniversary of the Gesera pogrom against the Viennese Jews the Austrian Parliament published a study on the state of antisemitism in the country today. What were the study’s  main findings?

Sobotka: The main findings were that young people who are well educated and people who received their information from newspapers, television, and radio are significantly less susceptible to antisemitic prejudice. There is also much more antisemitism in social media.

FAZ: The study found that statements that can be classified as "affective antisemitism" (for example, "You can't expect a Jew to be decent") are considered very or somewhat true by six and 13 percent of respondents respectively. Statements classified as "pseudo-rational antisemitism" ("Jews today try to take advantage of the fact that they were victims during the Nazi era") are affirmed by eleven to 31 percent of respondents.

Sobotka: It is gratifying that such statements were agreed to at a lower rate  than  in a previous study from 2018. We will only know with further research whether this is genuine improvement or whether some merely gave   answers that seem socially desirable.

Deutsch: The study is more positive than the one from 2018. On the other hand, there is also the hard reality of the cases that are report by the religious community. These show that the numbers are not decreasing; on the contrary: There are between 40 and 50 cases per month.

Sobotka: Even if antisemitism is found only among the dregs of society, that is bad enough. It is not evident in society at larg. On the other hand, we see that antisemitic voices have become louder. They are spreading via the internet. There are also have been individual situations, such as anti-lockdown demonstrations, where people unabashedly trivialized the Holocaust with symbols such as the yellow star or evocations of the gate at Auschwitz.

Deutsch: At a COVID-19 rally, self-professed Nazis and antisemites mingled with other people there who were wearing the so-called Jewish star and other terrible slogans.. The country’s agitator is Mr. Kickl of the FPÖ. He deliberately sparked antisemitic resentment on this occasion. Specifically, when he spoke, he referred to Israel as the land of "unfreedom," as a "mass experiment of the pharmaceutical industry," or a "system of health apartheid." As far back as I can remember, the chairman of a party has never gone so far.

Deutsch: I have been active in the community since 1989, and president since 2012. I have never come across this before. That is dangerous. If the FPÖ continues down this path, I'm seriously worried, because it legitimizes extremism.

FAZ: What sources of antisemitism do you see?

Deutsch: There is nativist antisemitism of the right, alongside antisemitism on the part of Muslim immigrants, and leftist antisemitism, which is expressed specifically with regard to Israel. And there is the influence of the Turkish president; while the descendants of Turkish guest workers have integrated very well into Austrian society for the most part, quite a few in the second or third generation are being influenced by President Erdoğan. The Jews are perhaps the first to suffer. But when it comes to antisemitism, society as a whole suffers. The commitment of the government and the National Council is commendable, but we need the help of all of civil society: artists, scientists, students, employees, employers— we need everyone saying that antisemitism has no place in Europe today.

Sobotka: In 1421, 200 Jews were burned here, and after that there was no Jewish life in Vienna for 100 years. Hatred of Jews is a centuries-old tradition. Antisemitism is therefore not one prejudice among others. It is a unique social, religious, and economic phenomenon. It comes from the center of society— it is neither a phenomenon emanating only from the margins, nor from migrants.

FAZ: What needs to be done?

Sobotka: The Austrian Parliament launched the Simon Wiesenthal Prize, which will be awarded for the first time this year. It is not aimed at associations or organizations that are already combating antisemitism, but at projects in the fields of education, culture, or business that are tackling the issue.

Deutsch: It is significant that all political parties except one in the National Council were in agreement about establishing the prize. I don't always want to criticize the FPÖ, but it is always conspicuous.