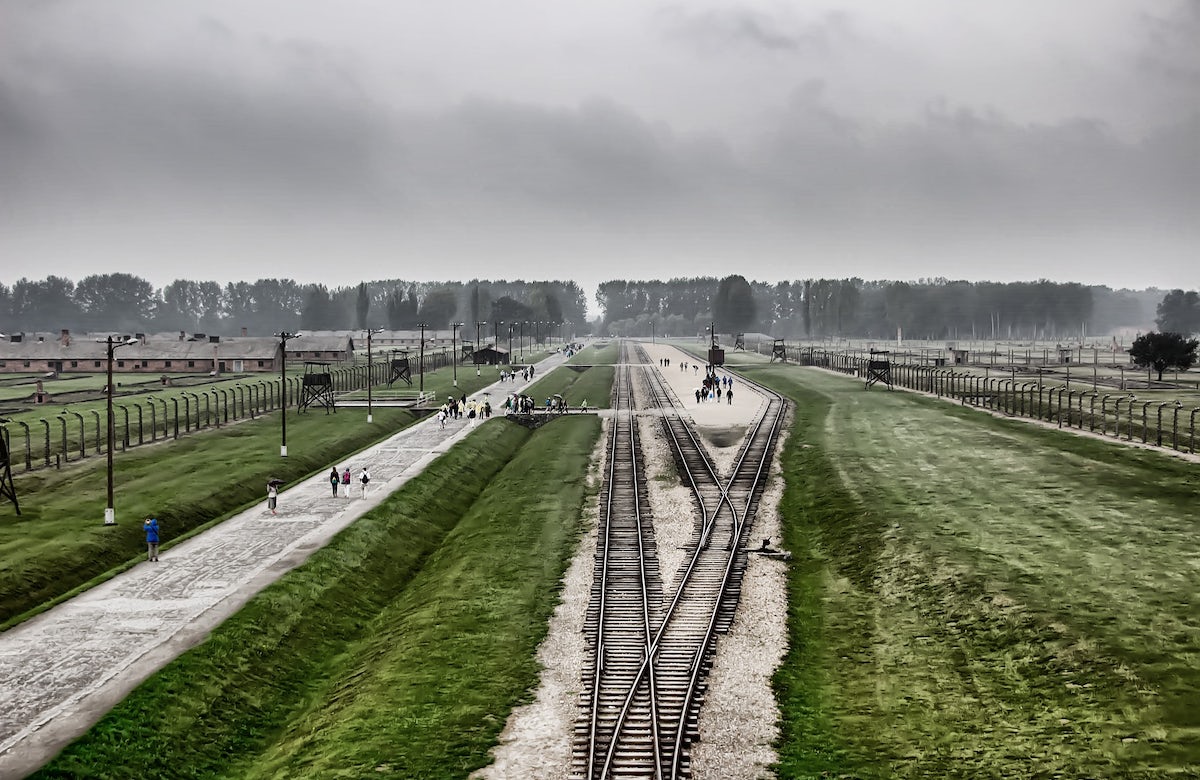 Support for the “Never Again Education Act” received a boost in the US Congress, after nine more senators announced their support for the legislation, bringing the number of cosponsors of the legislation up to 56.  If passed, the legislation would create a new grant program within the US Department of Education to provide instructors across the country with the relevant resources, tools and training to teach school children about the Holocaust and the repercussions hate, and intolerance can have on our society.

In a statement, Congresswoman Carolyn Maloney (D-NY) said, “It is time for the Senate to follow the House’s lead and overwhelmingly pass the Never Again Education Act. We must to recommit ourselves to the promise of ‘Never Again’ and teach our nation’s children about the consequences of intolerance and hate.”

“As we see a rise in antisemitic attacks and other hate crimes in America, the urgency of Holocaust education is greater than ever.”

Congratulations to the US House of Representatives on the passage of the Never Again Education Act. A monumental step towards ensuring that every young person learns the lessons of the Holocaust. By learning from the past, we can build a better future. #WeRemember https://t.co/5xD2GV2rDD

The World Jewish Congress is a strong supporter of the “Never Again Education Act” and is urging supporters to sign the WJC’s petition encouraging the Senate to pass this critical legislation as soon as possible.

World Jewish Congress President Ronald S. Lauder is a vocal advocate for the role of education as critical in the battle to combat antisemitism and hatred. In a statement submitted last month to the U.S. Commission on International Religious Freedom (USCIRF), President Lauder called for educational curriculums to “include courses and programs to educate students about the history of the Holocaust and the dangers of racism, discrimination, and indifference to the suffering of others.”

During President Lauder’s address to Holocaust survivors and dignitaries during the commemorative ceremony at the 75th anniversary of the Auschwitz liberation on the grounds of the Nazi death camp in January 2020, Lauder highlighted the need for Holocaust education and the importance of preserving the Holocaust.

The WJC’s joint initiative with the United Nations Educational, Scientific, and Cultural Organizations (UNESCO), AboutHolocaust.org is a crucial venture in this journey, bringing basic facts about the Holocaust to those who know little to nothing about the events that took place. The website also includes the “ask a question” feature, which enables users to ask specific questions about the Holocaust. If the site does not contain information that the user is looking for, the question will be submitted to a Holocaust educator who will provide an answer.

The #WeRemember campaign is another critical project of the World Jewish Congress, geared toward engaging social media users around the world in positing a visual representation of their pledge not to allow the Holocaust to be forgotten or its memory denied. This year’s campaign reached new heights. In its fourth year in 2020, the #WeRemember hashtag became the number one trending topic on Twitter in Germany and Canada, and number two trending topic in Argentina and Belgium and was the fourth most talked about topic on Twitter globally with more than 270,000 total Tweets recorded; dozens of noteworthy posts from politicians, celebrities and leaders from around the world helped to spread the message.