MOSCOW - The Russian Jewish Congress and the Embassy of Argentina in Moscow held a special memorial ceremony on Wednesday to mark the 25th anniversary of the deadly 1994 terrorist act that struck AMIA Jewish Cultural Center in Buenos Aires, claiming the lives of 85 people and wounding more than 300.
This tragedy was not only the largest terrorist attack in the modern history of Latin America, but also the greatest mass murder of Jews after the Second World War.
Ceremonies commemorating the victims of the terrorist attack are taking place all over the world, more than 20 countries, in a collaborative effort of the Argentine government and the World Jewish Congress and its affiliates.

In his opening remarks to the commemoration, Argentine Ambassador Lagorio said: “This attack was an attack on the entire international community, an encroachment on the lives and freedom of all of us. People were killed just for being in this center, and the aim of the terrorists was to incite hatred. Terrorism is based on hatred of human life and is a crime against humanity. This terrorist attack claimed lives and destroyed families, but it could not break our commitment to peaceful coexistence and democracy, and it did not make us turn from the path of conviction in the rule of law, respect human rights and freedom of thought. It could not defeat Argentina".

RJC President Yuri Kanner said: "It is important to remember that behind the organizers of this terrorist act was Iran. The explosion in the Jewish community center was directed not only against Jews, but also against the people of Argentina, because your country was taking a principled stand in deterring Iran".
“Ceremonies such as these are necessary to remember the lessons of the past. Politicians must take action so that the past does not repeat itself. Right now, the head of the Security Council of the Russian Federation Nikolai Patrushev and Adviser to the US President on national security, John Bolton, are meeting with Prime Minister Benjamin Netanyahu in Israel. Let's hope that our joint efforts - as both representatives of civil society and politicians - will be able to change the world for the better.”

The Moscow ceremony was attended by Alexander Schetinin, Director of the Latin American Department of the Ministry of Foreign Affairs of Russia, ambassadors of Colombia, Guatemala, Mexico, Paraguay, Uruguay, Apostolic Nuncio in the Russian Federation Archbishop Celestino Migliore, high-ranking diplomats of other countries as well as by the RJC board members German Zakharyaev, Lev Kagno and Julia Bronina. Documentary images taken at the scene of the tragedy were shown, with memorial prayers recited by the Archbishop and Chief Rabbi of Russia. Guests lit 85 candles, to remember every victim of this calamity. 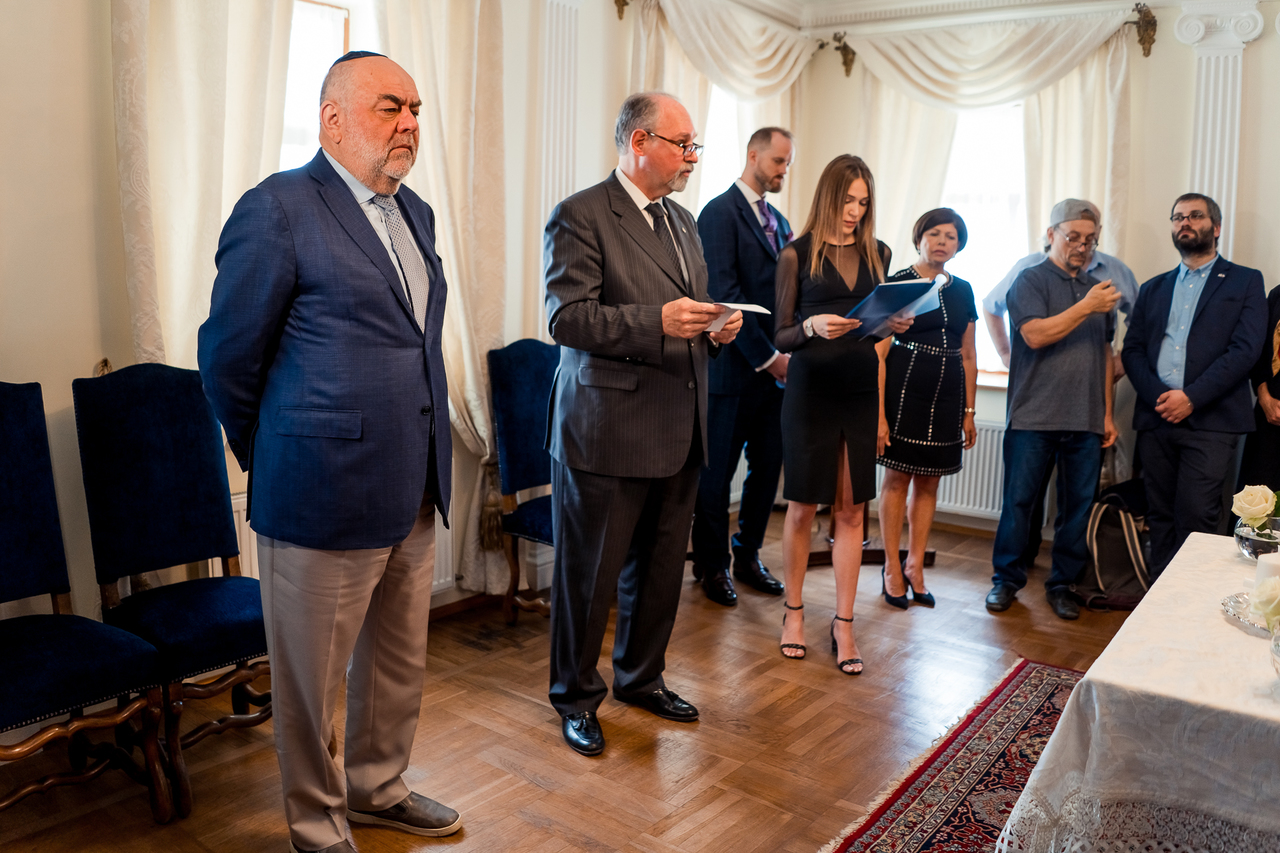 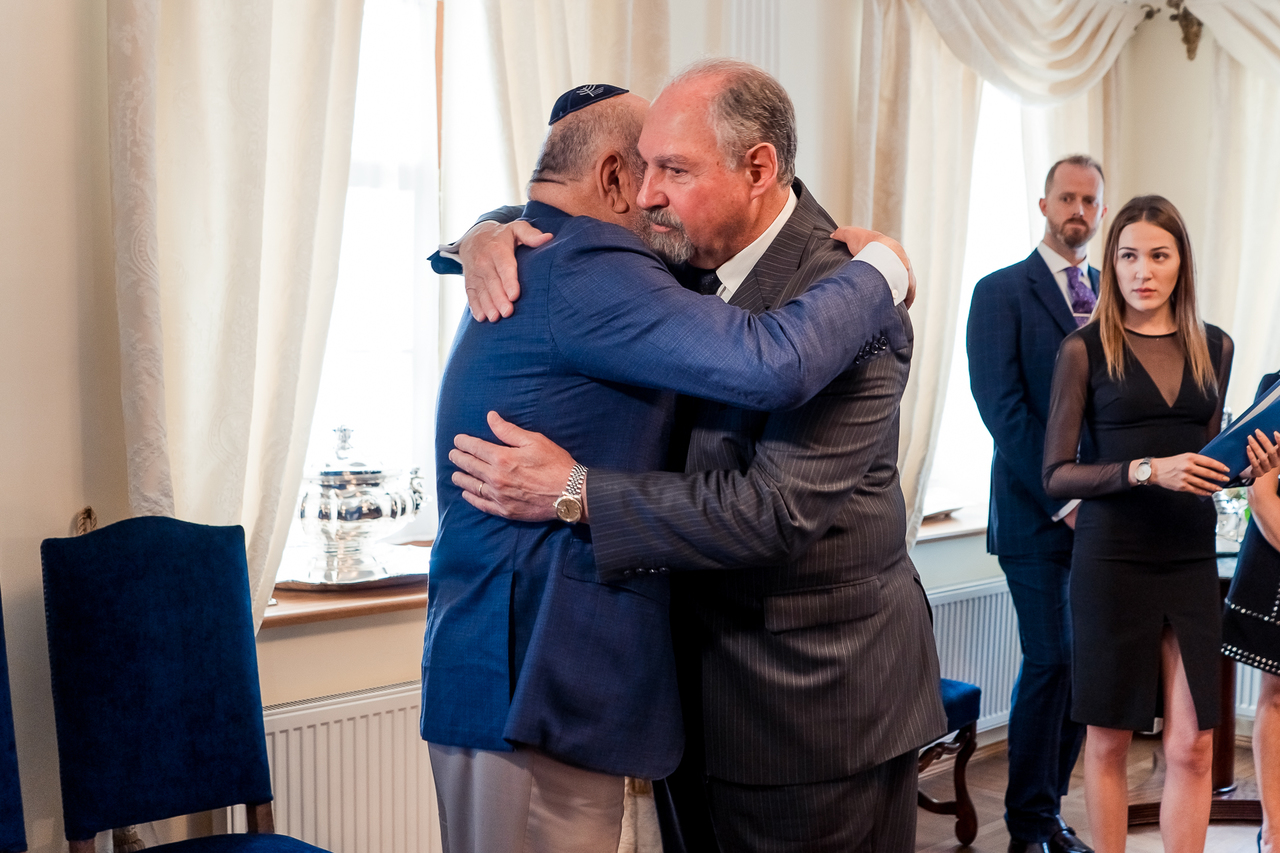 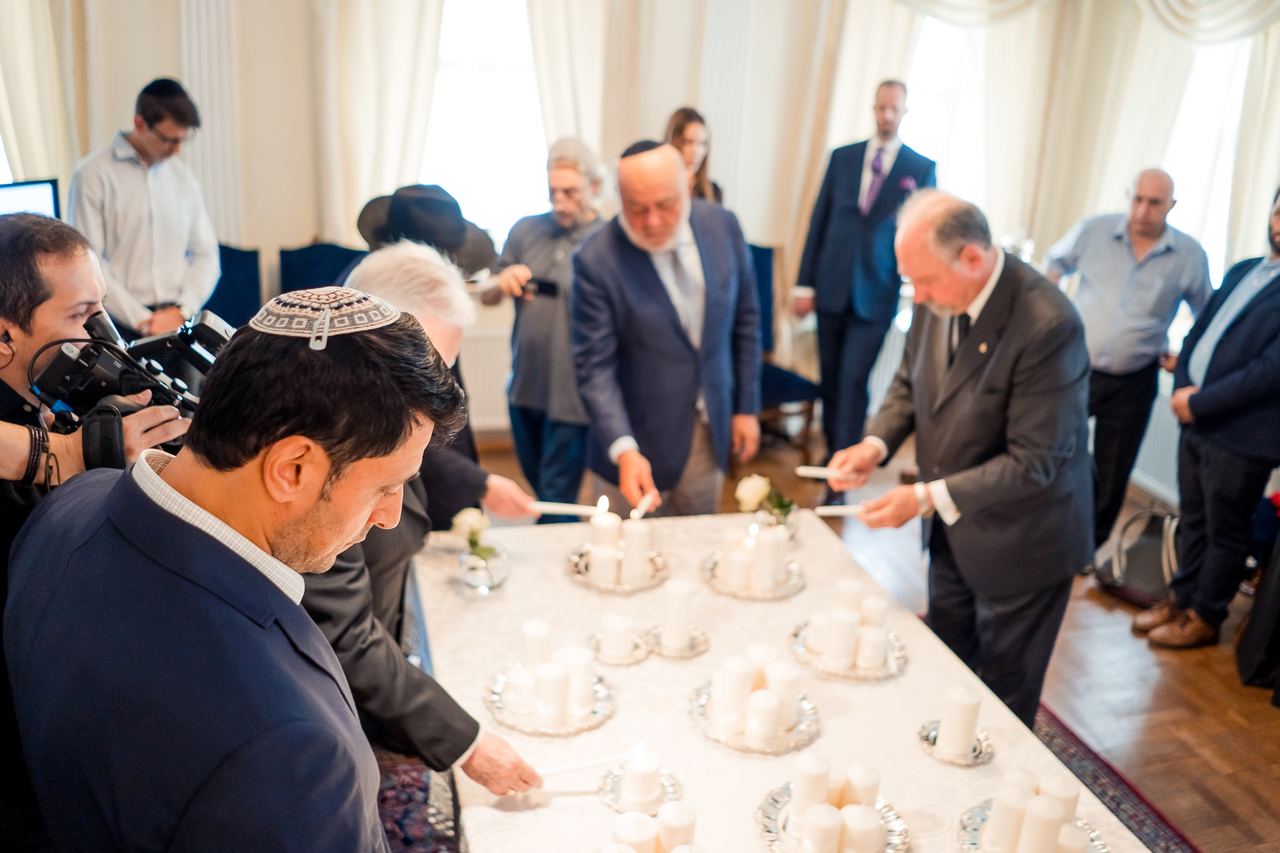