JERUSALEM – A gathering of prominent Russian businessmen and philanthropists have joined the Russian Jewish Congress this week for its annual four-day pilgrimage through the Israeli desert to Jerusalem, culminating on the eve of Passover on Friday, April 19.

The delegation includes RJC President Yuri Kanner, members of the RJC board Mikhail Fridman, Boris Mints, Yuri Dombrovsky and others, as well as a number of news partners and friends of the WJC. 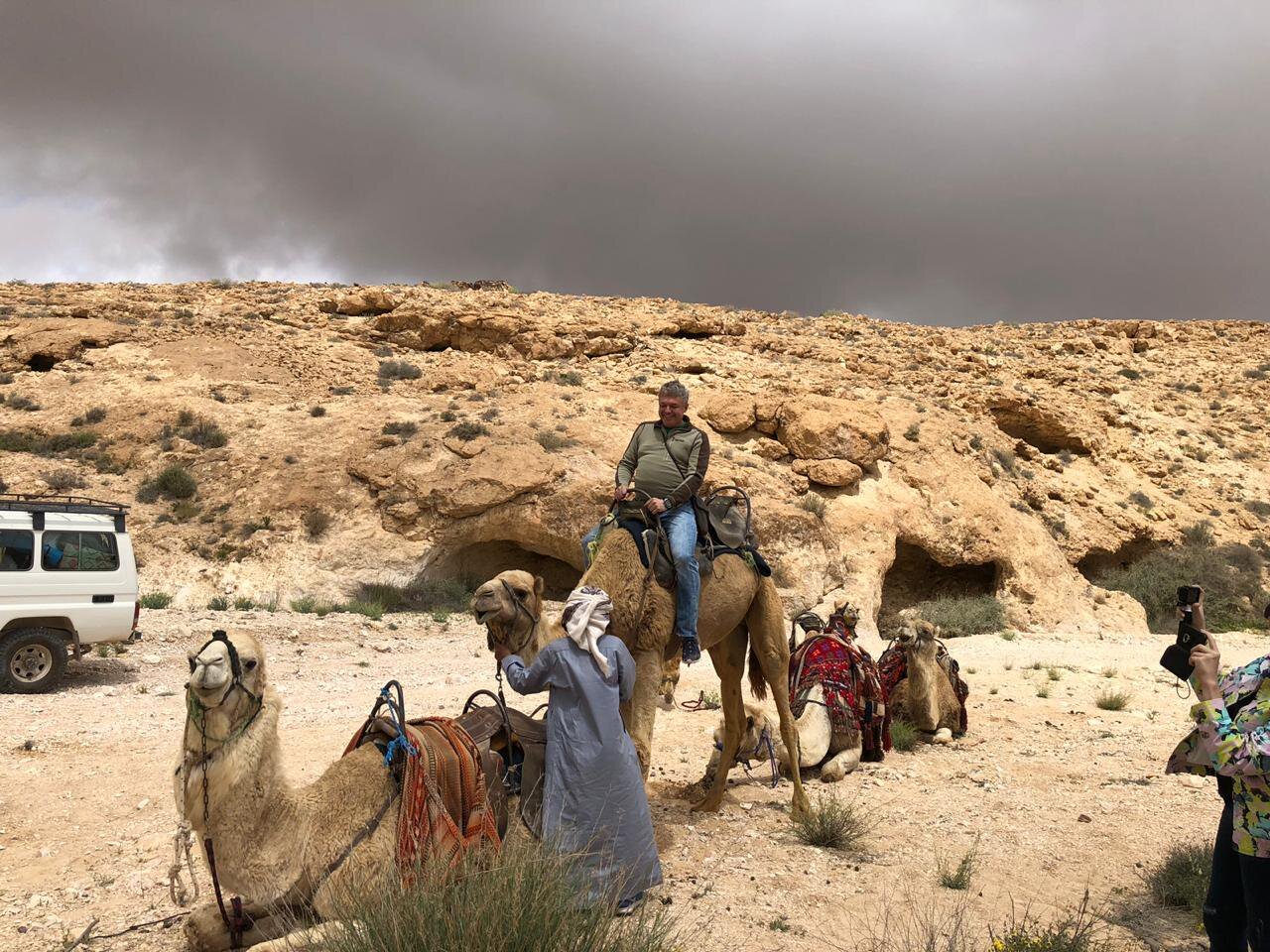 The pilgrims will march dozens of kilometers each day along the Arava Desert in the Negev, making their way toward Jerusalem. The march is carried out in the spirit of the age-old Jewish tradition of making a pilgrimage to the Temple Mount in Jerusalem on the eve of Passover – as well as on the eve of the festivals of Sukkot and Shavuot - and symbolizes the 40-year exodus of the people of from Egypt, that encapsulates the story of Passover. 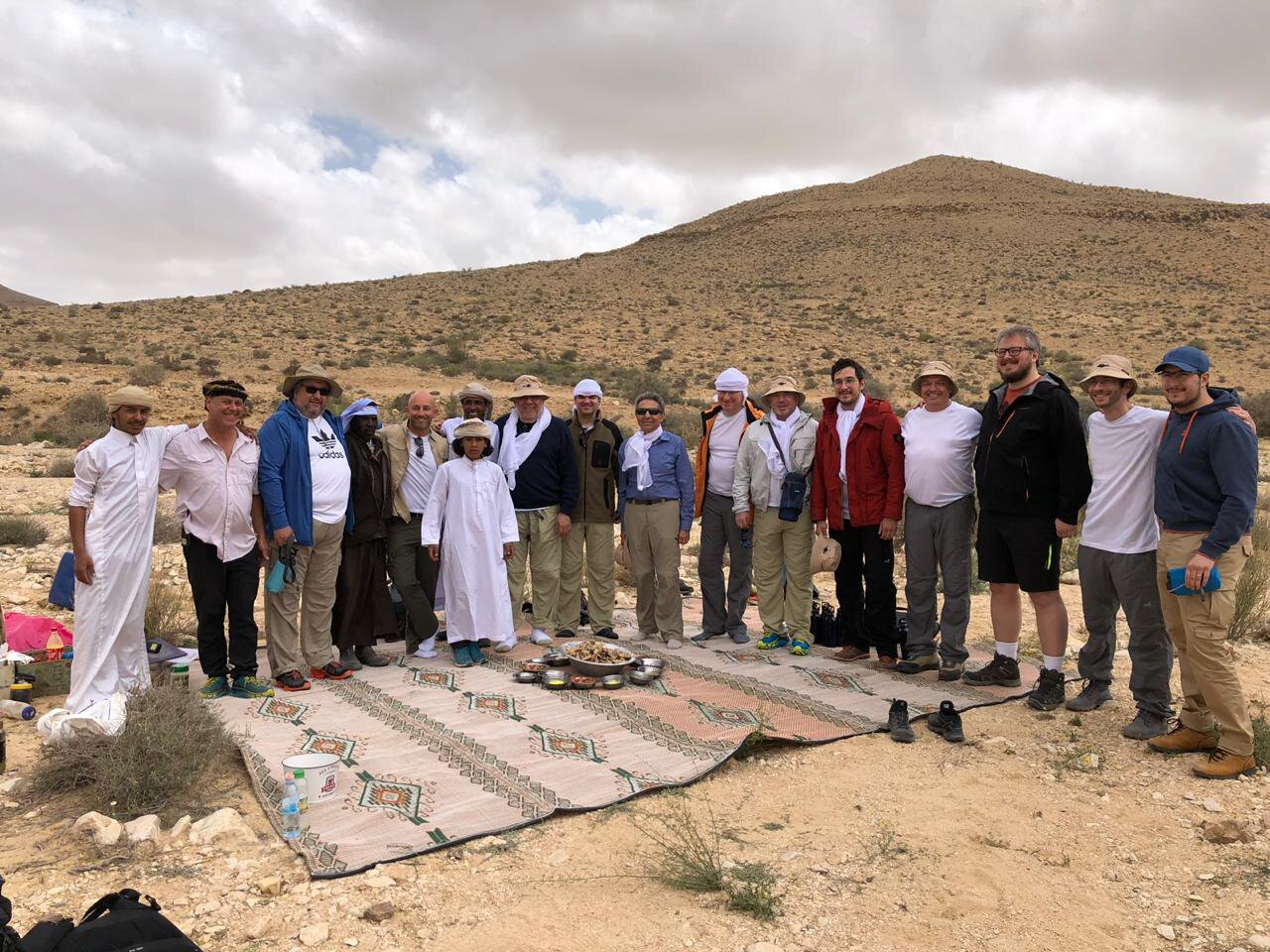 RJC President Yuri Kanner, who initiated the pilgrimage said of the project: “We will walk the route of our ancestors. Everybody who has participated in the RJC pilgrimage knows that the impressions are unforgettable. We all become freer in these travels. Those who join our group for the first time will have to find out the insight and the energy that ‘veterans’ of the movement wait for year-round. This is a part of the cultural code of our people, a symbol of the liberation of Jews from slavery, in honor of which Passover is celebrated.” 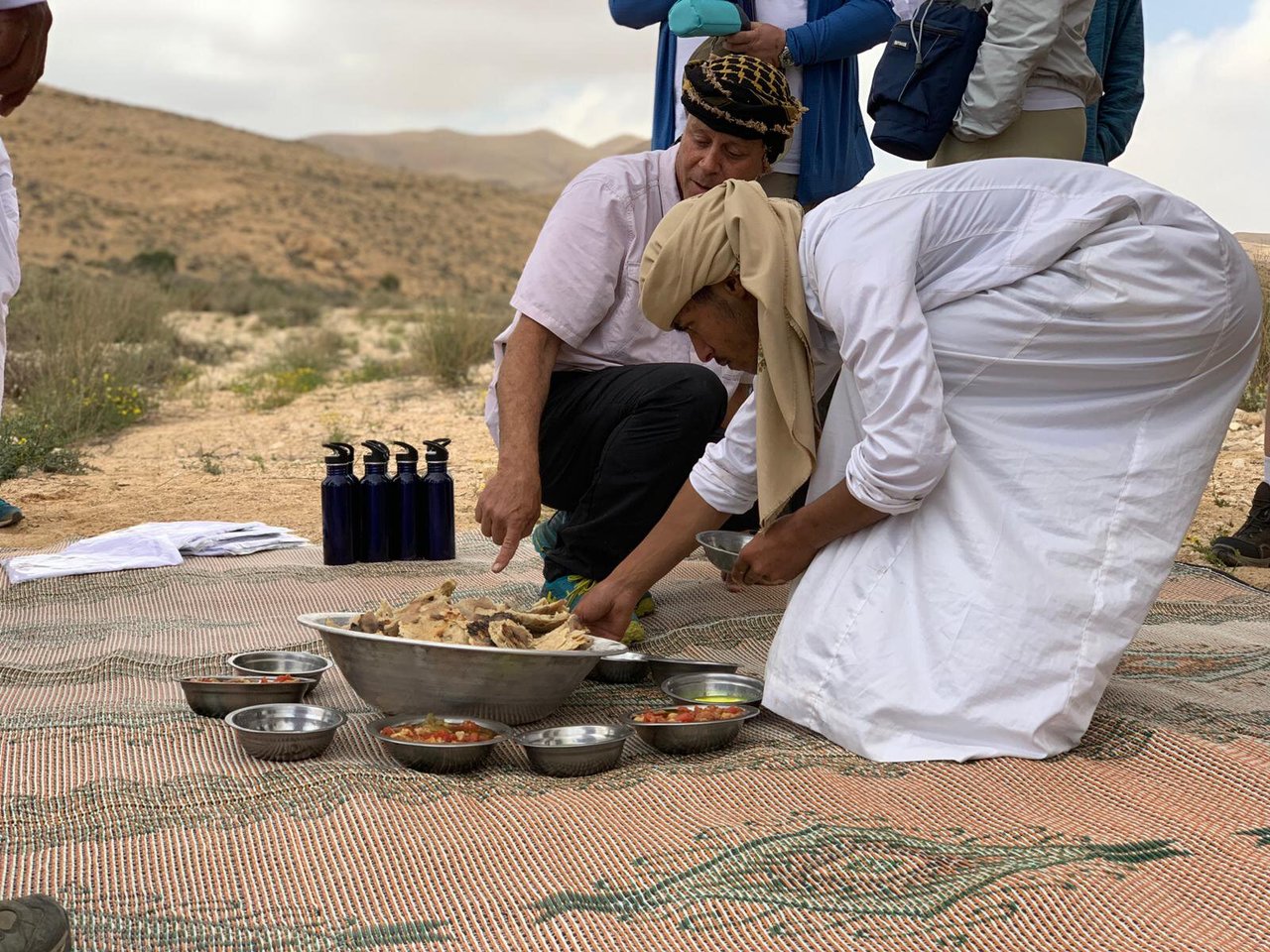 Representatives of the Russian business elite, some of whom are on the Forbes list of wealthiest people, will have to face the difficulties of an exhausting journey, lack of mobile communications and other benefits of civilization. They will wear linen tunics and sandals, like the ancient Jews, dining on simple food in primeval nature. There are also the seasonal shifts that April brings to the Israeli desert, including sudden temperature changes and strong winds. The difficulties of the march are not only spiritual, but also physical taxing for the participants. Participants do have one reprieve: they won’t have to carry their own water, food and a tent by themselves; this cargo will be taken by camels rented over the course of the pilgrimage.