Ronald S. Lauder - Treatment of minorities is a key test for Hungary 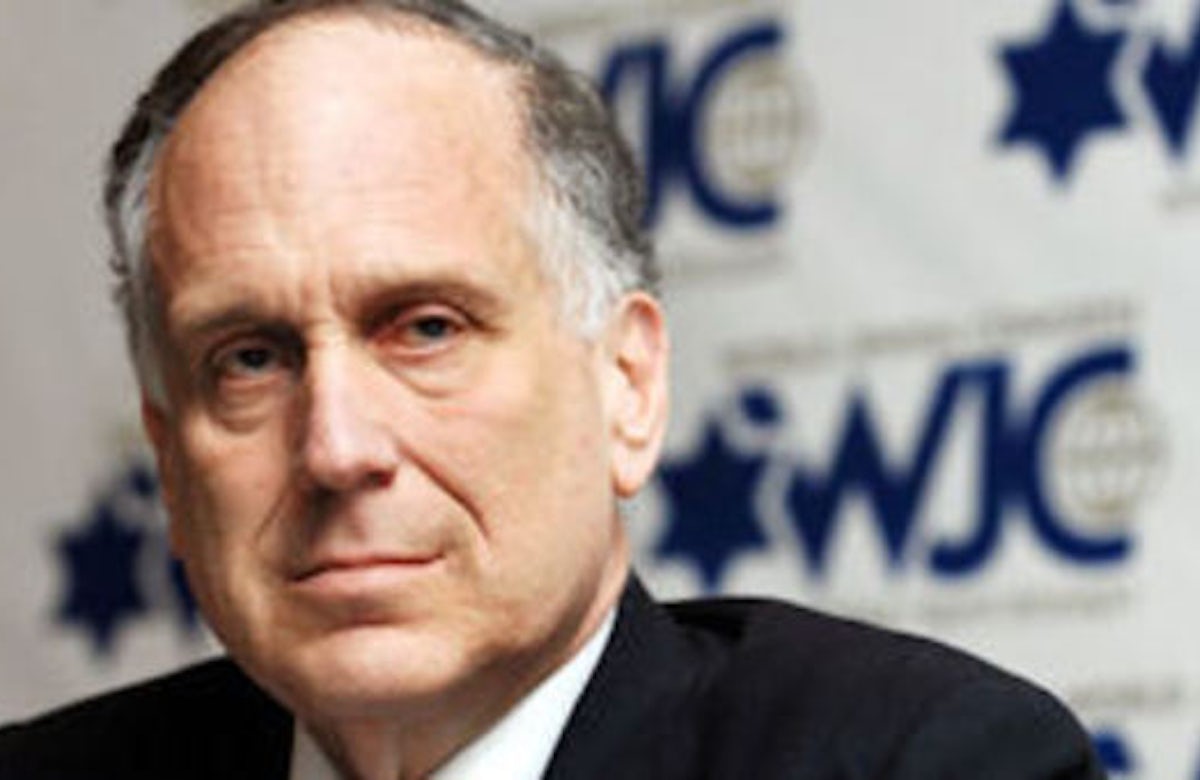 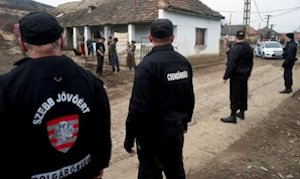 In an opinion piece published by the leading Hungarian newspaper 'Népszabadság', World Jewish Congress (WJC) President Ronald S. Lauder has called on Prime Minister Viktor Orbán of Hungary to take decisive action against those who attack religious and ethnic minorities in the country. He accused Orbán of not doing enough in the wake of racist and anti-Semitic incidents in recent months and said the government should have sacked Hungary’s ambassador to Norway, Géza Jeszenszky, a former foreign minister, from his post after it became known that he had suggested in a course book for students that “many Roma are mentally ill because in Roma culture it is permitted for sisters and brothers or cousins to marry each other or to have sexual relations.”

Lauder wrote: “Some of the news that has come out of Hungary in recent months and years is alarming.” Whereas Jews suffered from growing anti-Semitism due to a rise in nationalist sentiment, the situation of the Roma was even worse. “They are collectively defamed as a group of ‘criminals’” and faced constant harassment, in particular by uniformed groups linked to the extremist Jobbik party, the Jewish leader wrote.

“Some of Jobbik’s ideology seems to have found fertile ground in mainstream politics,” argued Lauder.

On the Jeszenszky case, the WJC president called it a “scandal that a representative of a democratically elected government should hold such absurd views on an ethnic community that has lived in his country for many centuries.” The WJC president added that growing resentment against Jews and Roma seemed “to worry very few people in the government.”

Read the English version of the op-ed below.

Treatment of minorities is a key test for Hungary

Few democratically elected leaders in Europe wield more political power than Hungarian Prime Minister Viktor Orbán and his Fidesz party. The way he has used it in the past two years has raised eyebrows in fellow European countries.

This is not just about style.

It is not just about whether one likes or dislikes the platform of the present government.

It is not just about certain laws and measures adopted by government and parliament, some of which have led to deep divisions in Hungary and triggered protests by Brussels and others.

The real question is what the words and actions of Prime Minister Orbán stand for. Where does this all lead?

Some of the news that has come out of Hungary in recent months and years is alarming.

The situation of Jews in a country can be seen as a bellwether. We are particularly sensitive to nationalistic and chauvinistic tendencies. 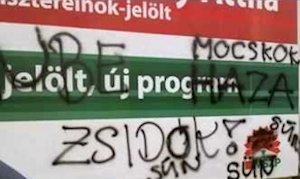 Jews have often suffered when political leaders began defining their people along ethnic lines and started to sideline minority groups. Very often in such situations, Jews were suddenly regarded as ‘strangers’ instead of loyal citizens of their country. Rising anti-Semitism, even pogroms, were often almost inevitable consequences.

Earlier this year, the 89-year-old former Chief Rabbi József Schweitzer was accosted near his home in downtown Budapest by a man who swore at him and shouted “I hate all Jews.”

Last year, the mayor of Budapest – a member of the prime minister’s party - appointed a radical nationalist as director and a well-known anti-Semite as intendant of the Új Színház theater. The prime minister refused to intervene.

Meanwhile, uniformed groups are parading through the streets of towns across Hungary, with torches in their hands. It is no coincidence that the symbols they wear on their uniforms remind many of that of Ferenc Szálasi’s fascist Arrow Cross Party. The return of an ideology that many thought were a thing of the past is spearheaded by the extremist Jobbik movement and its allies. It seems to have shifted the political epicenter in Hungary, despite the fact that Jobbik is an opposition party. And some of Jobbik’s ideology seems to have found fertile ground in mainstream politics. 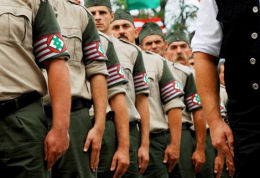 Whereas Jews seem to be always a ‘natural’ target for such hateful ideology, the situation in Hungary today is even worse for the Roma. They not only face similar resentment and are collectively defamed as a group of “criminals”. They are also almost constantly harassed, with violent thugs attacking innocent people.

What is even worse is that these developments seem to worry very few people in the government.

On the contrary, a few days ago, it became public that Hungary’s ambassador to Norway, former Foreign Minister Géza Jeszenszky, had suggested in a textbook that “many Roma are mentally ill”. Let’s not mince words: It’s a scandal that a representative of a democratically elected government should hold such absurd views on an ethnic community that has lived in his country for many centuries.

The Jobbik guards parading through towns and villages where many Roma live might take that as an encouragement. This man should have been dismissed from his post by the government immediately, but the government’s response was weak. In other countries, such an incident would have been dealt with by showing leadership. Yet Prime Minister Orbán seems either unwilling or unable to take decisive action. 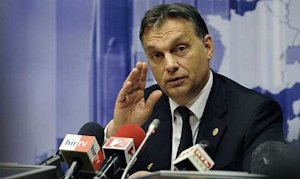 One of the basic tenets of liberal democracy is that minority rights are protected, and that governments use their power to protect all citizens, irrespective of their political, ethnic or religious background. The time has come for the prime minister to clearly position himself against nationalists and extremists who want to do away with liberal democracy. Mr. Orbán must not only speak out loud and clear against those who agitate against Roma and Jews and other minorities. He must also take effective measures to rein them in.

The dismissal of the Hungarian ambassador in Oslo would send a strong signal that anti-Roma agitation will not be tolerated by his government.

Dealing properly with the very real threat posed by the extremist thugs who act against the Roma would be another one.

The protection of its minorities is a litmus test for Hungarian democracy.

Two years ago, Prime Minister Orbán gained an impressive mandate from the people, handing his coalition a two-thirds majority in parliament. Now, he has to show by actions, and not just words, that he is capable of improving the plight of the most vulnerable members of Hungarian society.

In the interests of Hungary, the home country of my grandmother, and of its great people, I hope he will have the fortitude and strength to confront these challenges.