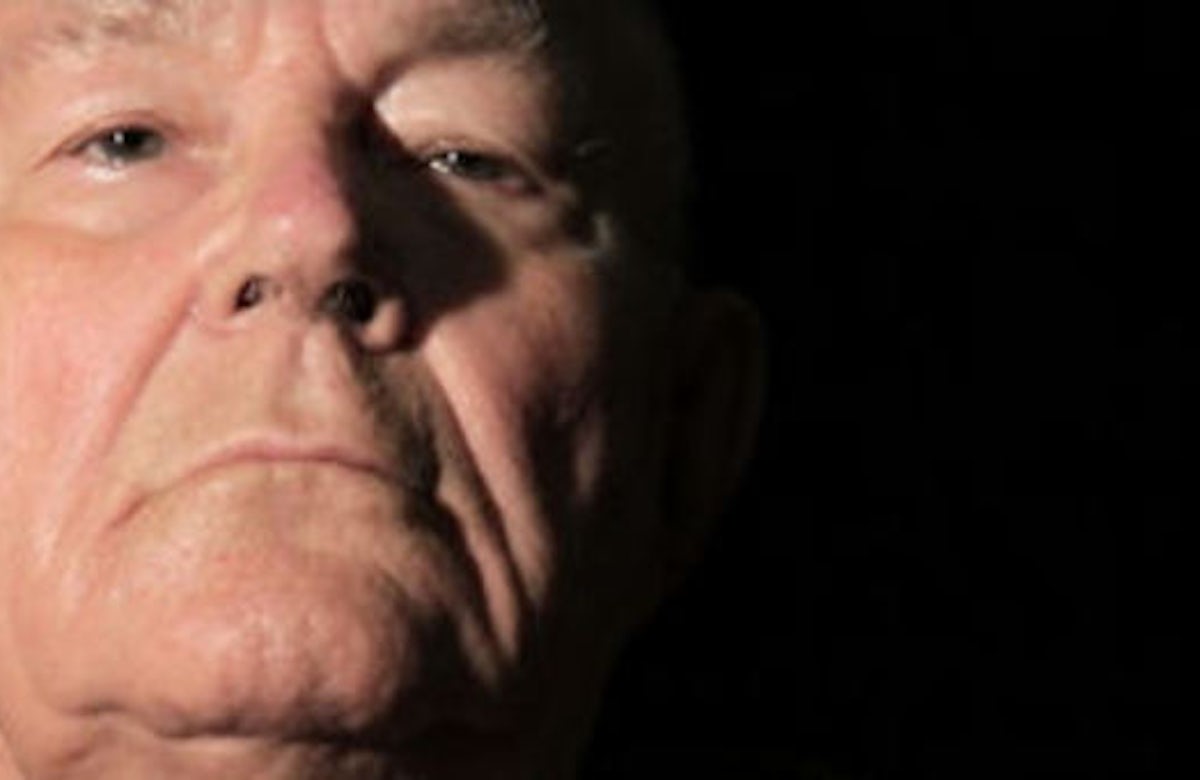 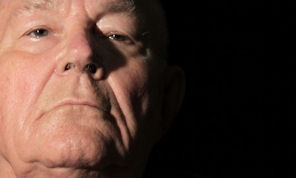 Ukrainian-born John [IVan] Demjanjuk has been found guilty of involvement in the murder of at least 27,900 Jews while serving as a guard in the Nazi death camp Sobibor during World War II. He was sentenced by a court in Munich, Germany to five years in prison. Prosecutors had asked for a sentence of six years while the defense had called for his acquittal. Presiding Judge Ralph Alt said in his ruling that the guards had played an important role at extermination camps like Sobibor, where at least 250,000 Jews are thought to have been killed despite only 20 German SS officers being there. "He [Demjanjuk] knew from the beginning exactly what was going on in the camp," Alt said in his ruling.

The World Jewish Congress welcomed the verdict. “There must never be impunity or closure for those who were involved in mass murder and genocide, irrespective of their age,” said WJC President Ronald S. Lauder in a first reaction. He added: “Over the past 18 months, the judges undertook a painstaking search for the truth and conducted an extensive and meticulous trial, which was not an easy task nearly seven decades after the events. Despite endless and sometimes dubious attempts by Mr. Demjanjuk’s defense to discredit this trial, the judges have now handed down a clear verdict. Although he did not cooperate with the court in any way or admit remorse, Mr. Demjanjuk received a fair trial and a mild sentence, considering his actions at Sobibor.

“Belatedly, justice has now been done, and the family members of those who were brutally murdered in Sobibor will certainly welcome this verdict. We praise Germany for continuing to prosecute Nazi war criminals and their helpers, and we urge authorities there – and in other European countries – not to relent in their quest for bringing the perpetrators of the Holocaust to justice,” the WJC president said. "John Demjanjuk was one of many perpetrators, and there are still a few old men out there who have the blood of innocent Shoah victims on their hands. The World Jewish Congress will continue to press for them to be tried before the courts of law,” Lauder declared.

Charlotte Knobloch, WJC vice-president and head of Munich's Jewish community, declared: "The unique vocal message - that the perpetrators of the Holocaust will be prosecuted - has now been sent out from Munich to the world. This signals that there is a well-functioning state under the rule of law" in Germany, she said.

The Munich state prosecutor had brought the charges against Demjanjuk for his role at Sobibor. Two years ago, the former Cleveland autoworker was deported from the US to Germany. His trial opened in November 2009. It took a year longer than expected. After convicting Demjanjuk, the judge freed the 91-year-old because of his age and due to the fact that he had served two years in prison already. Alt said there was no expectation he would be fleeing the country, German media said.