Yom Hashoah, Holocaust Remembrance Day, is always a time of reflection. Even more so, when one spends the day in Auschwitz and Birkenau, two Nazi death camps that came to symbolize the horrors of the Holocaust, participating in the March of Living commemorations with more than 10,000 mourners from more than 40 countries.

This year, Greece was the honored country, and with particular highlighting of Thessaloniki, my city of birth and for centuries a center of Jewish learning and achievement. During the Second World War, this community was virtually wiped out by the Nazi machine of hatred and 50,000 Jews found tragic death on these very grounds. I was honored to represent the World Jewish Congress and simultaneously take part in the official Greek delegation, which was headed by the Ecumenical Patriarch Bartholomew, the spiritual leader of more than 300 million Orthodox Christians around the world, and the Speaker of the Greek Parliament Nikos Voutsis. 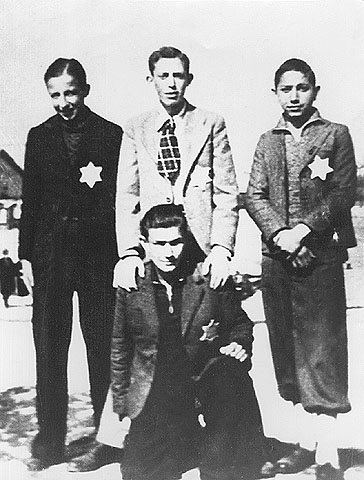 Standing on these sacred grounds, one reflects on his family history. I am a descendant of survivors of some of the world’s most horrific events in human history, in the convergence of religious intolerance, fanatism and genocide. My ancestors were expelled from medieval Spain during the Inquisition to find shelter in Thessaloniki, at the time part of the Ottoman Empire. My relatives from my maternal grandmother’s side fled the Tsarist pogroms and also found shelter in the Ottoman Empire. Years later, my grandparents and their relatives fell victims of the Nazi Holocaust, which aimed to wipe out all Jews from the face of the planet.

The Spanish Inquisition, the Tsarist pogroms, and finally the Nazi Holocaust: why all this hatred? Why the antisemitism and intolerance? Visiting the different exhibits in Auschwitz-Birkenau one has very few answers and even more questions. But one thing becomes clear: Jews may be the first victims, but they are not the last. All these ideologies of hate threaten the basic fabric of our societies, our democracy and rule of law. We should not take our freedoms for granted and we should always cultivate and nourish them. Once denied, the door is opened to unimaginable death and suffering.

Working with the World Jewish Congress, the representative body of Jewish communities in more than 100 countries, I speak daily with government officials, church representatives, UN officials, diplomats, journalists and civil society activists to build coalitions, develop partnerships and engage in diffusing a positive message of dialogue and understanding. For me, combatting antisemitism is my contribution to a world that is more free, open and prosperous.

“Do not forget me, my dear children, my beloved ones, the only reason to live,” wrote Neama Kazes, a Jewish mother in the ghetto in Thessaloniki in the beginning of 1943, to her two sons in hiding in Athens, few days before she boarded the deportation train. Ms. Kazes was among the 50,000 victims of the Holocaust of Thessaloniki and the 6 million European Jews who perished. Our answer today is “We do not forget you.”

Leon Saltiel serves as the Geneva UN representative of the World Jewish Congress and Coordinator on Countering Antisemitism. He holds a Ph.D. in Contemporary Greek History from the University of Macedonia, in Thessaloniki, Greece, with a focus on the Holocaust. He is a member of the Central Board of Jewish Communities of Greece and of the Greek delegation to the International Holocaust Remembrance Alliance (IHRA).

Pictures from this year's March of the Living: 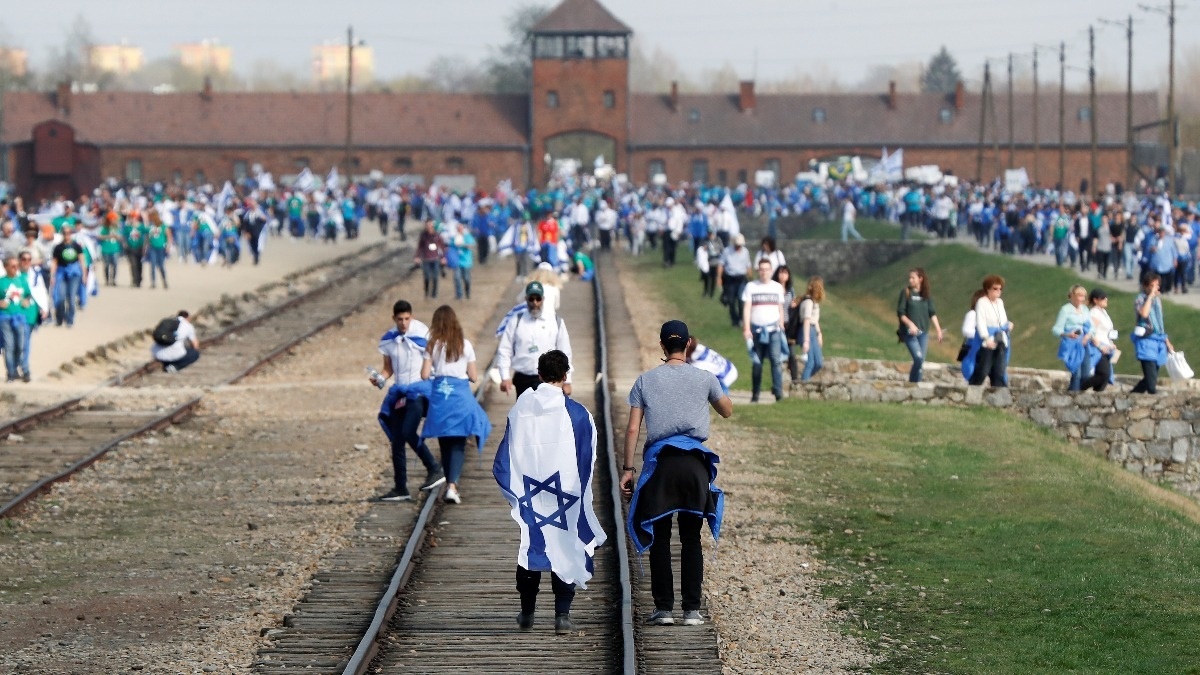 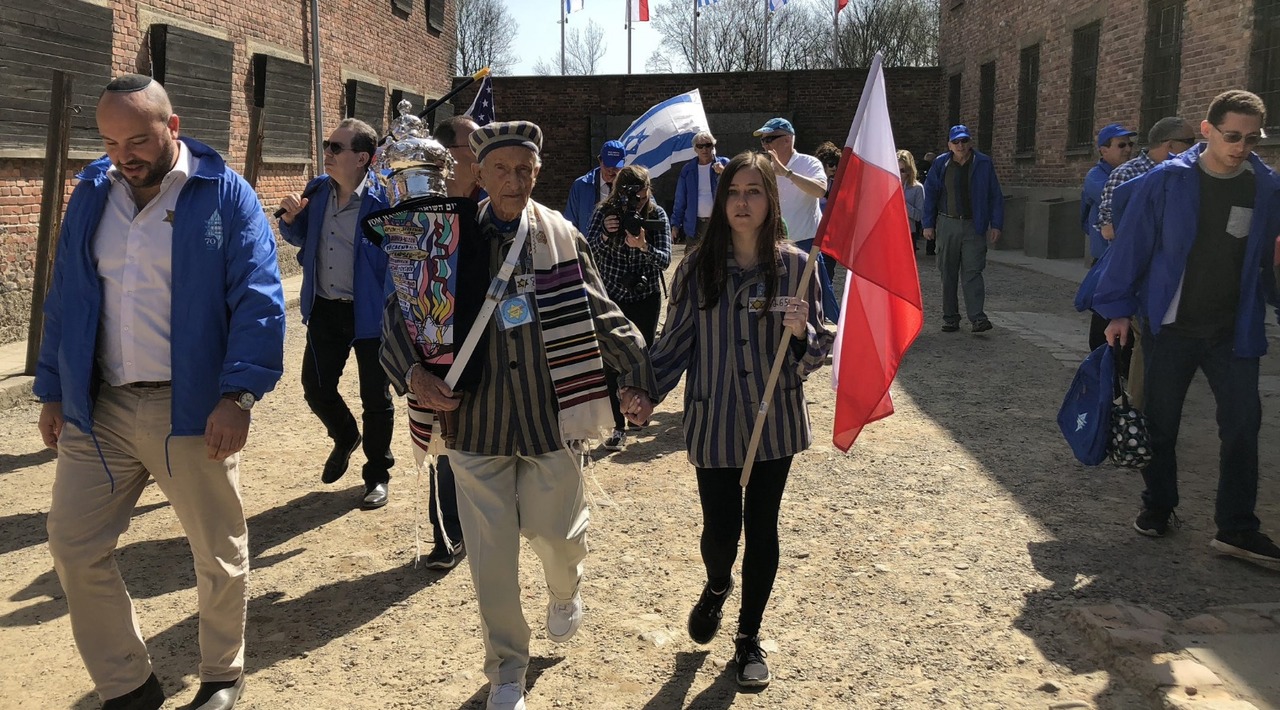