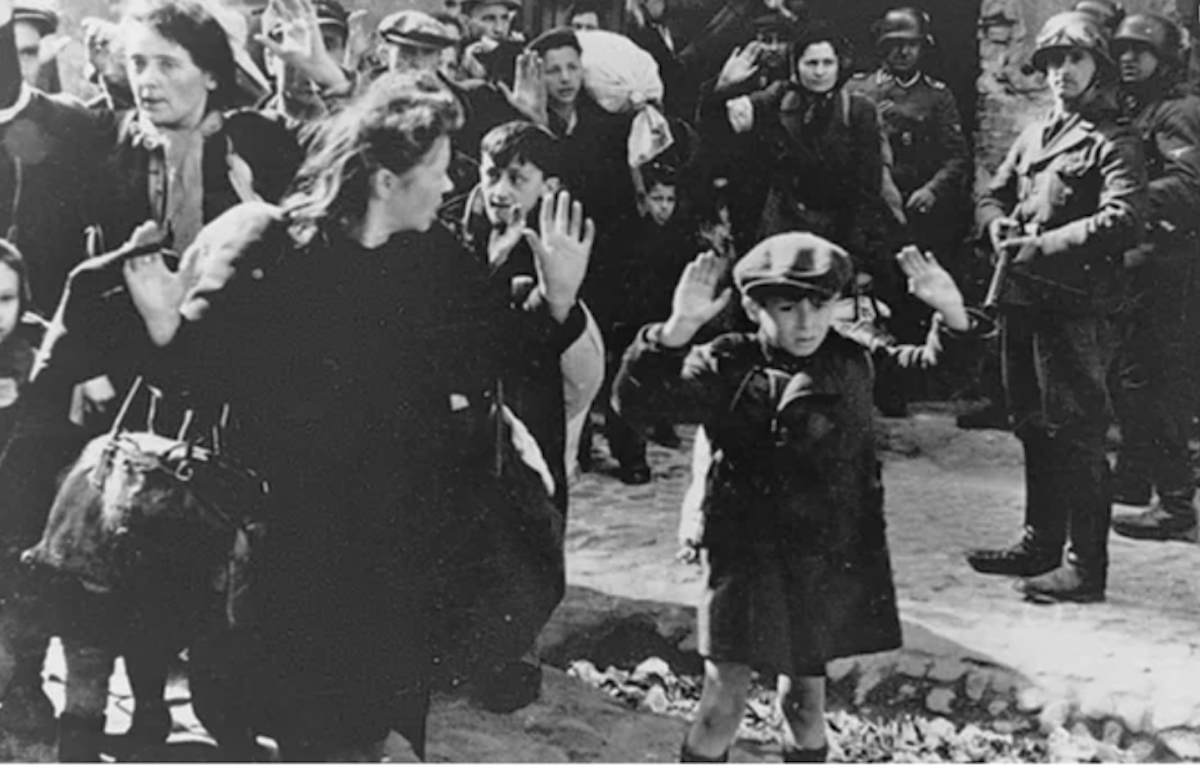 A government commission in Warsaw is investigating how Poland’s attempts at the restitution of real estate seized by the Communists may have gone awry, following years of complaints. In some cases, property was returned to the wrong people, with the heirs of the original owners, both Jews and non-Jews, losing out.

The mayor of Warsaw and other officials will be called to give evidence in the matter, which has caused widespread resentment across the country.

Poland has come under fire for restitution issues regarding both the post-Communist era and its record on dealing with property seized from Jews during the German occupation.

According to the European Shoah Legacy Institute, Poland is the only country in the European Union, aside from Bosnia-Herzegovina, that has “failed to establish a comprehensive private property restitution regime for property taken either during the Holocaust or Communist eras.”

Many European states have passed  legislation in line with the 2009 Terezin Declaration, an international agreement that forms the basis for domestic restitution efforts in much of the west.

In mid-2016, the Polish government declared a six-month deadline for claiming properties nationalized by the Communists after the Holocaust. Jewish groups have criticized the Polish restitution regime as overly onerous. In 2015, the Center of Organizations of Holocaust Survivors in Israel described the application process for pension payments for Polish Holocaust survivors living in Israel as “excessive” in its demands for documentation.

In recent years, lawmakers in both the United States and Great Britain have urged Poland to take action, but there has been little progress.