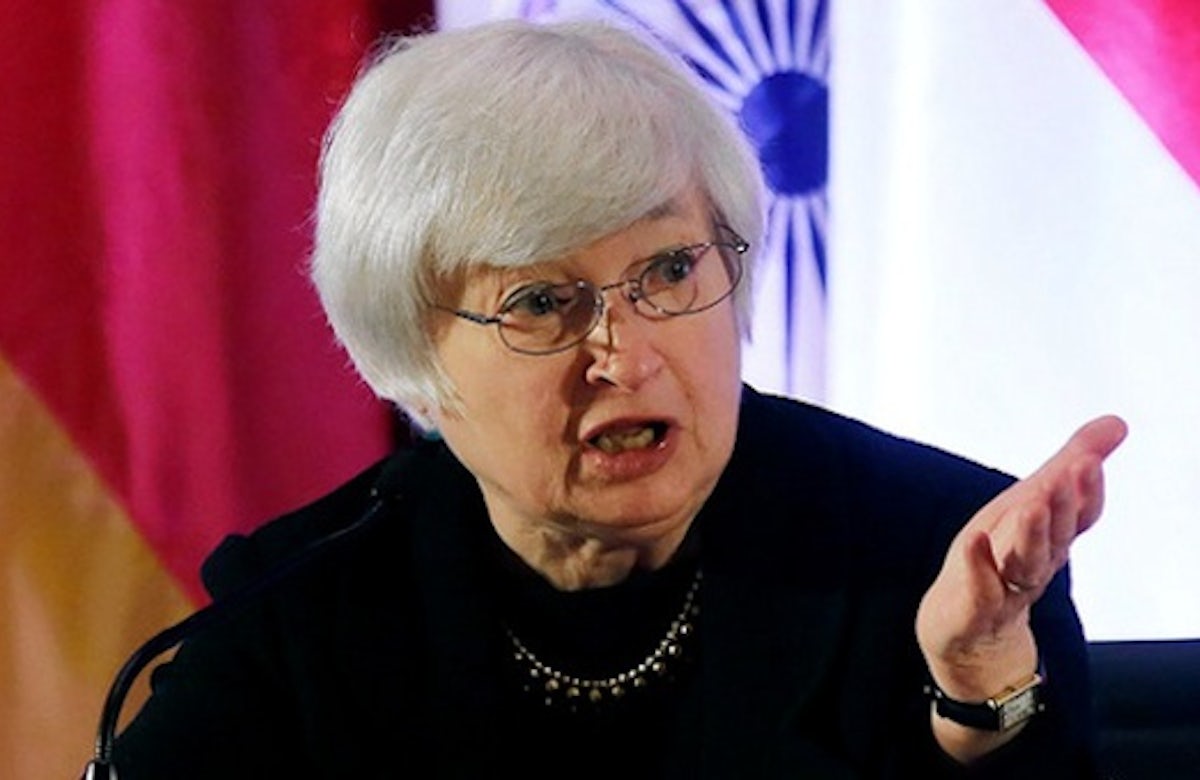 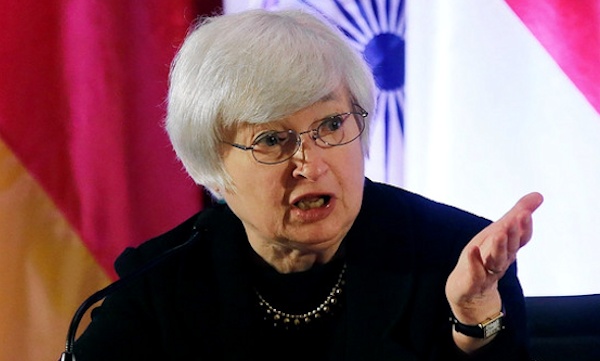 US President Barack Obama is to nominate the Jewish economist Janet Yellen as new chair of the Federal Reserve, the country's central bank. Yellen, currently the number two in the Fed system, is set to become the world's most powerful economic policy-maker if confirmed by the Senate. Yellen is to succeed current Fed Chairman Ben Bernanke.

Yellen taught at Berkeley for more than a decade before her first stint as a Federal Reserve Board governor from 1994 to 1997, a post she left to head President Bill Clinton's Council of Economic Advisers.

The nomination will put Yellen on course to be the first woman to lead the institution in its 100-year history. If confirmed she would succeed Bernanke in February 2014. Yellen is expected to continue with the policies the Fed has established under Bernanke. Analysts say she would move cautiously in reining in policies in place to shore up the world's largest economy.