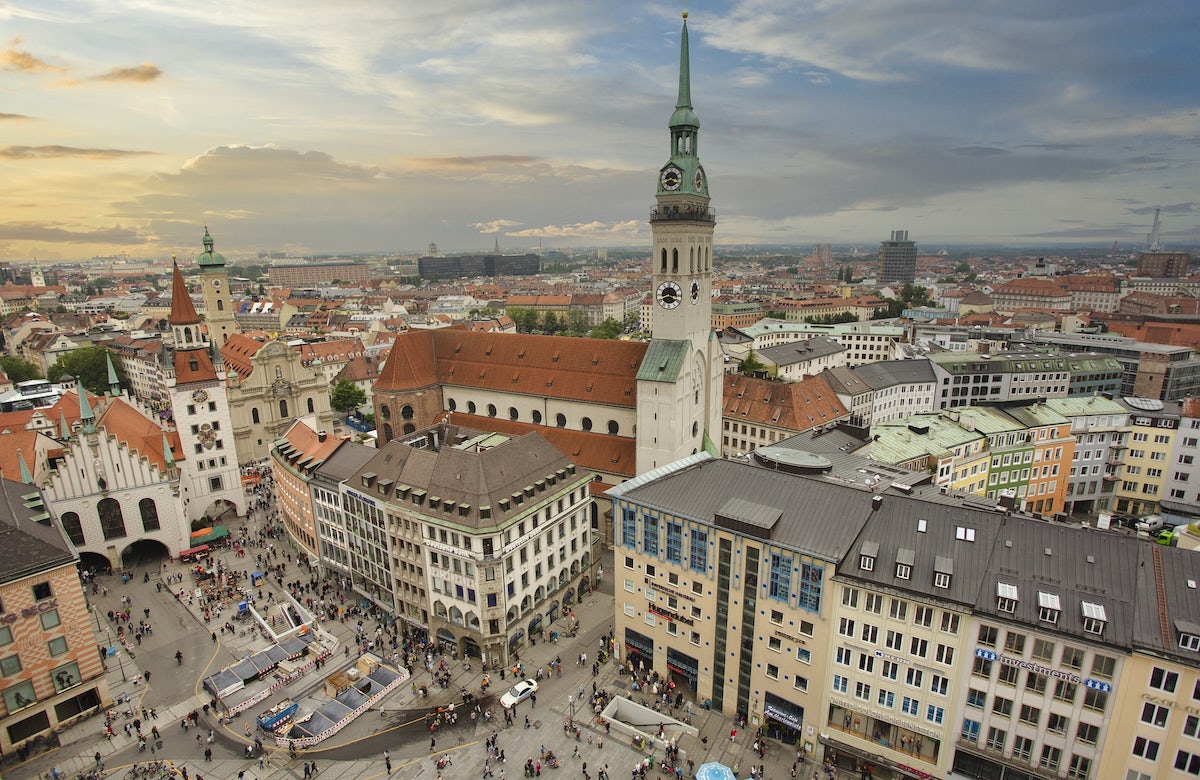 Authorities in the Munich municipality have effectively banned displays of yellow Stars of David at demonstrations protesting the government’s response to the coronavirus pandemic. Individuals who violate the law will be fined, according to the German magazine Der Spiegel.

The announcement came after several demonstrations affiliated with the far-right Alternative for Germany Party (AfD) promoted antisemitic conspiracy myths and imagery surrounding the coronavirus pandemics. The Federal Office for the Protection of the Constitution has reported an increase in antisemitic symbols and slogans overall at these demonstrations, including several demonstrators wearing yellow Star of David patches, with the label “Not Vaccinated,” to imply that Jews are deliberately spreading the virus.

Commissioner for Jewish Life and the Fight Against Antisemitism in Germany Dr. Felix Klein said protesters who violate the law should be prosecuted as necessary, describing their actions as “entirely unacceptable.”

Klein also said that the protests have become “a melting pot for antisemites, conspiracy nuts, Holocaust relativists and enemies of democracy who try to monopolize people for their own purposes.”

The ban was applauded by several German politicians, including Florian Ritter of the Social Democratic Party of Germany, who called for an end to “obnoxious antisemitism.”

In mid-May, Dr. Josef Schuster, president of the Central Council of Jews in Germany and WJC Vice President, rebuked perpetrators of antisemitic conspiracies at protests, saying, “demonstrating against the current measures with symbols reminiscent of the Holocaust is tasteless and mocks the victims of the Shoah. Everyone who marches with noble motives should be aware of that.”