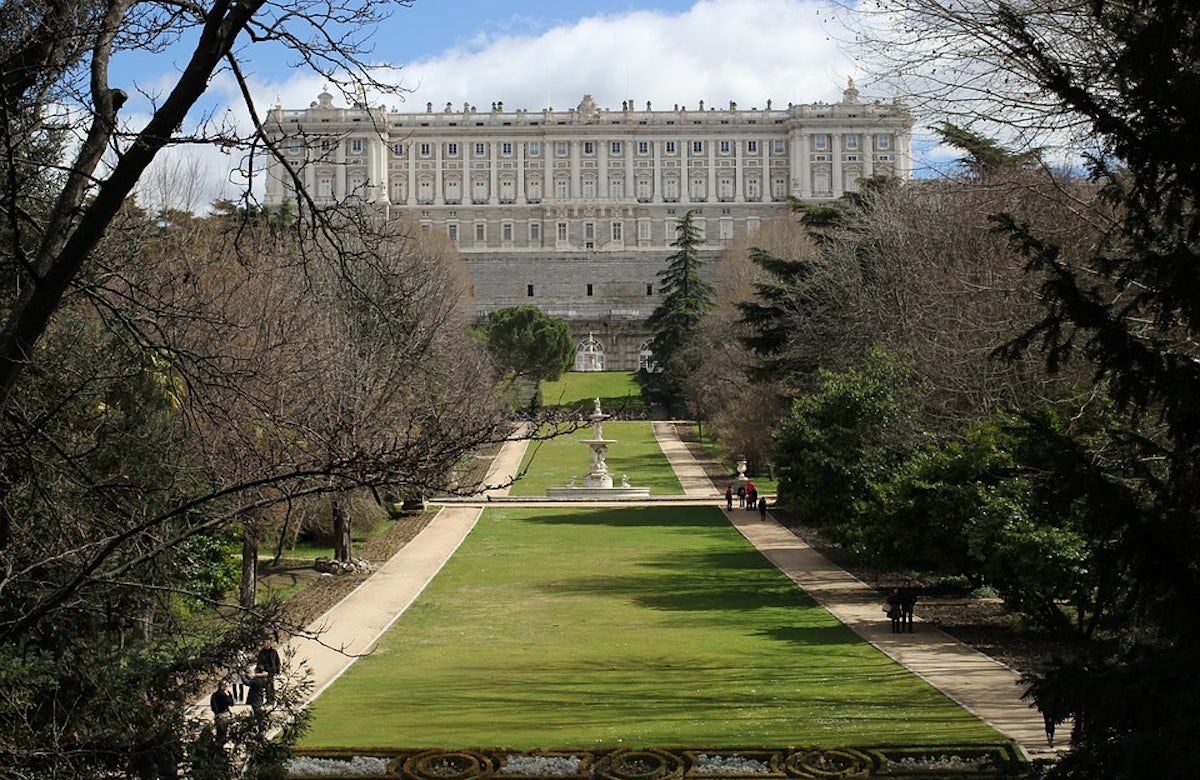 Five centuries after the expulsion of Jews from Spain, the first Jewish museum in the capital city of Madrid is set to open in 2022. The Hispanojudía Foundation, a Madrid nonprofit promoting Jewish heritage, will be responsible for the museum’s funding.

Madrid Mayor José Luis Martínez-Almeida announced the opening last Friday, saying in his remarks that Madrid “is the only major capital in Western Europe without a museum, yet it has deep Jewish ties to countless Jews who continue to nurture the Sephardic culture since the expulsion of 1492 and their affection to Spain.”

David Hatchwell Altaras, the president of the museum, said that the museum will focus on the history of Jews who reached Latin America after the expulsion, but will be about much more than about Jewish history. The museum will strive to “emotionally connect” visitors to the journey of Jews in Spain.

“[The museum is] going to be a true 21st century museum. Modern, interactive, experiential and visual.”

Jewish life in Spain has grown tremendously in Spain over the past few decades. According to WJC affiliate European Jewish Congress, there are currently about 45,000 Jews living in Spain, with a strong majority living in Madrid and Barcelona.

The Madrid-based advocacy newspaper Libertad Digital reported that the museum may help the Paseo del Prado and the Retiro chances of being place UNESCO’s World Heritage list.