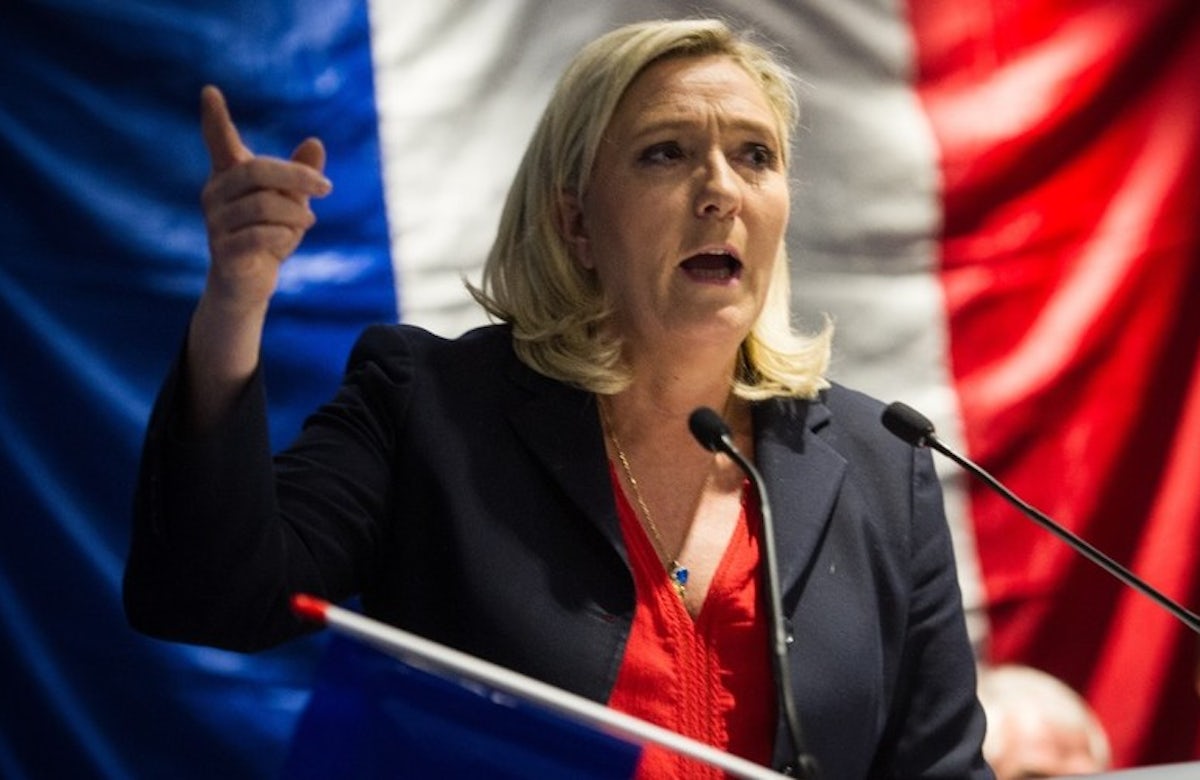 Marine Le Pen, the leader of the far-right Front National party founded by her father Jean-Marie Le Pen and one of the current frontrunners in France's presidential race, has denied France’s culpability in the 1942 roundup of more than 13,000 Jews in Paris at the Vel d'Hiv cycling track. 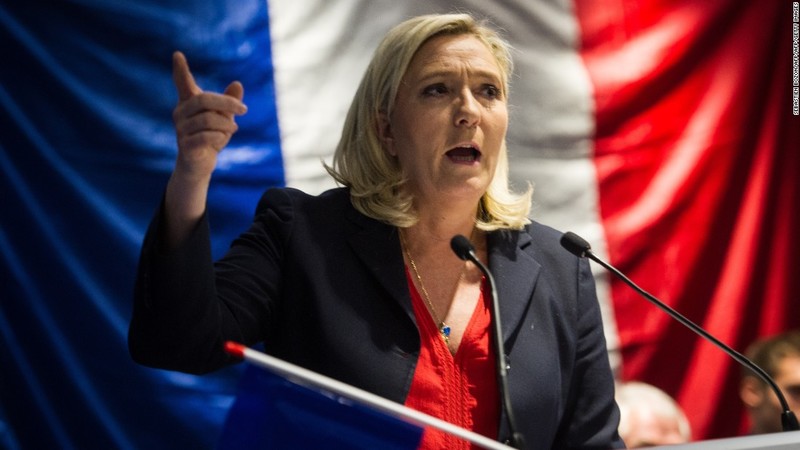 In an interview with 'La Chaîne Info' television, Le Pen said: "I don’t think France is responsible for the Vel d’Hiv. I think that, generally speaking, if there are people responsible, it’s those who were in power at the time. It’s not France,” she added. Northern France, including Paris, was occupied at the time by Nazi Germany, while in the south, the Vichy government collaborated with the Germans, including in rounding up Jews that were sent to the Nazi death camps.

Le Pen’s comments are in sharp contrast to apologies for the Vel d'Hiv roundup that were issued by then President Jacques Chirac in 1995 and by the current French president, François Hollande.

Their apologies have “taught our children that they have all the reasons to criticize [France], and to only see, perhaps, the darkest aspects of our history,” Le Pen said in the interview.

Emmanuel Macron, one of her opponents in the election, told France’s BFM television: “Some had forgotten that Marine Le Pen is the daughter of Jean-Marie Le Pen.” He alluded to the fact that Jean-Marie Le Pen has been convicted several times already for contesting crimes against humanity and stating that the gas chambers used to kill Jews were a mere “detail” of history.

CRIF: Remarks are 'an insult to France'

The Jewish umbrella body CRIF, the French affiliate of the World Jewish Congress, sharply criticized Marine Le Pen’s comments. “These remarks are an insult to France, which honored itself in 1995 by recognizing its responsibility in the deportation of France’s Jews and facing its history without a selective memory,” the CRIF said in a statement.

Le Pen will face off against the other ten candidates in the first round of France’s presidential elections on April 23. If nobody obtains an outright majority, the two top candidates will vie for the presidency in the run-off on 7 May.