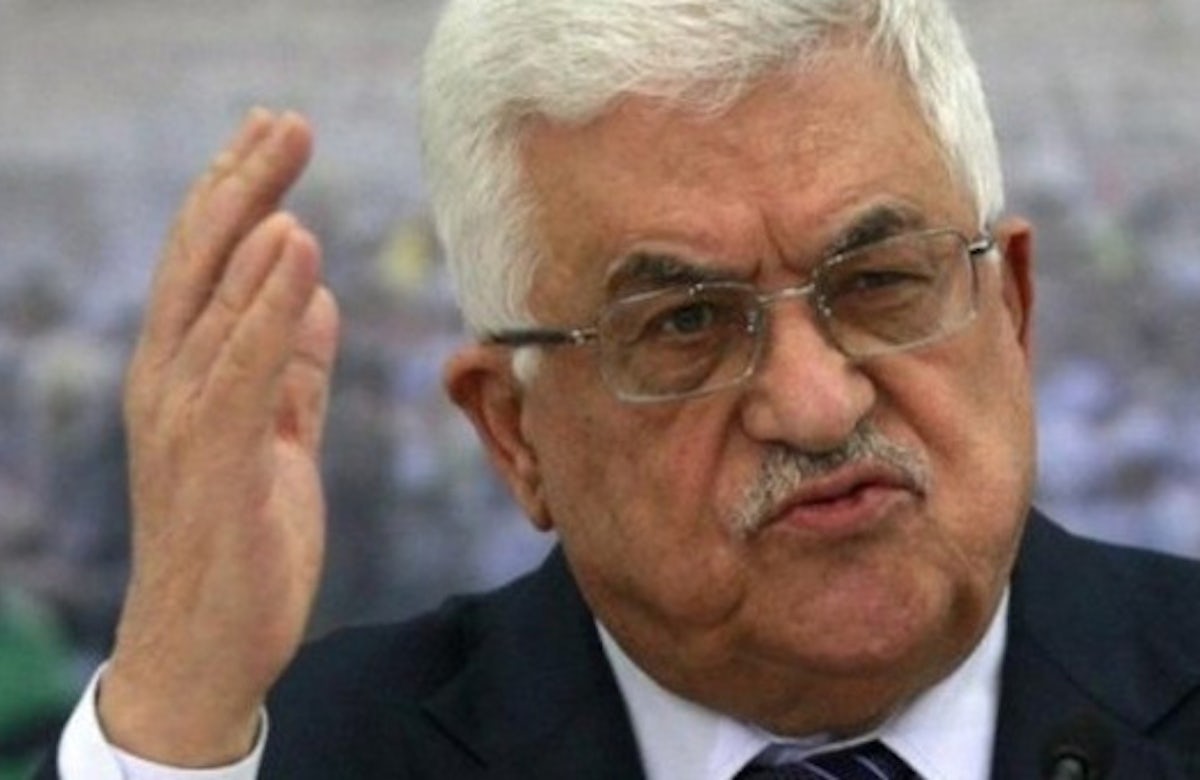 Following dozens of stabbing and shooting attacks against Israelis, World Jewish Congress President Ronald S. Lauder called on Palestinian Authority President Mahmoud Abbas to “show statesmanship before it’s too late” and urged Abbas to help end the incitement to terror and the appalling wave of violence we have witnessed in recent days.” 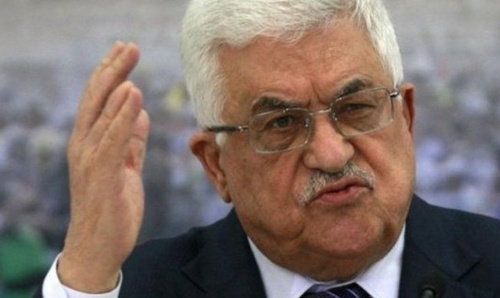 Lauder said the bloodshed “not only does an enormous disservice to the Palestinian aspirations, but will kill what is left of the peace process if it isn’t stopped.”

He urged Abbas to immediately resume talks with Israel and to seek a bilateral, negotiated solution to the conflict: “You either condone what is happening on your watch, or you condemn it. For the good of the Palestinian and the Israeli people, I implore you to denounce any and all acts of terrorism.”

The WJC president went on to say: “The incitement to commit acts of terror lies at the heart of this latest outburst of violence.

"President Abbas is the only Palestinian leader who can stop this, and the only mechanism to achieve this is for the Palestinians to work together with Israel to end the conflict.”

Meanwhile, Josef Schuster, the president of the Central Council of Jews in Germany and a WJC vice-president, declared: "For over two weeks now, there have been daily attacks on Israeli citizens. Regrettably, there is little media coverage of this new wave of terror that strikes Israel, and in most cases, Israel is accused of being the 'aggressor'. This is a distortion of facts which we will not silently accept anymore," said Schuster.