Lauder: 'American Jews are worried, it’s time to address the issue of anti-Semitism' 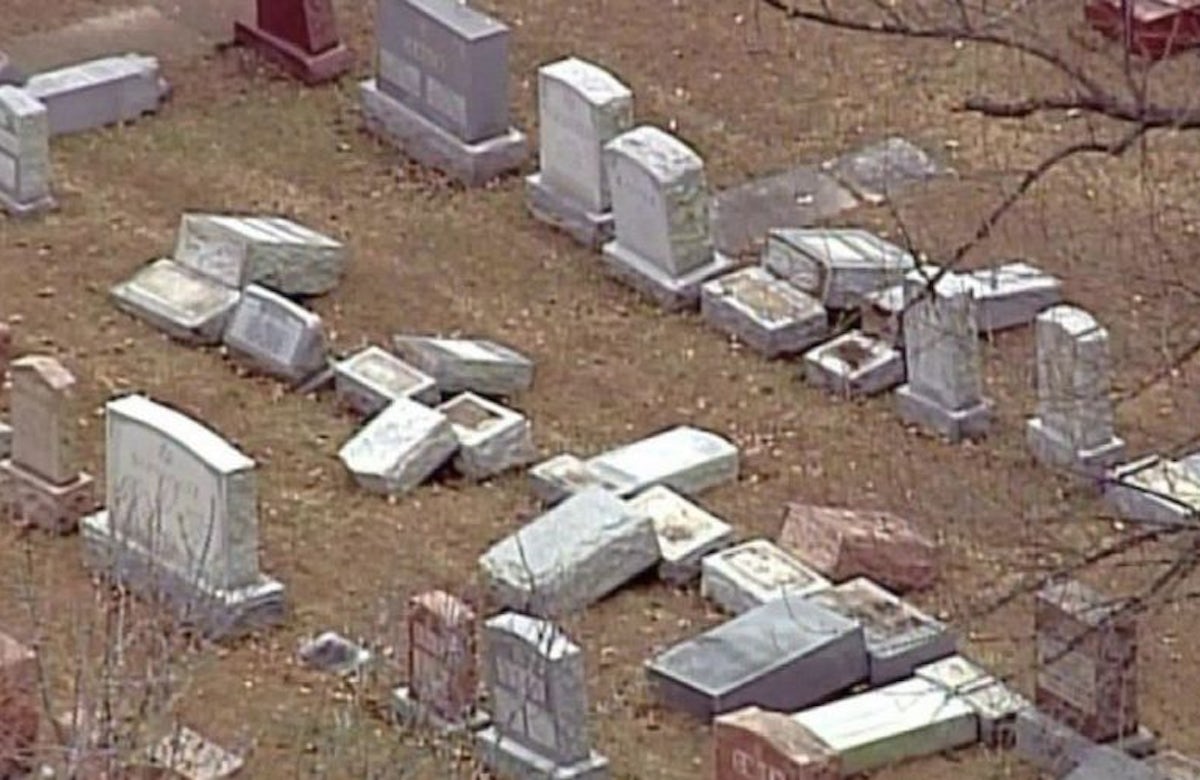 World Jewish Congress (WJC) President Ronald S. Lauder on Tuesday warned that anti-Semitism in the United States was on the rise and called on the authorities on all levels to take appropriate measures to combat it. 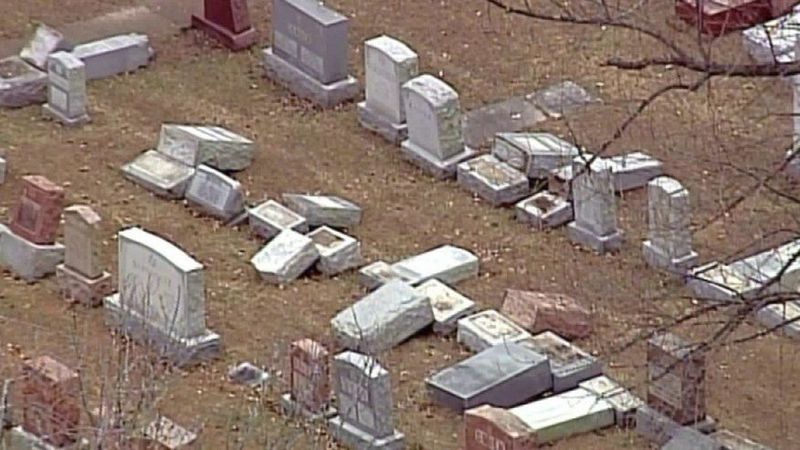 Reacting to yesterday’s desecration of 170 Jewish graves in St. Louis, Missouri, and to recent bomb threats against several Jewish community centers, Lauder declared: “American Jews are worried. It is shocking to see that Jewish sites are once again being targeted by criminals. Even in the United States, the country with the strongest Jewish community in the Diaspora, anti-Semitism is alive and kicking.

“We sincerely hope that there will be a strong and decisive reaction by the authorities at all political levels to combat it. This is not merely a problem for the Jewish community, it’s a problem for America as a whole,” Lauder said. He urged law enforcement authorities to do their utmost to apprehend the perpetrators and to bring them to justice.

The WJC president added: "It is equally important that political leaders in Washington and on the state and local levels speak out and condemn such vile acts. I know that President Trump and his administration will take all necessary steps on the federal level to address this problem.

"Even though there may be different root causes to the many anti-Jewish incidents we have witnessed in recent weeks, it is clear that we cannot be complacent. We fully agree with Ivanka Trump's statement that 'America is a nation built on the principle of religious tolerance.'

"Threats to or attacks on synagogues and other Jewish institutions are every bit as un-American as the bombing or burning of Black churches, or any other house of worship. It’s time for all good people in America to join forces in order to root out all forms of anti-Semitism, racism and bigotry,” said Lauder.