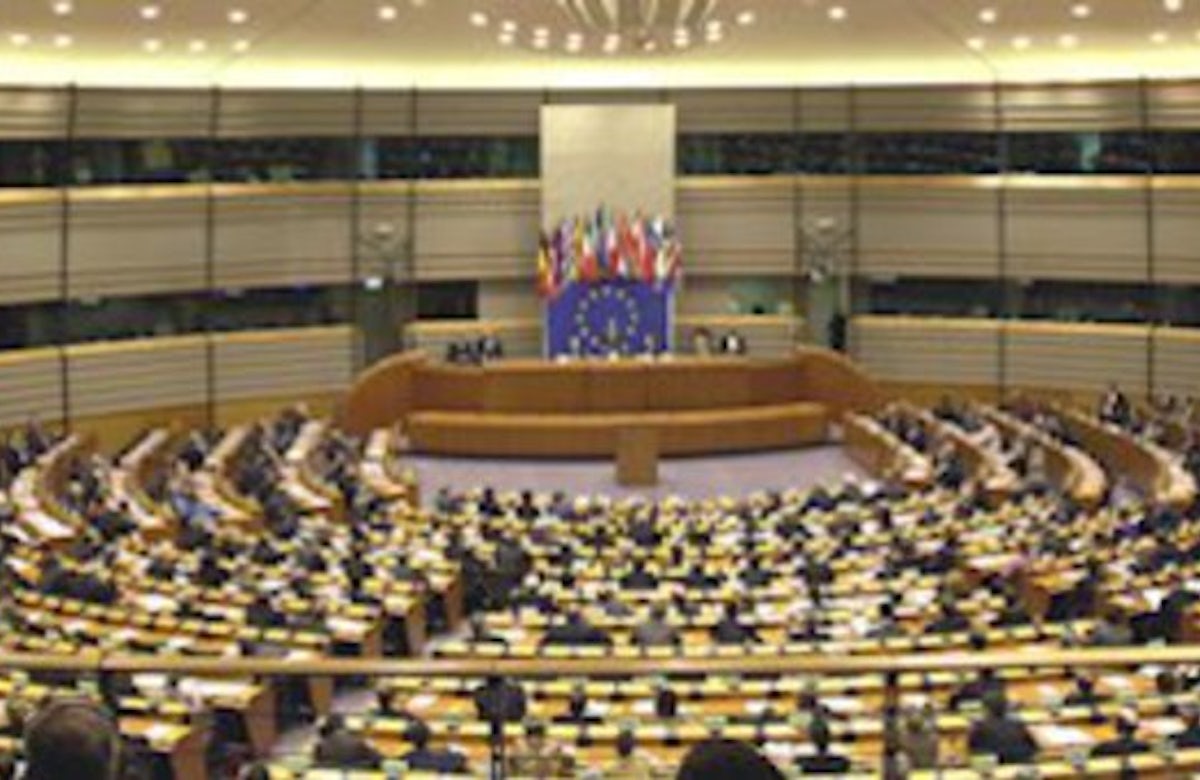 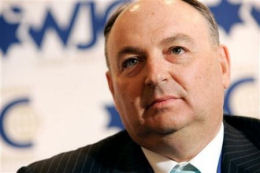 European Jewish Congress President Moshe Kantor has urged the European Parliament to cancel a planned visit to Iran by a delegation. The trip by the European lawmakers to Tehran is scheduled to take place later this month. “If this visit were to be allowed to go ahead, it would send troubling messages to those groups inside and outside Iran who are risking so much in their fight for democracy, the rights of women and those of ethnic and religious minorities in Iran,” Kantor wrote in letters addressed to the president of the European Parliament, Martin Schulz, and to the chairpersons of parliamentary factions and committees.

He added: “Moreover, a visit to the Majlis (the Iranian parliament) itself, where nearly a third of the legislators are former members of the Revolutionary Guard corps and thus implicated in wide-scale human rights abuse, would bring disgrace not only on the delegation, but on the institution of the European Parliament itself.”

“There is little doubt that this visit will be portrayed as official legitimacy granted by the European Parliament for the Islamic Republic of Iran and a vital boost to its diplomatic standing at a time when democratic countries around the world are now recognizing beyond any doubt that Iran represents the most significant threat to global peace and security today,” wrote the EJC president. Kantor also noted the timing of the delegation, soon after a meeting of European Union foreign ministers decided to strengthen existing sanctions against Iran. 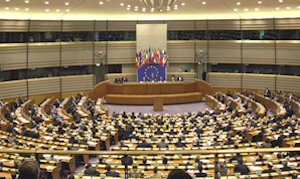 A 'bridge-building' delegation led by Finnish Green Party deputy Tarja Cronberg is scheduled to land Saturday in the Iranian capital for a six-day visit with members of the Iranian legislature. The trip has also sparked opposition from fellow Euro parliamentarians who accuse the Iranian regime of violating human rights and pursuing an atomic bomb to threaten Israel and rival Islamic countries. “This is scandalous,” said Struan Stevenson, a Scottish conservative and chairman of the Parliament’s Friends of a Free Iran caucus. He noted that the last time a “friendship delegation” from the European Parliament visited in Iran in 2007, the regime staged a public hanging of political prisoners.