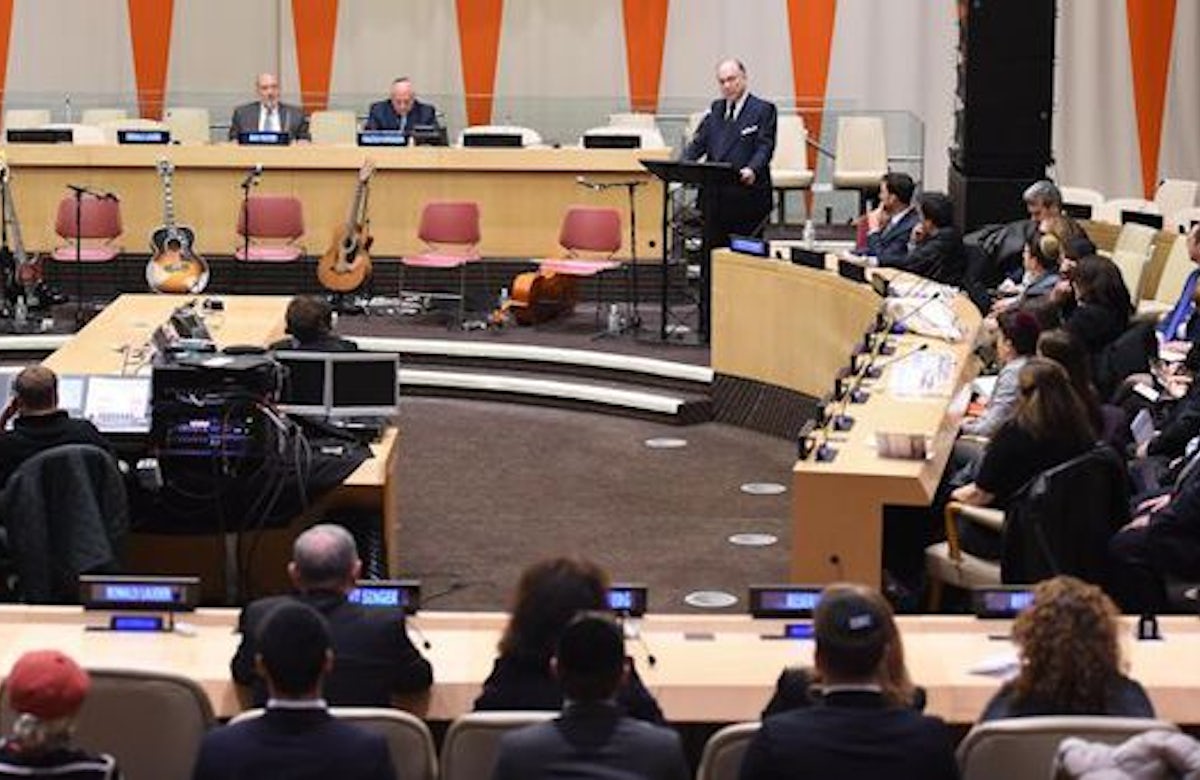 Over 400 guests gathered in the ECOSOC Chamber of the United Nations Headquarters in New York to bear witness to the lives, histories and memories of the 850,000 Jewish refugees who were forced to flee from their homes in Arab countries after 1948. 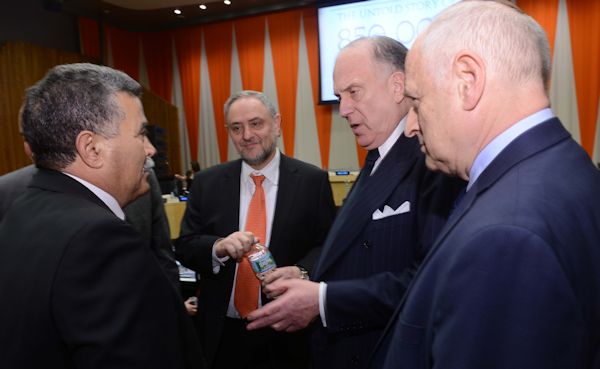 The event, entitled 'The Untold Story of 850,000 Refugees: The Tale of Ancient Jewish Cultures in Arab Countries' was co-hosted by World Jewish Congress (WJC), the Permanent Mission of Israel to the United Nations, the Conference of Presidents of Major American Jewish Organizations (CoP) and Justice for Jews from Arab Countries (JJAC). The first annual Day of Commemoration for Jewish refugees was held in Israel on 30 November.

Israel's UN Ambassador Ron Prosor opened the evening with a call for justice for the Jewish refugees. He called on UN Secretary-General Ban Ki-moon to work for the establishment of a documentation and research center dedicated to Jewish refugees from Arab countries. "We must collect the evidence and tell the story of the Jews who were expelled from their countries. The UN will not erase the pain, but it certainly can express it," said Prosor.

WJC President Ronald Lauder spoke of the difference between the Jewish refugees from Arab lands and the Palestinian refugees from Israel – the first group was made full citizens of Israel and other countries, the second used as pawns in a political game. 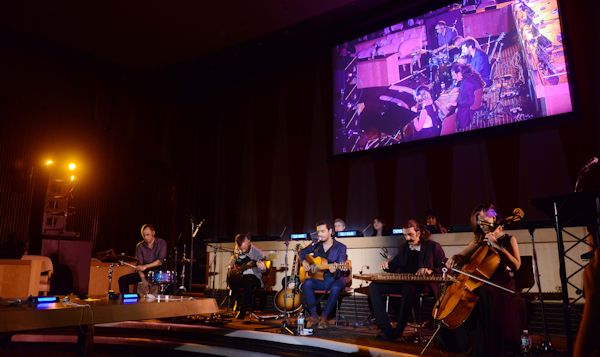 Malcolm Hoenlein, executive vice-chairman of the CoP, invoked the lies, attacks and plots by the media and educational institutions that continue to be aimed at the Jewish people.

The evening’s program included a performance by Dudu Tassa and the Al-Kuwaitis, a musical group that draws their content and inspiration directly from Dudu Tassa’s grandfather and grand-uncle who were known as the Al-Kuwaiti brothers and were widely regarded as the greatest musicians in Baghdad in the first half of the 20th century.

Rabbi Elie Abadie of JJAC and Nelly Shiloh of the Permanent Mission of Israel to the UN presented a selection from 'The Dove Flyer', a novel written by the Iraqi born Israeli writer Eli Amir describing the last days of the Jewish community in Baghdad.

The reading was followed by a portion of the movie Farewell Baghdad which related the ordeal of an Iraqi Jewish family’s expulsion. Finally, the audience heard remarks from Cynthia Shamash, whose memoir recalling her family’s escape from Baghdad when she was just a young child will be published next year.

VIDEO: Watch the recording of the event