Jewish Museum of Venice to be renovated, following floods and COVID challenges 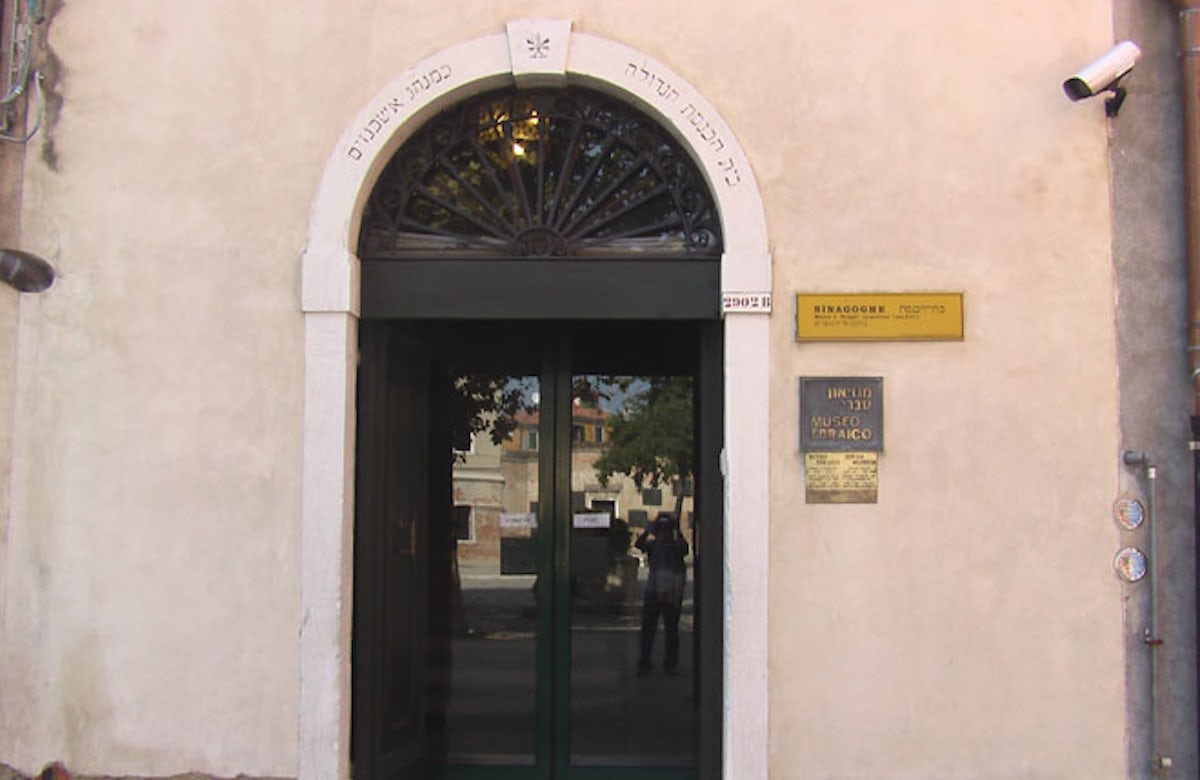 The Jewish museum of Venice will undergo a full-scale renovation project in October 2020, in an effort to breathe new life into the community hard hit by recent floods and the challenges of the COVID-19 pandemic. The roughly $10 million renovation project will be funded primarily by the Jewish community and philanthropists including WJC President Ronald S. Lauder.

The museum, which is located in Campo del Ghetto Nuovo, is a large architectural complex that includes several synagogues built from the start of the Renaissance period.

The project was announced in early July by Venice Mayor Luigi Brugnaro, Venice Jewish Community President Paolo Gnignati, Museum Director Marcella Ansaldi and art historian and philanthropist David Landau. “The construction project, which will begin in October and run for three years, is the most important to be undertaken in Venice after the coronavirus emergency,” said Ansaldi, at a press conference at the municipality announcing the project. “It’s a sign of rebirth after last year’s flooding and the recent pandemic. The museum will remain open during the work.”

Among several other initiatives, the renovation work will reinforce the foundational structure  of the museum, adjust the layout of the museum to be sensitive to the needs of visitors with physical disabilities, and expand the museum’s exhibits, cafeteria, and library. In an effort to conserve the historical artifacts on site, the archive and library will be redesigned to be “highly waterproof” up to 2.2 meters (7 feet 2 inches) high.

Visitors will also have the opportunity to glean a glimpse into the experience of Jews living in Venice during the 1700s by entering a rebuilt apartment modeled after housing of the 16th century.

The museum is expected to remain open throughout the construction, with the exception of certain areas.