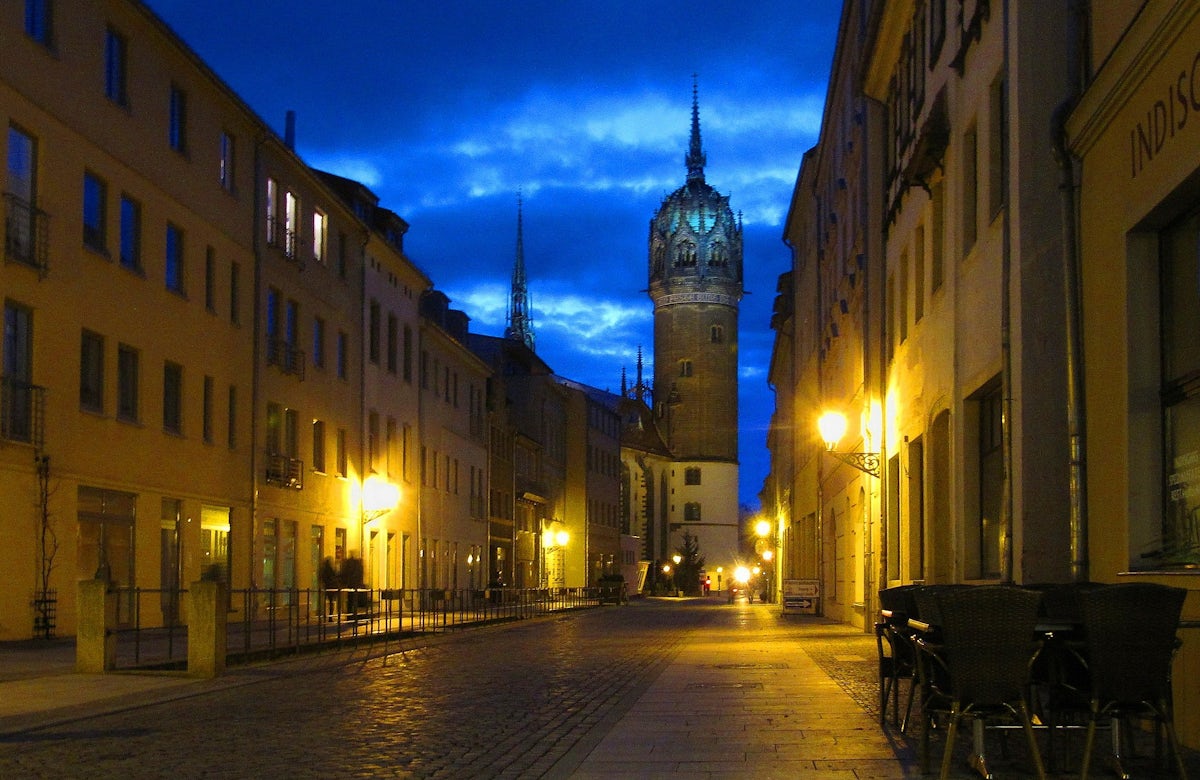 Michael Düllmann, a 77-year-old member of Berlin’s Jewish community, has vowed to appeal a regional court’s ruling that an antisemitic carving depicting Jews engaging in obscene acts with a pig can remain on the outer wall of a church in Wittenberg, Germany. The carving is one of the most well-known examples of Judensau — a medieval genre of folk art that is believed to date back to at least 1290. There are as many as 30 similar images across Europe, according to National Public Radio.

Thus far German judges have unanimously rejected arguments for the carving’s removal. Last year, the district court of Dessau-Roßlau ruled that the continued presence of the carving did not constitute evidence of “disregard for Jews living in Germany,” the basis of the Naumburg Higher Regional Court’s decision last week. Judge Volker Buchloh, who presided over the regional court’s decision, ruled that while the sculpture was originally intended as an insult, it would be allowed to remain on the outer wall of the church because of a nearby Holocaust memorial and an information board explaining the Judensau carving as part of the history of antisemitism

Jewish leaders have been vocal in their disdain for the carving. During a previous legal attempt to have the carving removed, one local Jewish leader described the image as “unseemly, obscene, insulting, offensive, libelous, and a portrait of hate speech and antisemitism that defames Jewish people and their faith.”

Spiritual and political leaders outside of the Jewish community have also called for the carving to be removed, such as German central state bishop Friedrich Kramer, who said he finds it “unbearable.” Germany’s commissioner for countering antisemitism, Felix Klein, called for the carving to be placed in a museum, where it could be presented in the proper historical context. Following the Naumburg Higher Regional Court’s ruling, Klein called for the Protestant and Catholic leadership to “overcome this unfortunate church tradition.”

The ruling comes as at a particularly volatile time for German Jews. Last October, a man attacked a synagogue in the eastern city of Halle on Yom Kippur, killing two. According to Germany' Interior Ministry report, antisemitic incidents rose by nearly 20% in 2018 and a WJC commissioned report discovered that one in four Germans hold antisemitic views. With the rise in antisemitism across Germany, the far-right Alternative for Germany, the AfD party, has become increasingly popular. The party won 24% of the vote in the 2016 state election in Saxony-Anhalt.