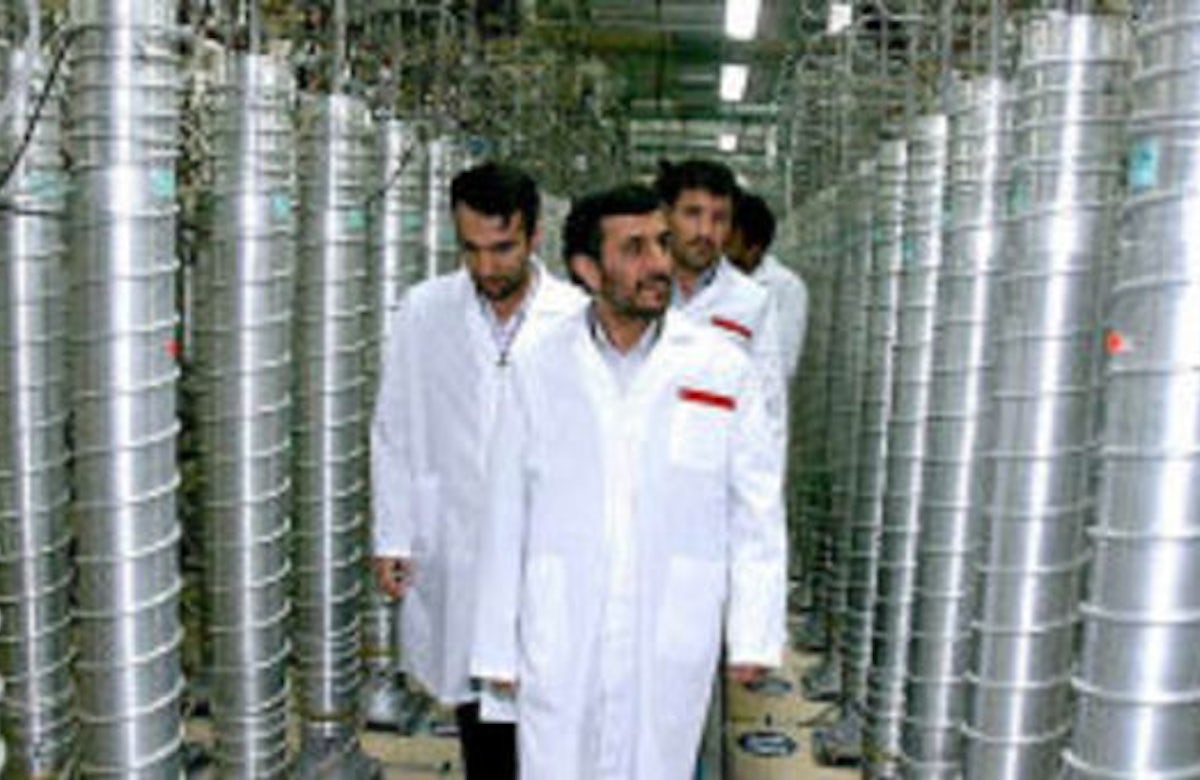 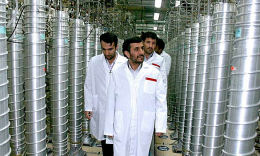 According to media reports, a new report by the International Atomic Energy Agency (IAEA) in Vienna reveals that Iran has now amassed enough fissile material to build two nuclear bombs, if it chooses to enrich its uranium stockpile to a weapons-grade level. In its report to the UN Security Council, the IAEA also says that Iran continues to deny its inspectors access to nuclear facilities. The report says that Tehran has continued to evade questions over evidence of weapons work while improving its uranium enrichment capabilities.

Iran began enriching uranium to a higher degree following its rejection of an IAEA-sponsored proposal in October 2009 under which Tehran would have shipped most of its nuclear fuel stocks abroad in return for 20 percent-enriched fuel rods. Western countries and Russia backed that deal in the hope that it would delay the moment when Iran amassed enough fuel to be able to build a nuclear bomb. Iran rejected the deal then, but recently revived it with the backing of Turkey and Brazil, offering to ship the material to Turkey in the hope of forestalling any attempt to impose sanctions. The new report suggests, however, that the amount agreed – 1,200 kilograms –  would still leave Iran with enough material for one bomb.

Meanwhile, the IAEA report also states that Syria has revealed some details of past nuclear experiments to IAEA inspectors but is still blocking access to a desert site where secret atomic activity may have taken place. "Such access is essential to enable the agency to establish the facts and make progress in its verification," IAEA chief Yukiya Amano it the report.