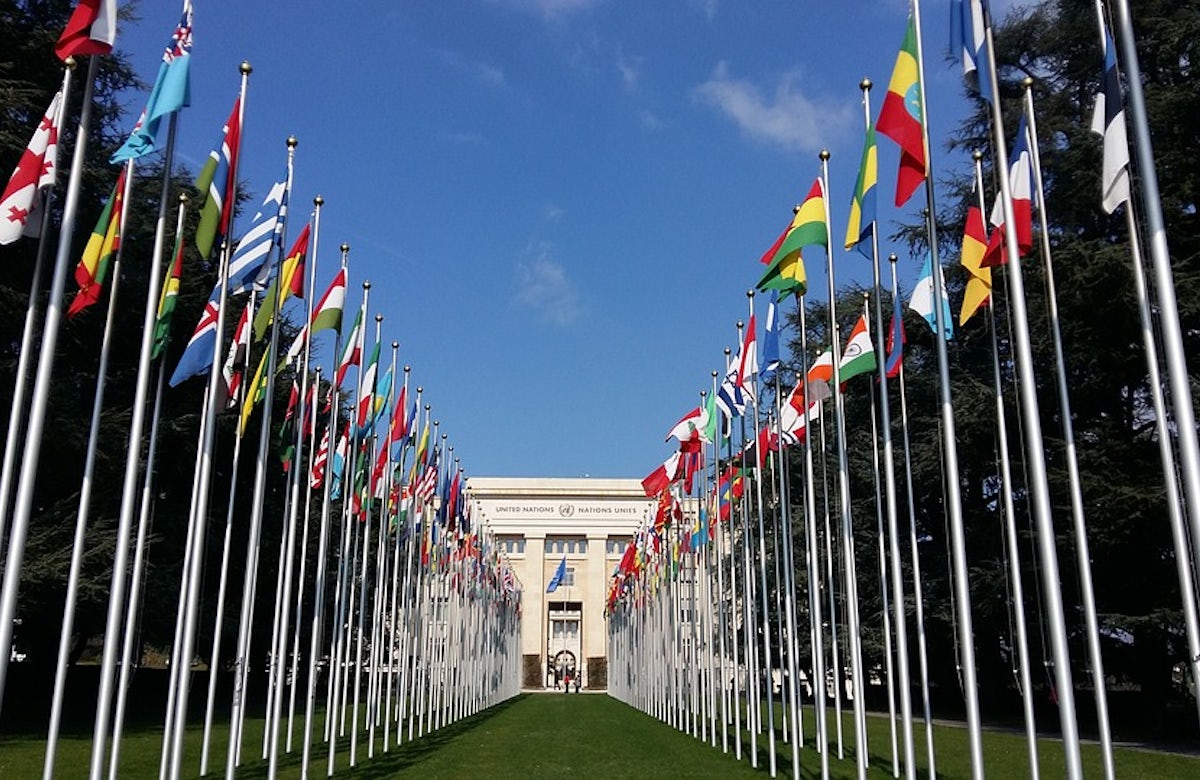 The efforts reported by the states include monitoring social media for potential hate speech, adopting new laws to strengthen the fight against Nazism and anti-Semitism, efforts to educate children on the Holocaust, and improving dialogue between different cultural groups.

The report mentioned a survey on the experiences and perceptions of antisemitism in Europe, which indicated an "89 percent of the respondents living in Austria, Belgium, Denmark, Germany, France, Hungary, Italy, the Netherlands, Poland, Spain, Sweden and the United Kingdom of Great Britain and Northern Ireland feel anti-Semitism has increased over the past five years.”

It also mentions a report submitted by the French Ministry of the Interior that stated an “84 percent increase in violent anti-Semitic attacks from 2017 to 2018, with incidents against individuals increasing by 170 percent during the same time frame;” and a high record of 1,652 anti-Semitic incidents in the UK.

The report also pays specific mention to the World Jewish Congress, stating that WJC “reported an increase in neo-Nazi marches throughout Europe that promote antisemitism, xenophobia and Nazi glorification, and an increase in the proliferation of Nazi symbols. It noted that violent and non-violent hate incidents are also common neo-Nazi ideology.”

On recommendations, the Special Rapporteur called on Member States to “take concrete actions to combat and to prevent manifestations of anti-Semitism,” to elaborate laws to “prohibit organizations and associations that incite racial, religious and national hatred,” to collaborate with the civil society by encouraging them to report incidents, and to take measures on education to promote tolerance. The second to last recommendation of the report also mentioned practices highlighted by WJC, like incident-reporting hotlines, a practice adopted by Germany, Hungary, and New York State, as well as various organizations and communities like the Union of Italian Jewish Communities, the Community Security Trust, the Coordination Forum for Countering Anti-Semitism and the Anti-Defamation League; and “the value of guidelines for combating Holocaust denial online, referring to developments in the European Union, Germany, France and Australia.”