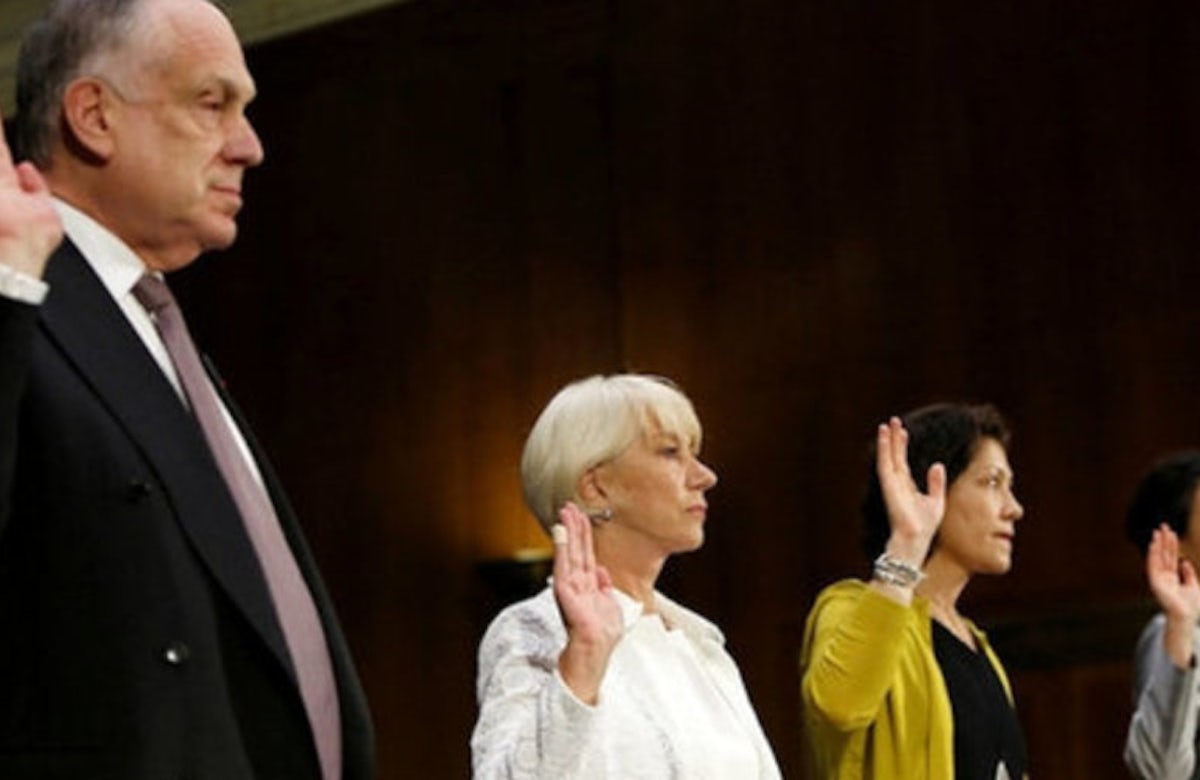 The House of Representatives on Wednesday passed the Holocaust Expropriated Art Recovery Act, or HEAR Act. 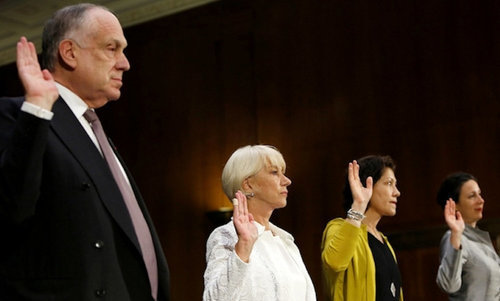 If it becomes law it would extend the statute of limitations for the stolen artwork to six years from the date that the art in question is identified and located, and from when the claimant has shown evidence of possession of the art.

The Senate will now have to consider the draft legislation.

In some past cases, defendants were able to avoid restitution because US states had statutes of limitations as short as three years.

“With the House’s approval of the HEAR Act, Holocaust victims and their families are one step closer to a clear legal path to recover art stolen by the Nazis,” Ronald Lauder, chairman of the Commission for Art Recovery and president of the World Jewish Congress, said in a statement.

He added: “These cases should be decided on the facts and merit, not hindered by legal technicalities. This important legislation will further this objective and help ensure that justice for Holocaust survivors and their families is achieved.”

Lauder called on the Senate to also “quickly pass” the legislation and to send it to US President Barack Obama for his signature.

In June testimony was before the Senate Judiciary Committee subcommittees, Ronald Lauder and actress Helen Mirren highlighted the importance of such legislation. Mirren said that “restoring physical parts of lost heritage to Holocaust victims and their families is a moral imperative.”

The British actress said she had become steeped in the issue while starring in the 2015 film 'Woman of Gold'.