Germany has succeeded in setting a milestone - World Jewish Congress

Germany has succeeded in setting a milestone 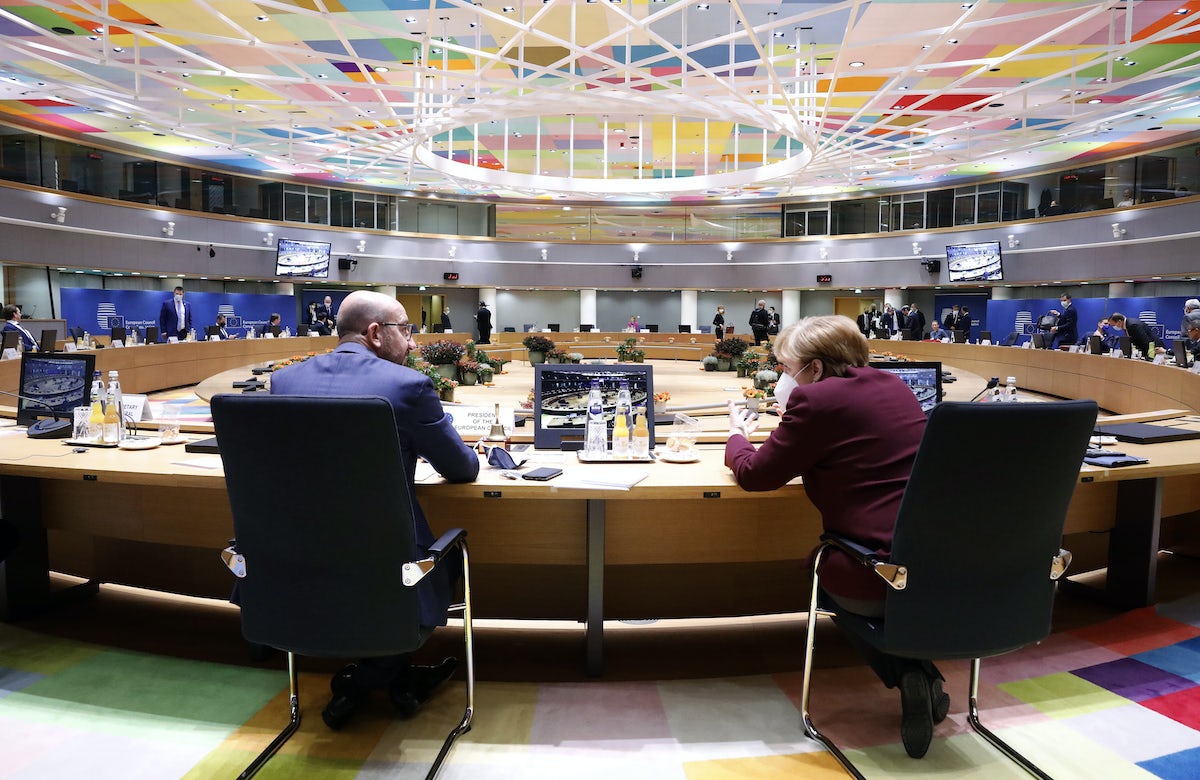 (c) Council of the European Union

Below is a full translation of an op-ed written by WJC Executive Vice President Maram Stern in Die Welt.

One would think that combating antisemitism might be a matter of concern in the EU, but unfortunately it isn't fought against with the force and severity with which the scourge must be combated.

The declaration on combating antisemitism, which was adopted by the EU Council in December, is intended to change that. As the document makes clear in the preamble, antisemitism in any form is incompatible with the values ​​and goals of the European Union. Explicit reference is made to the general growth of antisemitism, the increase in hate crimes, and the additional threat arising from conspiracy myths relating to the coronavirus pandemic. Now there is no shortage of explanations in the political arena for the phenomenon, and we Jews are accustomed to periods of short-lived solidarity after each antisemitic incident which then quickly disappears. While many representatives of Jewish communities and antisemitism experts would have wished for a far more binding document, others had long since lost faith in the EU taking any action on this issue at all.

But the document could actually initiate a new era in the fight against antisemitism. For the first time an overarching mechanism is being established, where member states that so far “have not seen the forest for the trees” will be unable to avoid consequences for these actions in the long run. The declaration brings together all the various issues that are relevant to the fight against antisemitism, in particular assuring the security of Jewish communities and institutions, increased training for security authorities and law enforcement agencies, as well as calling for the consistent prosecution online and in-person hate crimes.

The declaration calls on member states to devise national strategies to implement these actions and calls for the systematic documentation and reporting of antisemitic incidents, which in turn provide the basis for both consistent prosecution and information. Finally, the declaration recommends the use of the working definition of antisemitism recently presented by the International Holocaust Remembrance Association (IHRA), already adopted by 18 EU member states.

Anyone with diplomatic experience is aware that the German Council Presidency – with the assistance of the groundwork laid by Austria two years ago – has succeeded in setting a milestone. Skeptics may object that too many of the measures are non-binding and hence perhaps difficult to enforce, but their ramifications will indeed be felt. It will be like school sports – anyone who thinks they can take a shortcut across the field three times in the 1000-meter run will be held to account.

Similarly, any state which falls short of the measures taken by others and cannot provide any figures or is unable to provide plausible answers to open questions will be under significantly more pressure to justify itself than ever before. The EU Commission is reinforced by this confirmation that it has prioritized the fight against antisemitism, while strengthening the internal coordinator for antisemitism. The activity of the EU could be a big step forward in making Europe a better place for Jews.