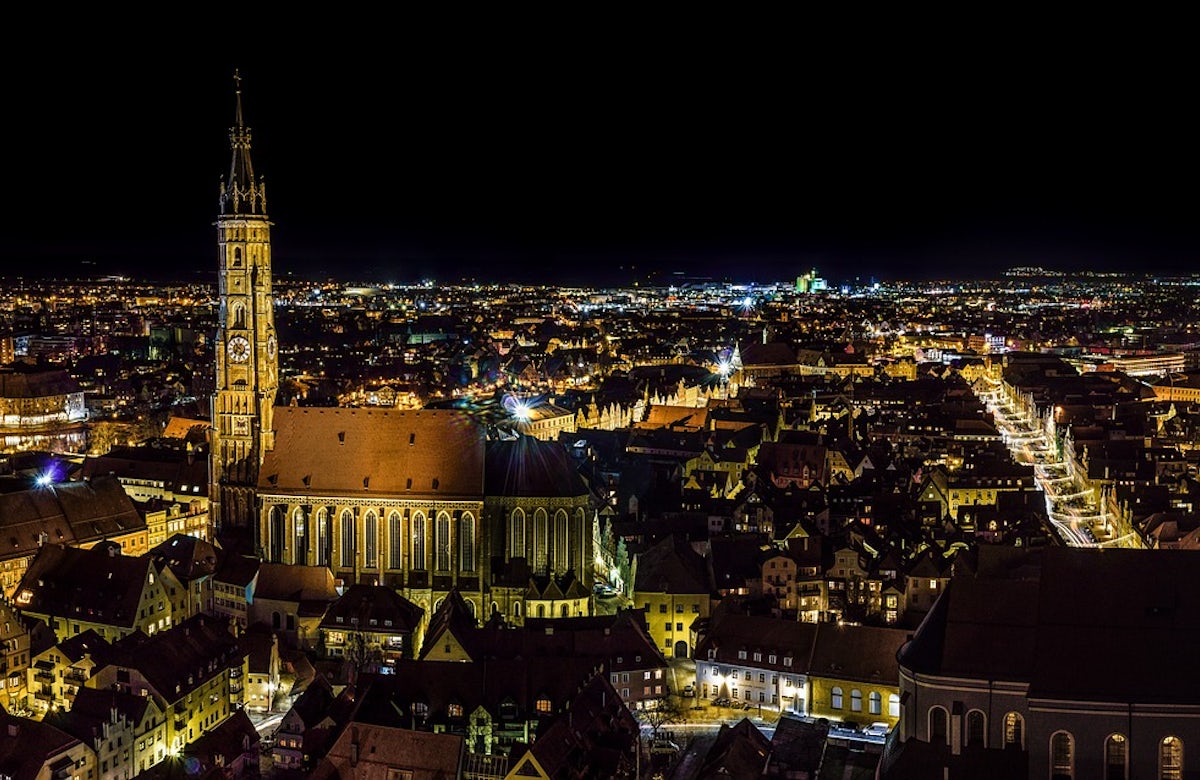 German authorities conducted raids against the far-right extremist group Nordadler (the Northern Eagles) after Interior Minister Horst Seehofer announced that the group would be banned. According to the Interior Ministry, Nordadler was the 20th right-wing extremist group banned overall, and the third group banned this year. In the other two cases, the bans were also accompanied by police raids, during which propaganda material and weapons, among other items, were seized.

Seehofer’s office confirmed reports that the raids were carried out in four German states and that members of the group see themselves as followers of Adolf Hitler. The group, which mainly operated online, propagated symbols and language from the Third Reich and hoped to establish a community with people who shared their views, authorities confirmed.  Members of the group also condoned several recent right-wing extremist attacks, such as the shooting at the Halle synagogue last Yom Kippur.

“Far-right extremism and antisemitism have no place here, neither in the real nor in the virtual world,” Seehofer said.

The raid came less than a week after Germany's lower house of parliament approved a law that would force large social media companies to proactively report serious cases of hate speech to the Federal Criminal Police Office. The legislation also ensures longer sentences for crimes found to have antisemitic motivations.

In June, authorities in the Munich municipality effectively banned displays of yellow Stars of David at demonstrations protesting the government’s response to the coronavirus pandemic. The Federal Office for the Protection of the Constitution has reported an increase in antisemitic symbols and slogans at these demonstrations, including several instances of demonstrators wearing yellow Star of David patches bearing the words “Not Vaccinated.”