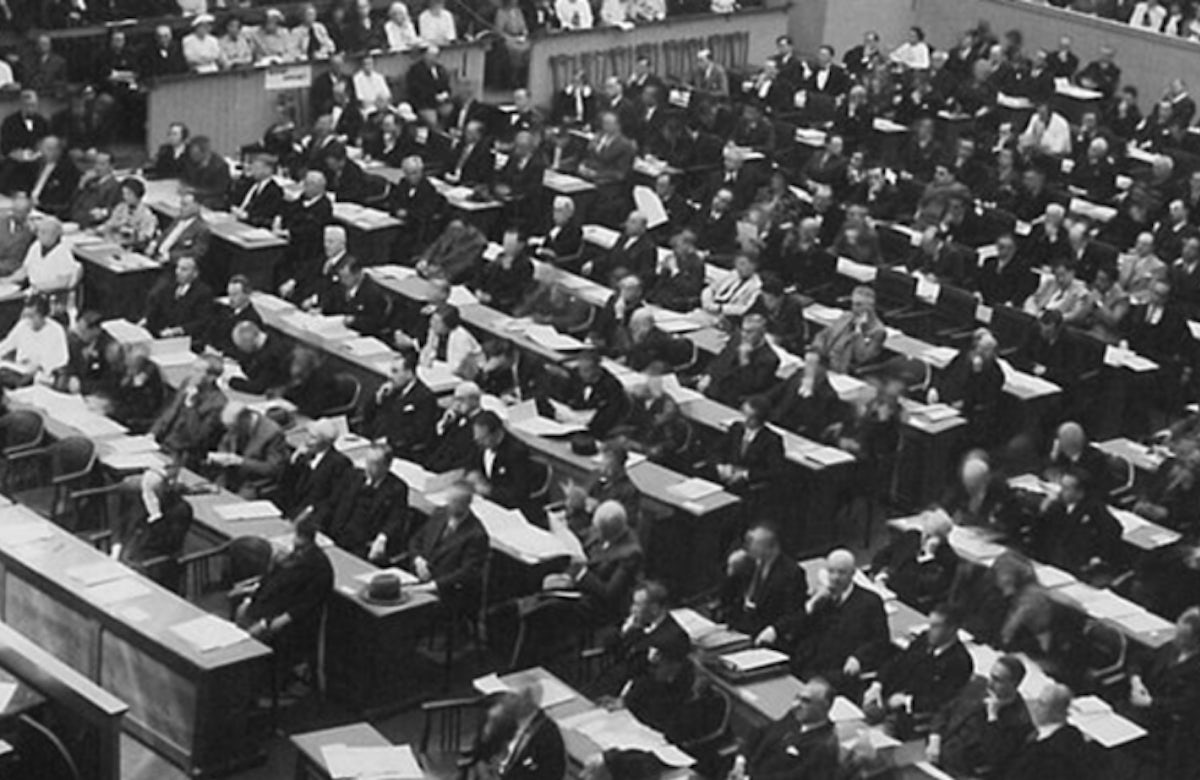 In order to place the different essays that make up The World Jewish Congress, 1936-2016 in their historical context, it is important to understand the origins of the organization.

While the WJC formally came into being at its first plenary assembly in Geneva in August 1936, its roots actually lie in an ad hoc body called the Comité des Délégations Juives Auprès de la Conférence de la Paix – the Committee of Jewish Delegations at the Peace Conference – that was formed in 1919 to advocate at the Versailles Peace Conference for minority rights – that is, primarily, Jewish rights – in eastern and central European countries in the aftermath of World War I.

Read the full article published by the Jewish Book Council

Menachem Z. Rosensaft, editor of 'The World Jewish Congress, 1936-2016', will be guest blogging for the Jewish Book Council this week as part of the Visiting Scribes series. Read the first installment, WJC: An Organization with a Personality here. 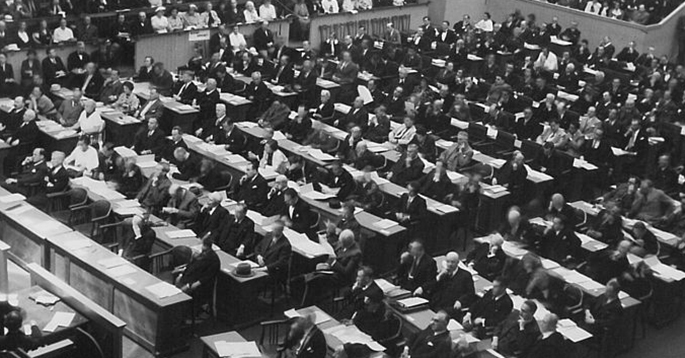