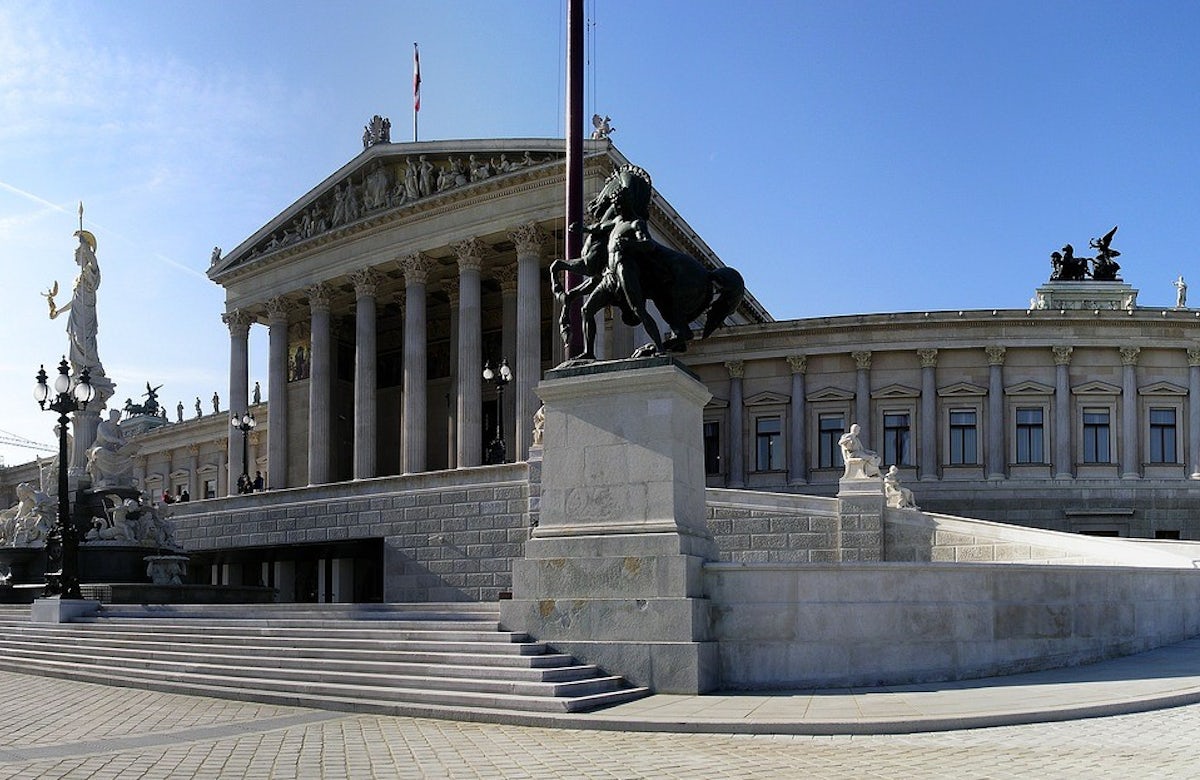 Austria’s National Council, the lower house of its parliament, unanimously passed a resolution last week calling for the government to condemn the Boycott, Divestment and Sanctions (BDS) movement against Israel. The resolution urged the government to “strongly condemn the BDS movement and its goals, especially the call for a boycott of Israeli products, businesses, artists, scientists or athletes.”

Israeli Foreign Minister Israel Katz welcomed the resolution, saying he hopes that other countries and parliaments will “follow in the footsteps of Austria and adopt similar resolutions.”

In May 2019, Germany’s Bundestag passed a similar resolution denouncing the BDS movement’s methods as antisemitic and calling on government bodies to refrain from funding or supporting any groups that question Israel’s right to exist. The resolution was welcomed by WJC President Ronald S. Lauder as a “moral gesture worthy of emulation.”

In April 2017, Austria adopted the International Holocaust Remembrance Alliance’s working definition of antisemitism, becoming the third country to do so. The definition includes several contemporary examples of antisemitism, including blatant double standards against the State of Israel. The World Jewish Congress Austrian affiliate, the IKG Wien, welcomed the announcement saying it was “very proud and satisfied by the decision.”