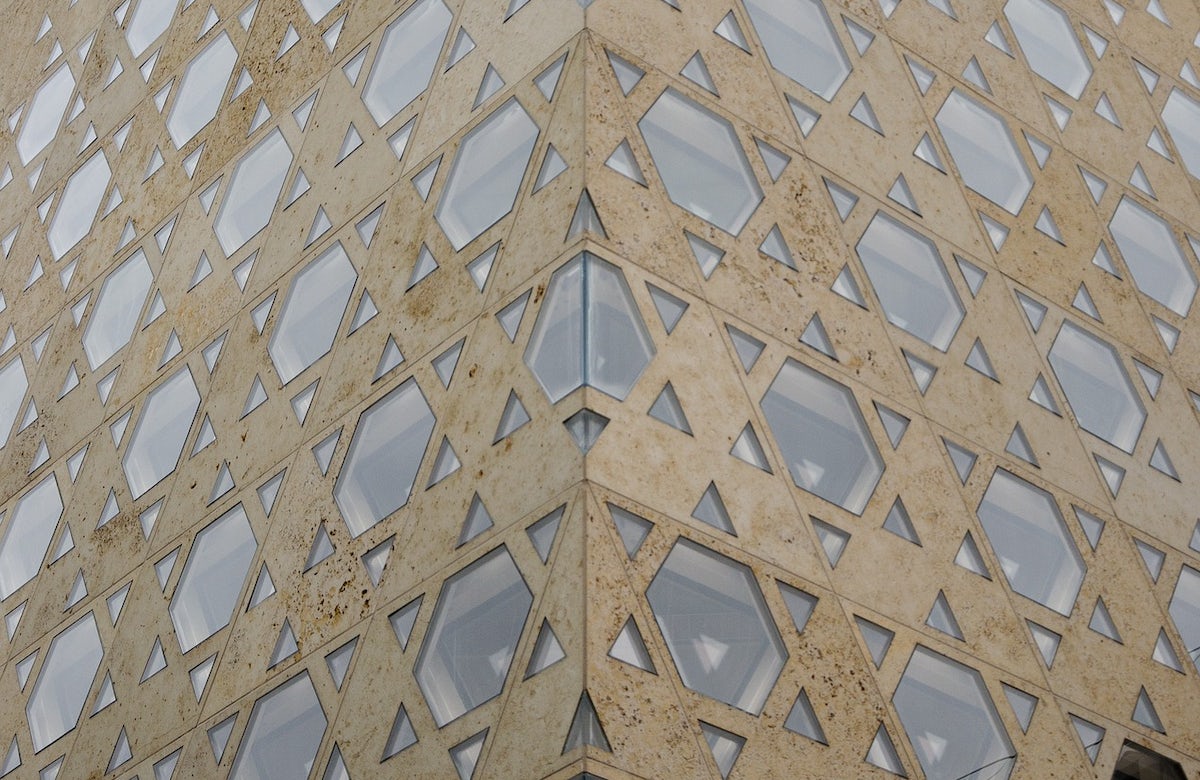 There were over 230 incidents targeting synagogues or Jewish community centers overall, including the attack at a Chabad in Poway, California, which left one dead. The report also highlighted attacks in Jersey City and Monsey, both of which resulted in fatalities.

On Sunday night, NYPD arrested two people for allegedly tearing face masks off three Hasidic Jews in Brooklyn and accusing them of causing the spread of coronavirus in New York City. The perpetrators, Paulo Pinho, 35, and his wife Clelia Pinho, 46, were arrested near Bedford Avenue and Ross Street in Williamsburg.

New York City Mayor Bill de Blasio condemned the incident, saying, "Whether it is this horrible antisemitic act that we saw or the horrible anti-Asian acts we saw in previous weeks, none of these acts of bias or discrimination are acceptable in New York City."

At the beginning of January, the WJC joined prominent New York-based Jewish organizations for a solidarity rally against antisemitism, speaking out against a recent surge in incidents and violence in the United States and the rest of the world. The rally drew approximately 25,000 people.

Also in January, World Jewish Congress President Ronald S. Lauder sent a letter to the U.S. Commission on International Religious Freedom (USCIRF) as part of a hearing on how U.S. foreign policy and the international community can counter the growing threat of antisemitism around the world. President Lauder called for governments to “prioritize the fight against antisemitism at the top of their agendas.”

“Governments must work to ensure that proper legislation is put into place to contend with the matter at hand. Adoption of the International Holocaust Remembrance Alliance’s working definition of antisemitism is essential, in that it allows for a global understanding of what does and does not constitute anti-Jewish expression,” Lauder added.