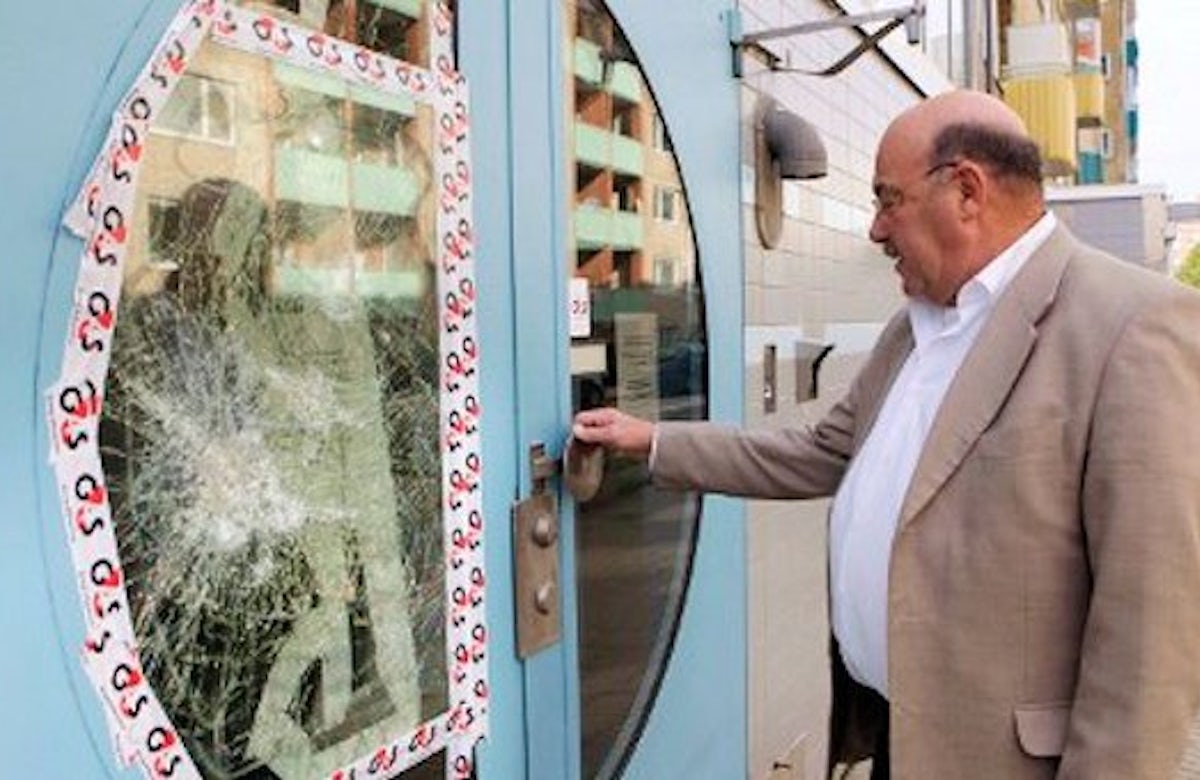 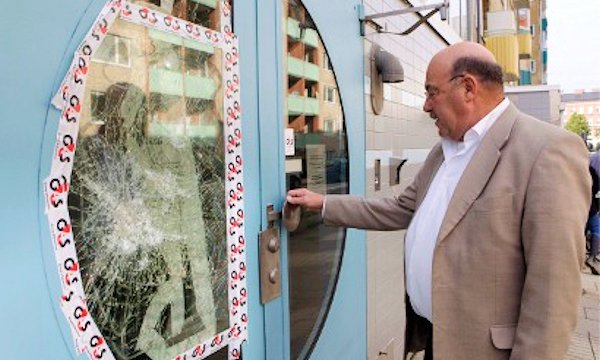 Anti-Semitic incidents in the Swedish city of Malmö have almost tripled in the past 18 months, compared to the two previous years, the ‘Jewish Chronicle’ reports, unlike in the rest of Sweden. Local authorities say the increase reflects the fact that the police are taking the problem more seriously and that there is growing confidence in the police. Police recorded 60 hate crimes against Jews in the city in 2012, up from an average of 22 in 2010 and 2011. During the first six months of 2013, police reported 35 such attacks in the southern Swedish city, the third largest in the country, putting it on a pace to break last year’s record.

Malmö’s new mayor, Katrin Stjernfeldt Jammeh, has vowed to fight hatred against Jews. “As a politician in Malmö, I will in any way I can work against anti-Semitism and other forms of racism, in word and in deed,” she was quoted by the 'Jewish Chronicle' as saying.

Stjernfeldt Jammeh’s predecessor, Ilmar Reepalu, faced widespread criticism for failing to address Malmö’s problem with anti-Semitism. The new mayor says she has been in contact with the Jewish community and is looking forward to cooperating with them.

About 30 percent of Malmö’s 300,000 residents belong to families of immigrants from Muslim countries. Radical members of that population were responsible for most of the attacks against Jews, the local Jewish community said. Reepalu, who left his post in February after 28 years in office, at one stage blamed the rise in anti-Semitism on Jews publicly supporting Israel, and he advised them to distance themselves from Israel's action in order to remain safe. Since Reepalu's departure, police are more alert to hate crimes, said Fred Kahn, chairman of the board of the local Jewish community (pictured above at a Malmö synagogue vandalized in 2011).