“A new model for interfaith relations”: WJC Commissioner Claudio Epelman on the impact of COVID-19 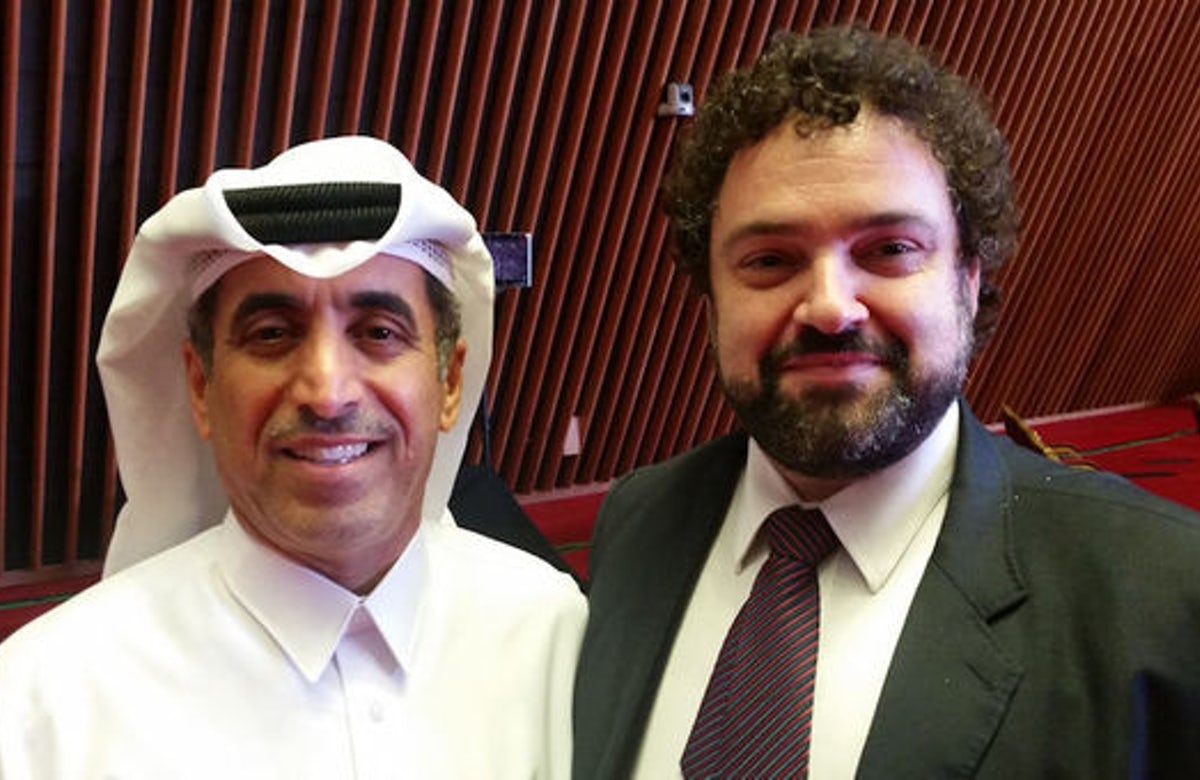 World Jewish Congress Commissioner for Interfaith Relations Claudio Epelman spoke with the Vatican City State’s daily L'Osservatore Romano this week on the long-term impact COVID-19 might have on interfaith relations. Epelman, who is also the Executive Director of the Latin American Jewish Congress, has been involved with interfaith relations for decades, having established close working relations with top Muslim and Catholic leaders, including Pope Francis.

L'Osservatore Romano: What do you think the long-term consequences of COVID-19 will be?

Claudio Epelman: The COVID-19 crisis has forced several municipalities and countries to close their borders and huge numbers of industries and shops have had to close, as well. If we define a crisis as an extraordinary period of time which removes us from our routines, then in order to alleviate the crisis, we must return to normalcy and resume our old routines.

But, in the scenario that we are now facing, the measures individuals are taking will probably become the new status quo. So, where do we go next? We will probably have to live for some time in a normalized crisis mode, something that in theory, is totally not desirable. Today, almost three months after the start of the pandemic, we are still in a place in which we must envision the day after.

It’s hard to imagine theaters, stadiums or even open spaces crowded with people again. We can’t imagine how much longer it will be before synagogues or other temples are full. These beautiful images may take their time to return, not only because of legal restrictions, but also because it is our responsibility to take care of each other.

This may be hard to hear, but our reality is not the same as it used to be. Maybe our experiences are now only memories of times past. If the big question is how can we return to our old community and social habits, the answer may not be the one people want to hear: Our old habits may not come back.

So, I ask myself again, where are we heading? To a shift in modality, to a new normal. A reality that will be different than when the crisis started. We must adapt to a new world that combines the old and the new. And we have discovered that we are capable of that in the past few months.

What do you think we can take away from living during a pandemic?

COVID-19 has crossed all borders and boundaries, countries, and communities, and it has not been easy on those with special needs or requirements. Maybe this will remind us that all human beings are truly equal. Jewish tradition teaches us in the Book of Genesis that God created all the fish, birds, beasts, and other animals, all in the plural. But the human was created as one, as a singular. The reason for this is that we are all sons and daughters of the same father, so no one could claim superiority for their roots against someone else.

So, as members of the human family, we must all have equal access to protection against this virus: Jews, Catholics, Muslims, all faiths, or non-believers. No matter country or social status. In this situation, saving ourselves is not enough, the world is what must be saved!

Do you think interfaith dialogue in Latin America and around the world may change after this emergency situation?

When we see the other as a brother, fraternity starts to take a central place in relationships. It gives us a clue about what is essential and what is not. Religions need to create a way of sustained interaction, with this as its core. United we can fight extremisms and violence. Jews and Muslims must be in the front lines of fighting persecution against Christians. Christians and Jews must fight against Islamophobia, as Muslims and Christians must stand against antisemitism.

Fraternity is to be the guardian of our brothers and sisters. The first step was the declaration of Human Fraternity, which was signed in the UAE by Pope Francis and Ahmad al Tayeb, and supported by WJC President Ronald S. Lauder.

I think peace is also central in the message of the prophets of Israel. Peace is central to the words of Jesus and Mohammed. So, building peace requires brave gestures. We must build a world with more coexistence, where pluralism and diversity are central values within society. In this environment, coexistence is not a product of divine providence, but leaders with courage are those who build it.

It’s often said, but I think this pandemic has accelerated things that were already happening in the world. Well, let’s accelerate the dialogue and all the work we have been doing together so we can have even better coexistence, even sooner.

What is Pope Francis’s role in influencing social, environmental, economic and human issues?

When Pope Francis became Pope, on 13 March 2013, his role in the world expanded well beyond the limits of the Catholic Church. He became a global leader. As Pope, he discussed new and old issues with a refreshing perspective. He constantly calls on us to think about the most vulnerable people in the world,  the excluded, and those who have little or nothing. He reminds everyone in comfortable places of the importance of not only taking care of ourselves, but taking care of everyone.

Let’s remember that COVID-19 started with one case that led to another and then much more. If everyone takes care of themselves, but one person remains infected, it may propagate the virus. That’s why we must take care of everyone, not just ourselves.

From the beginning of his role as Pope till today, Francis brings to the table very important issues - like the Amazonia, water, forests, its inhabitants, and all that this region means to all the world and demands for our reflections.