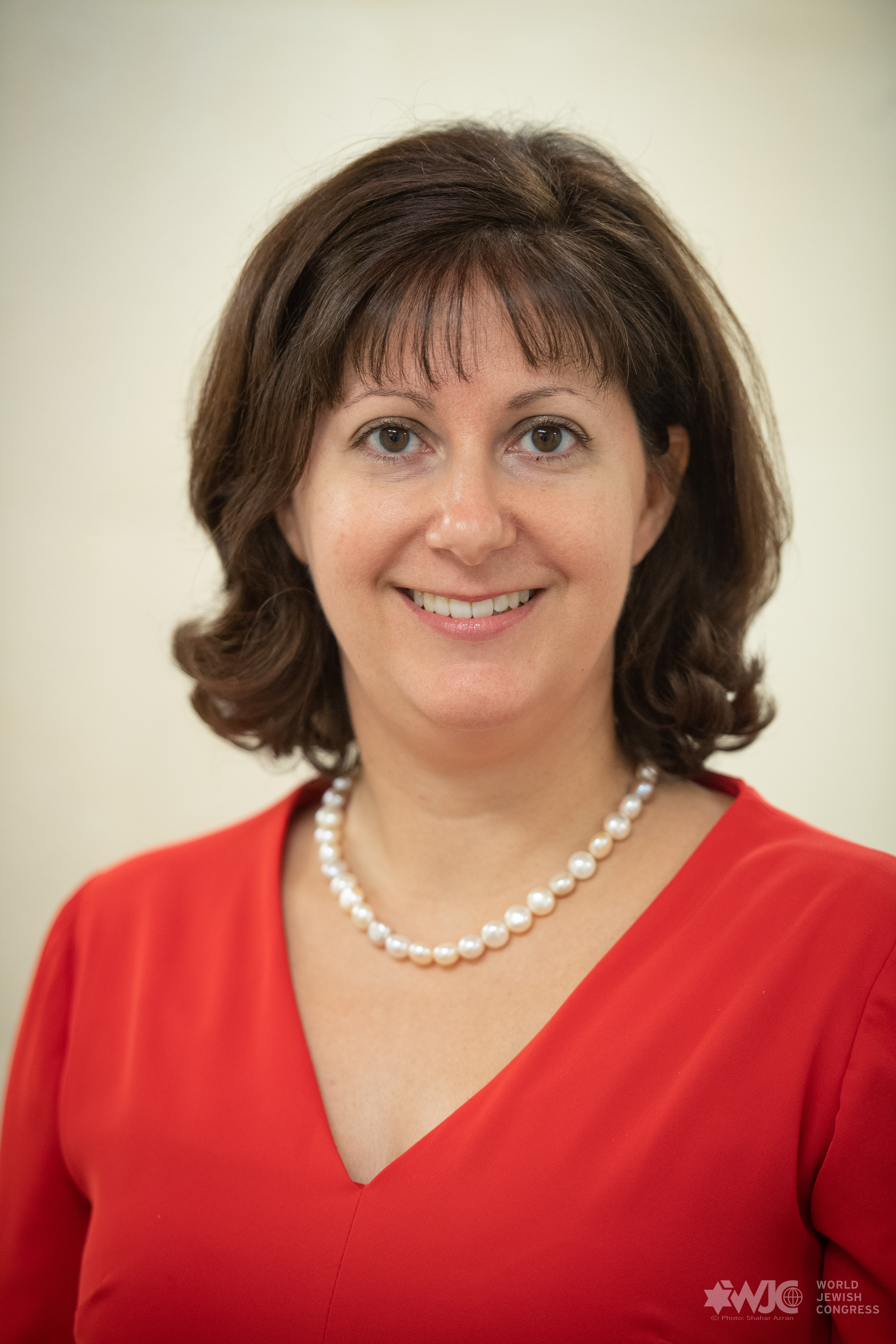 Tamara Fathi was born and raised in Ottawa and has been actively engaged as a lay leader in the Jewish community locally, nationally, and internationally for many years. She has studied and worked in Europe, Latin America, and the USA. She holds a Master of Arts in International Affairs from the Norman Patterson School of International Affairs and an MBA in Global Management from Thunderbird, School of Global Management.

Tamara was also on the International Steering Committee for Dragon Boat Israel (2014-2015), co-chair of the Jewish Federation of Ottawa’s Campaign Kick-off (2015), and currently sits on the Partnership Together Committee, the Community Relations and Communications Committee, is First Vice-President of Congregation Machzikei Hadas, and is a member of the Steering Committee of the WJC Jewish Diplomatic Corps.