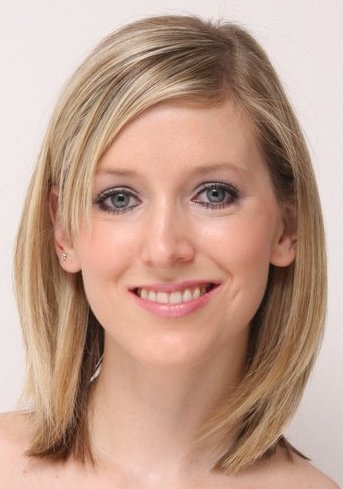 Alana Baranov, originally from Zimbabwe, is a freelance writer, researcher and social justice activist based in Durban, South Africa. Formerly the first Diplomatic Liaison for the South African Jewish Board of Deputies (SAJBD) national office and the Vice President of the Council of KwaZulu-Natal Jewry, Alana currently runs the Adult Education and Social Justice portfolio at the Durban Holocaust Centre.

Alana is a founding member of the Hate Crimes Working Group, a multi-sectoral network of civil society groups that advocate for hate crimes awareness and legislation, on which she sits on the Steering Committee as the representative of the Jewish community.

She has written for various national and international newspapers and websites, as well as broadcast media, on international affairs; African politics; and Jewish issues. Alana has an MPhil degree in Justice and Transformation from the University of Cape Town, completing her thesis on the topic "Justice and Identity: the 'non-Jewish Jew,' Cosmopolitanism and the Anti-Apartheid Struggle In Twentieth Century South Africa."