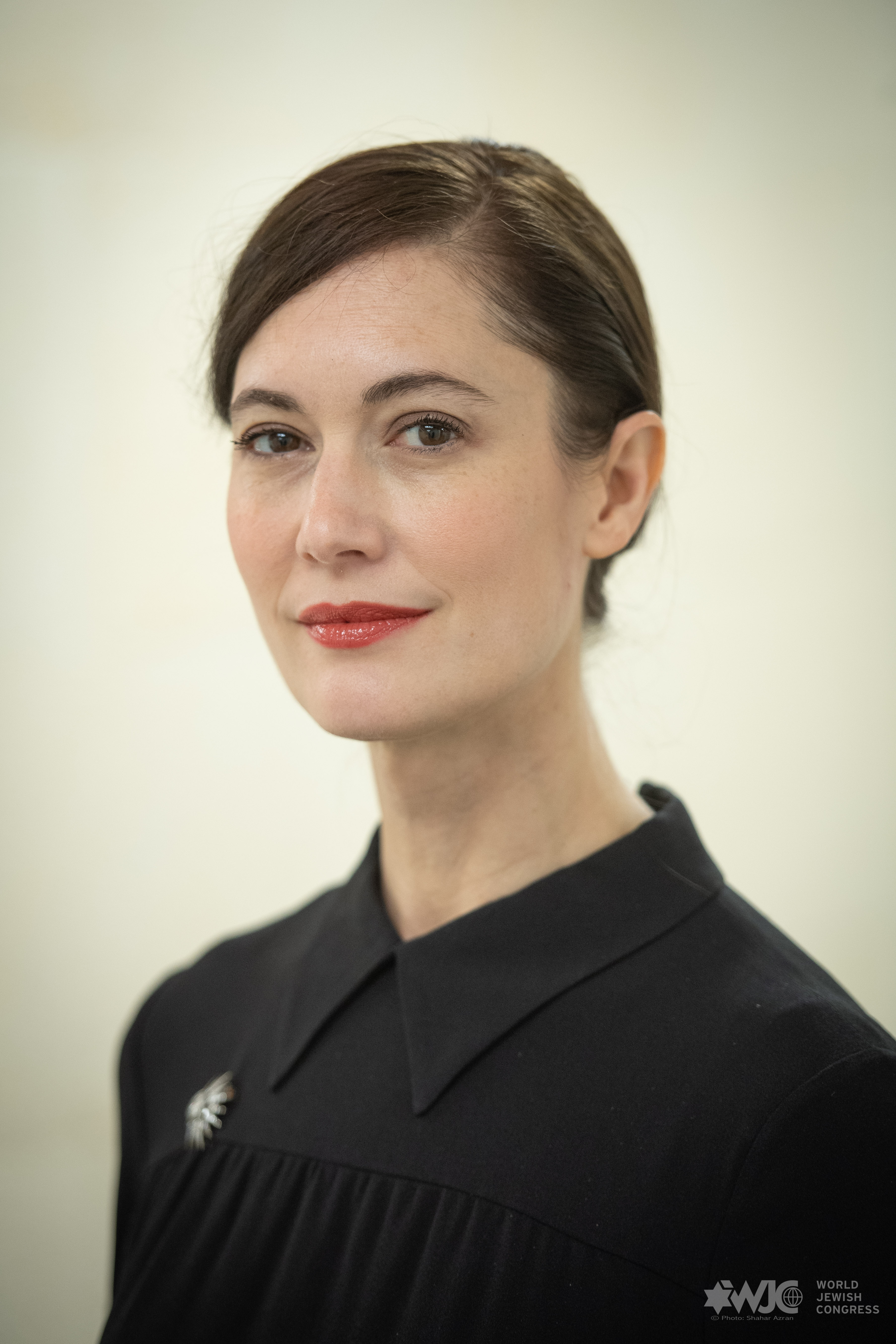 Prior to co-founding and serving as President of KOVAL Distillery, one of the largest independent craft distilleries in the US, Dr. Sonat Birnecker Hart spent over a decade as a professor of Jewish Studies. In addition to being awarded the Walter Benjamin Chair of German Jewish Cultural History at Humboldt Universität in Berlin, she served as an Associate Professor of Jewish Studies at Baltimore Hebrew University, and was a seasonal cantor to Vienna's liberal synagogue, Or Chadash.

Sonat has published widely on German Jewish cultural history and has engaged in Jewish activism and community empowerment for over twenty-five years.

She has also been involved in the WJC Jewish Diplomatic Corps from its inception, and currently serves as its President. Sonat is also a board member of the Metropolitan Pier and Exposition Authority (MPEA) of Chicago, a federally appointed member of the Illinois Export Council (DEC), inductee to the Disciples d’Escoffier, and former SBA Businessperson of the Year (IL).

Sonat holds a B.A. in English Literature from Earlham College, an MPhil and PhD in German (German Jewish Cultural History Focus) from the University of London, King’s College, and a Post Graduate Diploma in Jewish Studies from Oxford University.